IMPD: Two killed, one in critical condition after shooting on the east side of Indianapolis 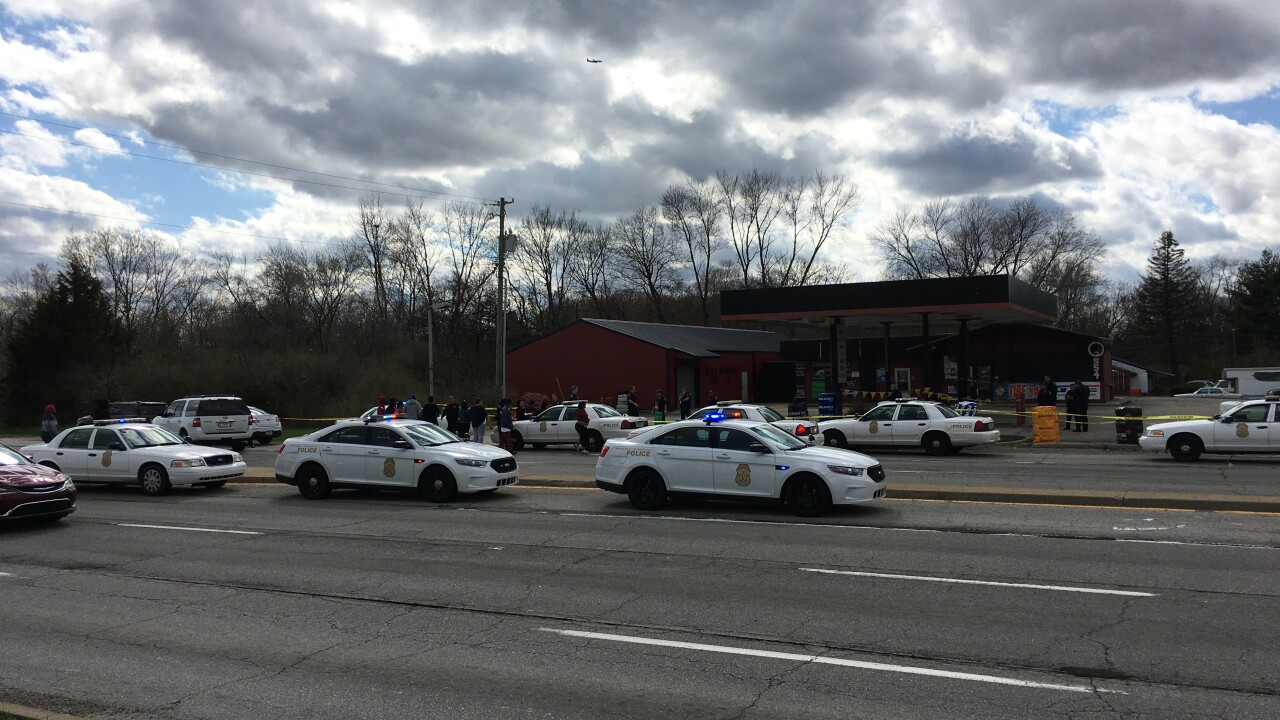 INDIANAPOLIS — At least two people were killed and one person was injured in a shooting Sunday afternoon on the east side of Indianapolis, police say.

Indianapolis Metropolitan Police Department officers and emergency personnel were called around 3:45 p.m. to the 2600 block of North Emerson Avenue on the report of a person shot, IMPD Sgt. Grace Sibley said in an email.

When they arrived, they found at least three people who appeared to be suffering from gunshot wounds in the area, Sibley said. At least two of the victims have died. A juvenile male was taken to a local hospital and is in critical condition.

Additional details regarding what led to the incident have not been released.

Anyone with information on the incident is asked to call IMPD homicide detectives at 317-327-3475 or submit tips anonymously to Crime Stoppers of Central Indiana 317-262-8477 or online.