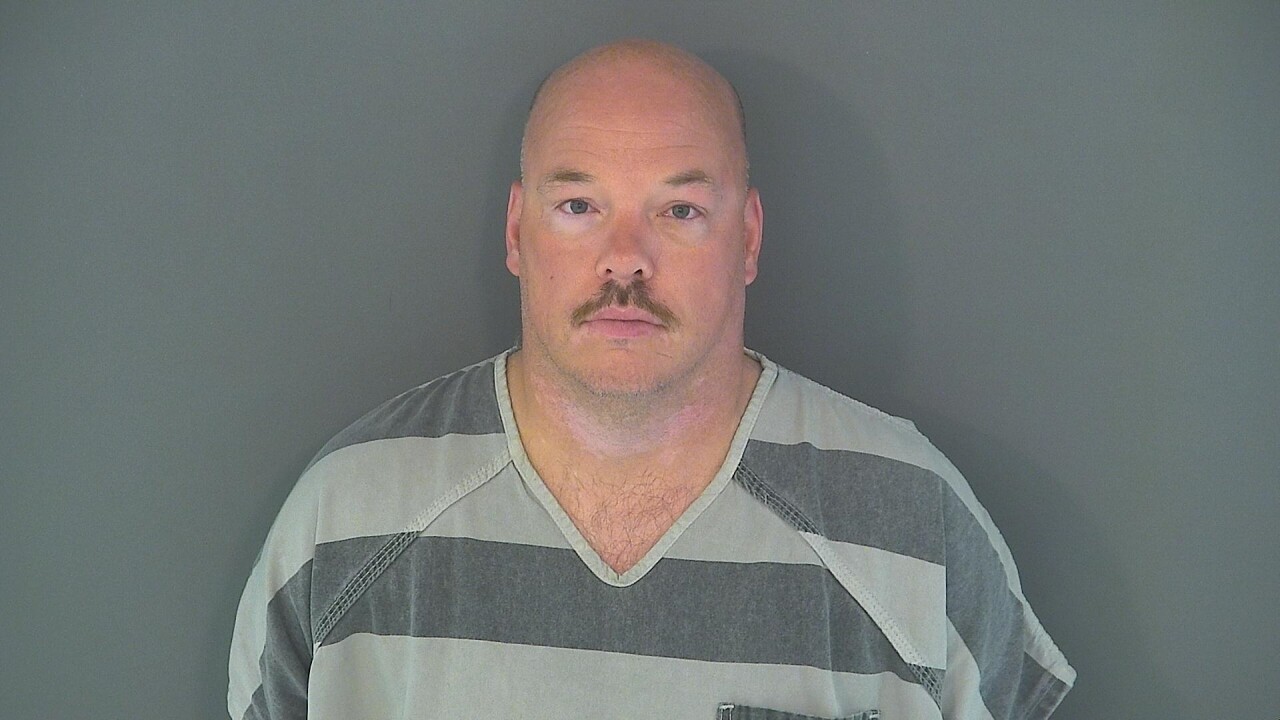 Jeffrey Sosbe, 46, was arrested on Wednesday, August 29, 2019, in Shelbyville on the suspicion of domestic battery. Sosbe is an Indiana Capitol police officer. <i>Shelby County Jail/Photo Provided</i>

SHELBYVILLE — A Indiana State Capitol Police officer has been placed on administrative leave after he was arrested Wednesday on the suspicion of domestic battery.

Jeffrey Sosbe, 46, was arrested around 11 p.m. Wednesday by police in Shelbyville, according to the Shelby County's inmate information website.

Sosbe, who has been employed with the state police since 2002, has been placed on administrative leave without pay pending the outcome of the criminal investigation, Indiana State Police Sgt. John Perrine said.