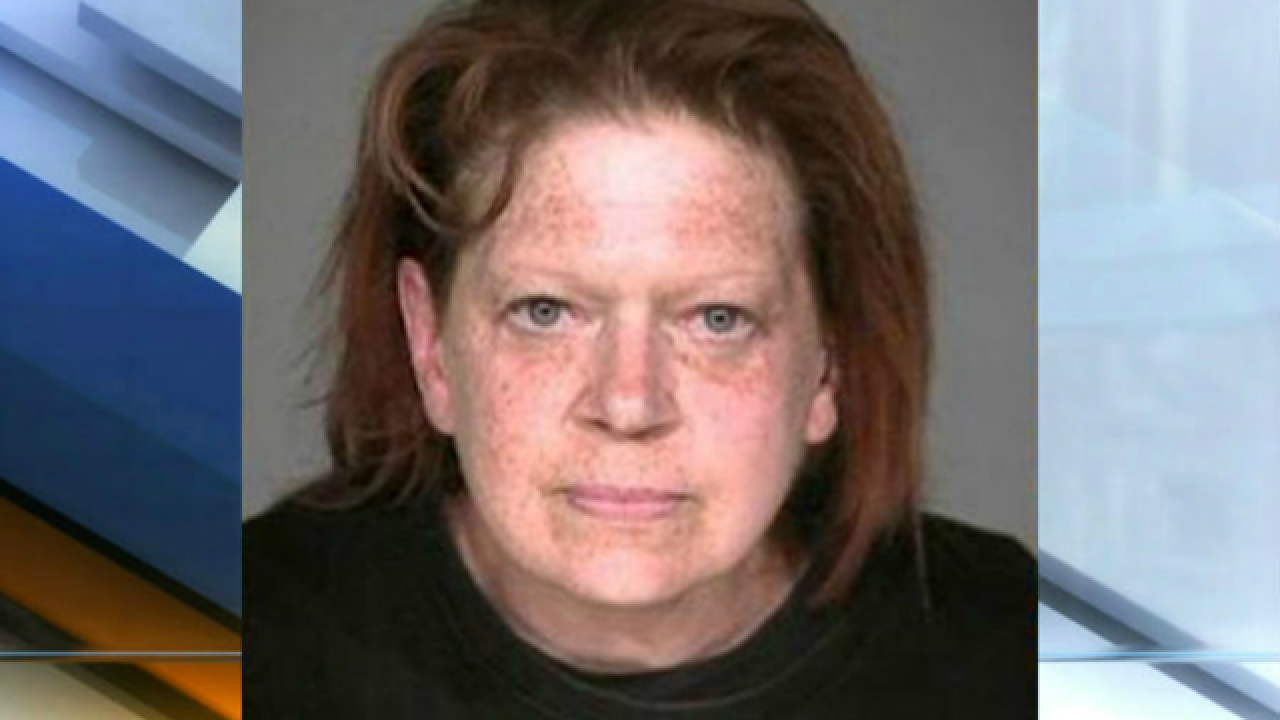 Copyright 2017 Scripps Media, Inc. All rights reserved. This material may not be published, broadcast, rewritten, or redistributed.
<p>Lori Ann Barcroft</p>

INDIANAPOLIS -- The Indiana Court of Appeals has again reversed a lower court’s ruling on a 2012 murder case, this time ordering the defendant found not guilty by reason of insanity.

Lori Ann Barcroft was charged in May 2012 with the murder of Pastor Jama Iseminger at his Indianapolis church.

In March 2014, Judge Kurt Eisgruber found Barcroft guilty but mentally ill following a bench trial. The Indiana Court of Appeals reversed that decision in February 2015 and ordered Barcroft to be retried.

In March, Barcroft returned to court for a second bench trial – this time in front of Judge Lisa F. Borges. Borges found Barcroft guilty but mentally ill on one count of murder with a firearm enhancement. Barcroft was sentenced to 55 years in the Indiana Department of Correction, with five years suspended.

Barcroft again appealed, this time arguing the trial court erred when it rejected her insanity defense. On Tuesday, the Indiana Court of Appeals issued a ruling agreeing with her and ordering her found not guilty by reason of insanity.

Caught in a Deadly Delusion

Barcroft was upfront with police about why she killed Iseminger: She believed he was part of an international conspiracy to harm her and her family that involved the Colombian Mafia and the family of Presidents George H. W. and George W. Bush.

Barcroft told police she met a man named Rafael Medina after taking in a pregnant woman from Colombia. Medina was the child’s father, and also, she said, the man who controlled most of the world’s cocaine.

In 2007, Barcroft said Medina asked her to marry him, “which made her a ‘Class KK, uh, 9-9-5-5-7-7’ in the Colombian Mafia.” Barcroft told police that also made her enemies with Medina’s enemies, which included the Bush family:

“According to Barcroft, the Bush family was allied with the Mexican Mafia and was involved in cocaine and human trafficking. Barcroft through the Bush family had asked Osama bin Laden to commit the September 11, 2001, terrorist attacks and had tried to kill President Barack H. Obama in order for Jeb Bush to take over the White House. Barcroft stated she had twice intervened to save President Obama’s life. Barcroft also said that ‘R’ had a network of spy satellites and that they were being watched at that moment. Barcroft further stated that President George W. Bush and Ambassador William Brownfield were ‘slaughtering the handicapped in Colombia.”

Detectives said Barcroft believed Iseminger was controlled by the Bush family and the Mexican Mafia, and also that he was responsible for the death of her father in 2010. Barcroft also believed Jeb Bush had killed her grandmother.

Not Guilty by Reason of Insanity

Both trial court judges found Barcroft’s actions – planning to kill Iseminger and attempting to avoid being captured, among other things – proved she was sane enough to realize what she was doing was wrong.

Part of the higher court’s reasoning came from Barcroft’s explanation to detectives about why she had to kill Iseminger. Barcroft told police she had to do it because she was a higher rank than him in the Colombian Mafia:

In addition to her complex delusions, the appeals court noted that three mental health experts all determined Barcroft was mentally ill and unable to comprehend the weight of her actions at the time she killed Iseminger.

“The evidence that is of probative value is without conflict and leads only to the conclusion that Barcroft was unable to appreciate the wrongfulness of her conduct and, therefore, was insane at the time of the offense,” the court wrote in its majority opinion.

The ruling means Barcroft will avoid a prison sentence – but may instead be subject to involuntary commitment to a mental health treatment facility. Indiana’s civil commitment laws establish criteria for when individuals may be involuntarily ordered into a healthcare facility. For inpatient treatment, a person must be a danger to themselves or others or in danger of coming to harm because they are either unable to provide for their essential human needs or they demonstrate substantial impairment or obvious deterioration that results in inability to function independently.