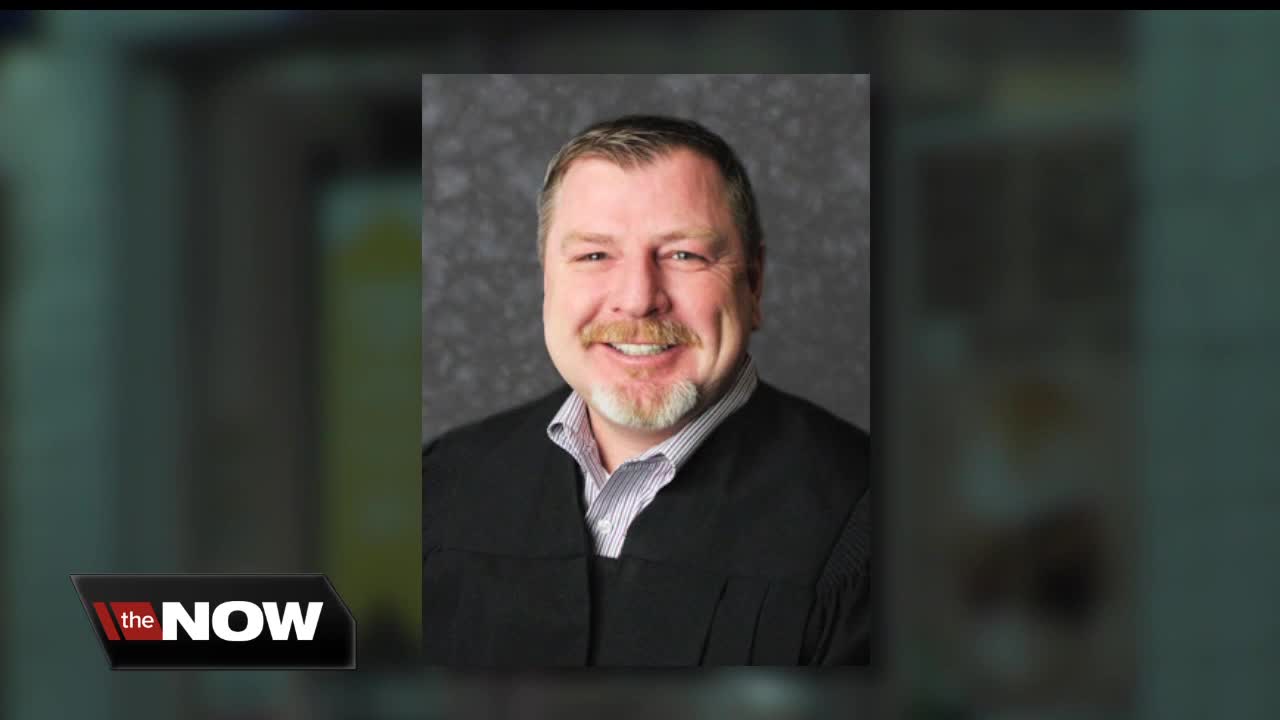 A Clark County judge wants to return to the bench after pleading guilty to a misdemeanor battery charge. 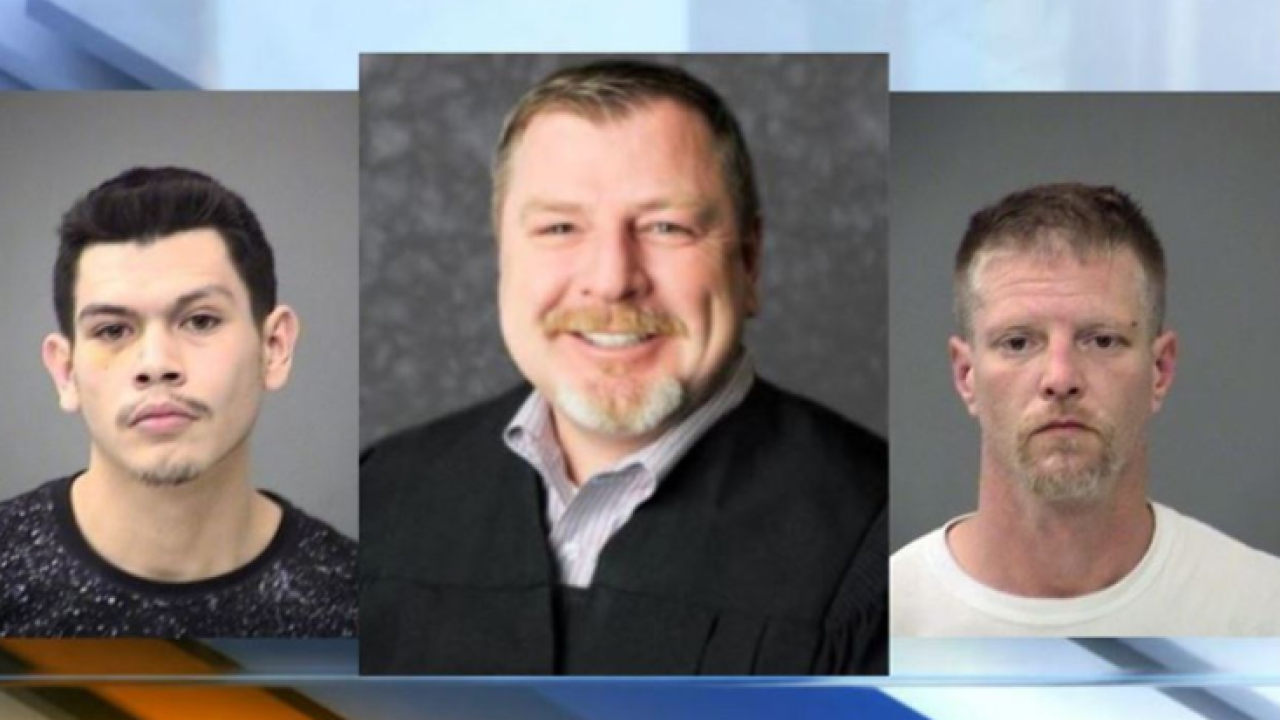 CLARK COUNTY — A southern Indiana judge who was suspended after being charged in connection with a fight after he and another judge were shot outside an Indianapolis White Castle wants to return to the bench.

Adams was indicted by a grand jury in connection with a May fight and shooting outside the White Castle in downtown Indianapolis.

Adams was charged with seven criminal offenses for his role in the altercation, but accepted a plea deal earlier this month and pleaded guilty to one count of misdemeanor battery. In exchange for his plea, the rest of the charges against him were dropped.

Adams also received a one-year suspended sentence and a $100 fine as part of his plea.

On September 16, Adams' attorney filed a motion that he be reinstated to the bench because the felony charge against him had been dismissed.

Both Adams and fellow Clark County Circuit Court Judge Brad Jacobs were shot and wounded in the early morning hours May 1 in the parking lot of a White Castle restaurant not far from Lucas Oil Stadium. Jacobs was not charged.

Police said the two judges had visited several downtown restaurants and bars in the hours leading up to the shooting. Around 3 a.m., police said the group tried to enter a bar, but it was closed so they went to a nearby White Castle and Adams and Jacobs were shot after an altercation with another group.