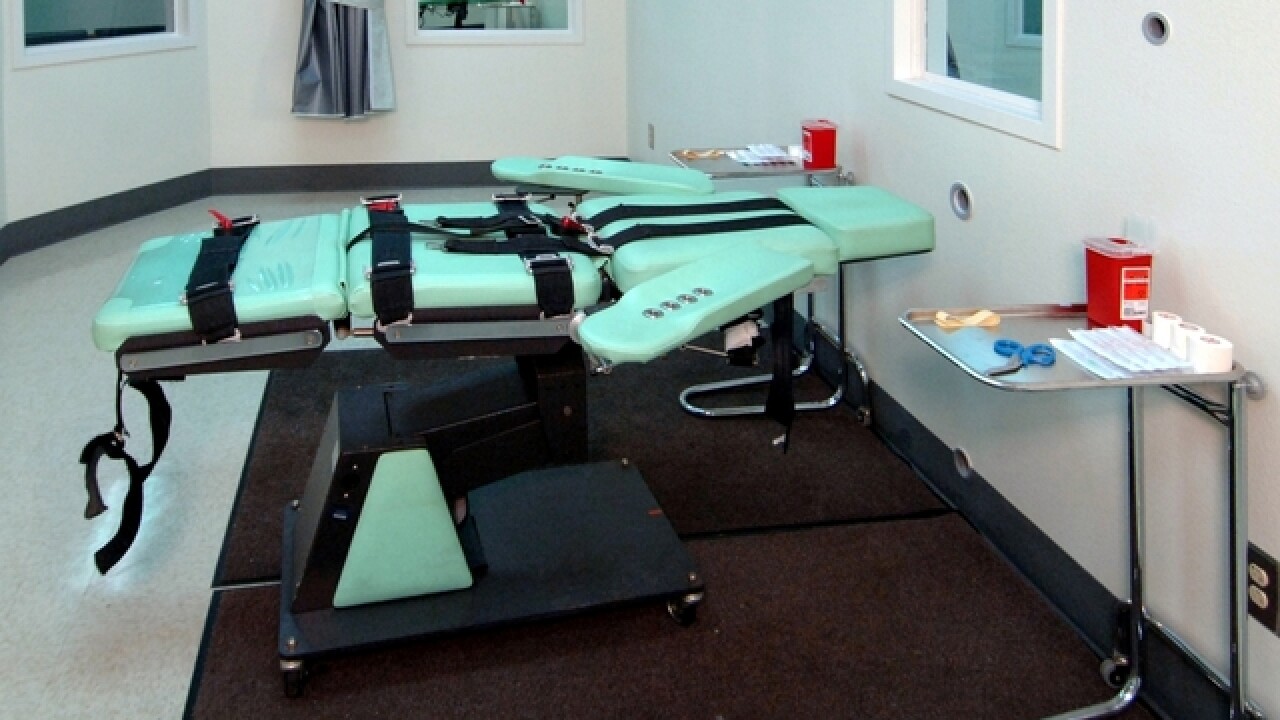 INDIANAPOLIS -- The Indiana Supreme Court gave the state the OK Tuesday to use a new drug cocktail in lethal injections.

The decision overturns a ruling in June by the Indiana Court of Appeals, which found that officials violated the Indiana Administrative Rules and Procedures Act (INAPRA) when they selected a new drug cocktail of Brevital (generic name methohexital), pancuronium bromide and potassium chloride the state was proposing to use.

The case was brought by Roy Lee Ward, 44, who was sentenced to death in December 2002 for the rape and murder of 15-year-old Stacy Payne in Dale, Indiana.

Ward was originally scheduled for execution in May 2013, but received a stay from a federal judge. As part of its ruling granting Ward’s request for an injunction, the Court of Appeals noted that no inmate in the United States has ever been executed with Brevital. 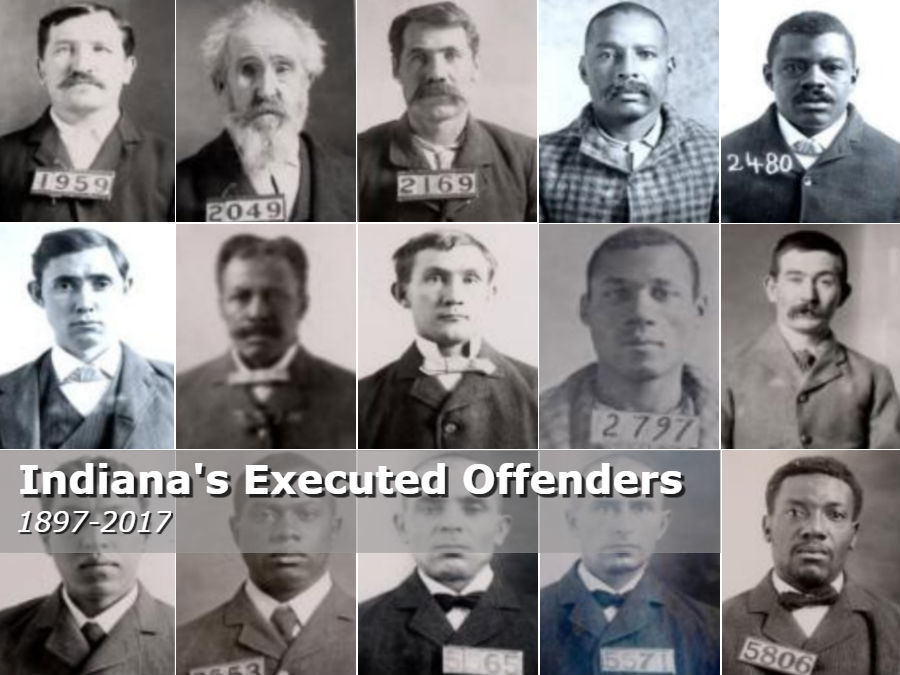 Click the image above to see all 94 offenders sentenced to death by the state of Indiana since 1897.

On Tuesday, the Indiana Supreme Court overturned the appeals court’s ruling in a unanimous decision. In its ruling, the court said that, since the decision to use Brevital “does not carry the effect of law,” officials did not need to follow INAPRA.

The decision could clear the way for Indiana to resume executions. The state last put an inmate to death on Dec. 12, 2009, when Matthew Eric Wrinkles was killed by lethal injection for the murders of his estranged wife and her brother and sister-in-law.

GALLERY | These are the 13 inmates on Indiana’s Death Row

Even with the OK from the Indiana Supreme Court, though, Indiana may struggle to actually obtain the drugs for use in lethal injections. Par Pharmaceutical, which manufactures Brevital, announced in May 2014 – shortly after Indiana selected Brevital for its lethal injection cocktail – that it would try to block efforts to use its drug in executions, saying the drug is “intended to be used as an anesthetic in life-sustaining procedures.”

“As a pharmaceutical company, Par's mission is to help improve the quality of life,” the company said in a press release. “The state of Indiana's proposed use is contrary to our mission. Par is working with its distribution partners to establish distribution controls on Brevital® to preclude wholesalers from accepting orders from departments of correction.”

IN-DEPTH | ‘Is it justice, or is it vengeance?:’ Indiana can’t execute offenders right now. Does it need to?

Since the death penalty was implemented in the state in 1897, Indiana has executed 94 men. One woman, Debra Denise Brown, has sat on Indiana’s Death Row since she was sentenced in June 1986 in Lake County. She is currently being held in the Ohio Department of Rehabilitation and Correction.

It was not immediately clear whether Ward's attorneys intended to appeal the verdict in federal court.