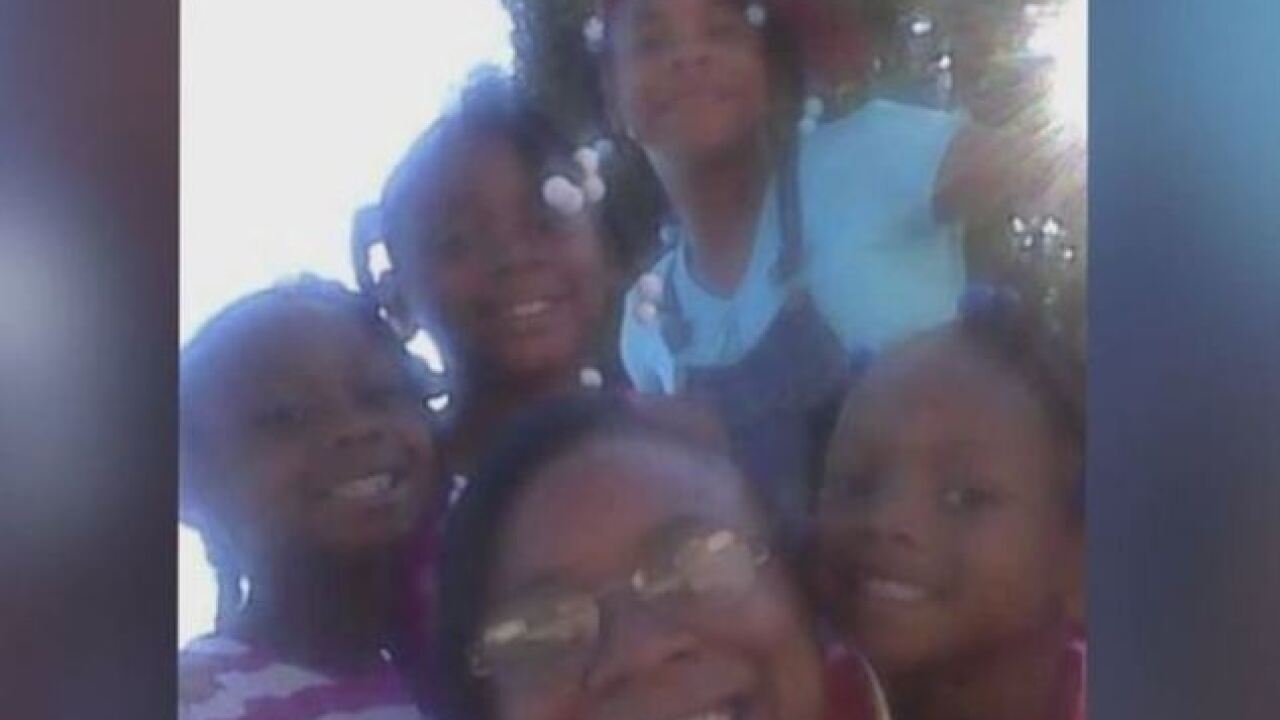 FLORA, Ind. -- The Indianapolis Fire Department will conduct a review of the investigation into a fatal 2016 fire in Flora, Indiana.

IFD is conducting the review on the request of the Indiana State Police.

The fire happened the morning of Nov. 21, 2016. It killed four sisters -- Keyana, 11, Keyara, 8, Kerrielle, 7, and Kionne, 5. About two months later, investigators ruled the fire as arson, saying accelerants were found in a room of the house. No arrests have been made.

ISP does not often investigate arson, so it asked IFD to look at the fire with a fresh set of eyes. The request was made early last month.

The peer review does not mean anything was done incorrectly by ISP.

Based on the number of inquiries about the 'peer' review of the Flora Fire Investigation the below information is provided to the media and public that follows @IndStatePolice No other information is available. pic.twitter.com/qzHkAUDnPU

PREVIOUS COVERAGE | ISP Supt. Doug Carter on Flora Fire: 'I'd give my life to find out who killed those little girls' | CALL 6: Chief of Flora Fire Department steps down despite unsolved deaths of four girls | One year later: No arrest in deadly Flora fire that claimed the lives of four young sisters | ISP talking to 'persons of interest' in Flora fire | Fire that killed four sisters ruled intentional, no suspects