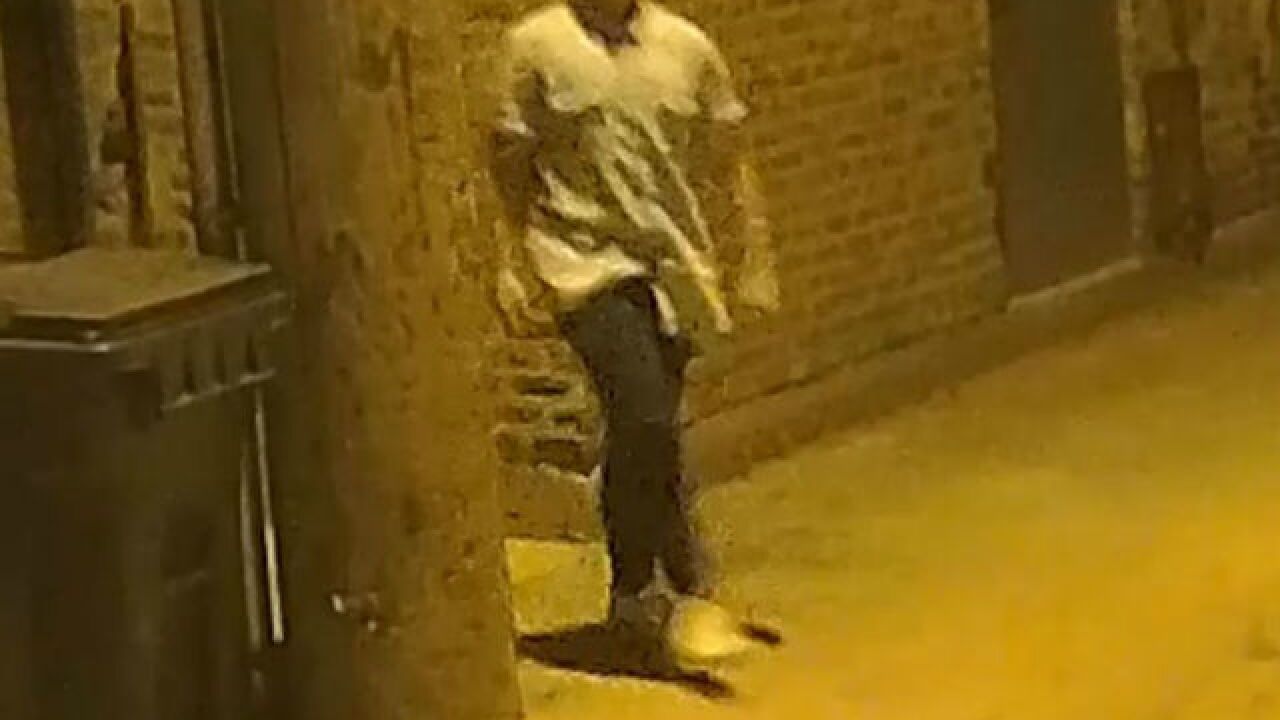 INDIANAPOLIS -- An Indianapolis man was arrested in connection this week in connection with multiple home invasion and sexual abuse cases in Chicago.

Hunter Best, 25, has been preliminarily charged with one count of aggravated sexual abuse of a child under 13, one count of home invasion and one count of felony criminal trespass to residence, according to ABC7 in Chicago.

The first alleged incident took place on May 27 in the 400 block of West Beldon Avenue, where Best is accused of entering an unlocked house and sexually abusing a 13-year-old girl while she slept.

He's also accused of entering in a second house on May 30 and sexually abusing two girls, aged 11 and 13.

Chicago police released a surveillance video of a suspect on West Beldon Avenue, which they say helped find Best.

Best is being extradited from Bloomington.