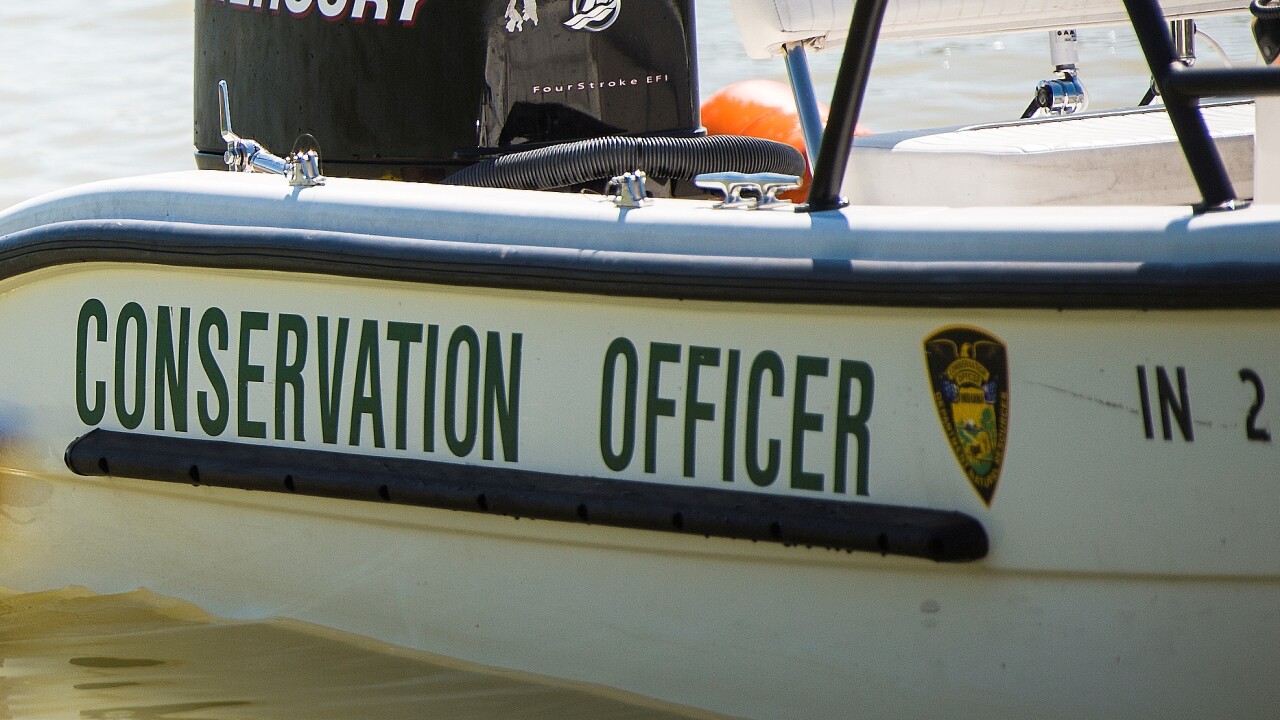 According to Hendricks County court records, 30-year-old Tyler Westell is charged with impersonation of a public servant.

The Department of Natural Resources says the investigation leading up to the arrest took nine-months.

The case originated when a hunter reported to DNR law enforcement that they were getting harassing texts and calls from a person claiming to be a high-ranking Indiana Conservation Officer.

Westell was identified as the suspect through a search of cell phone records and social media accounts, and after investigators were able to listen to ongoing phone calls.

The DNR is not saying what the motive behind the crime was.