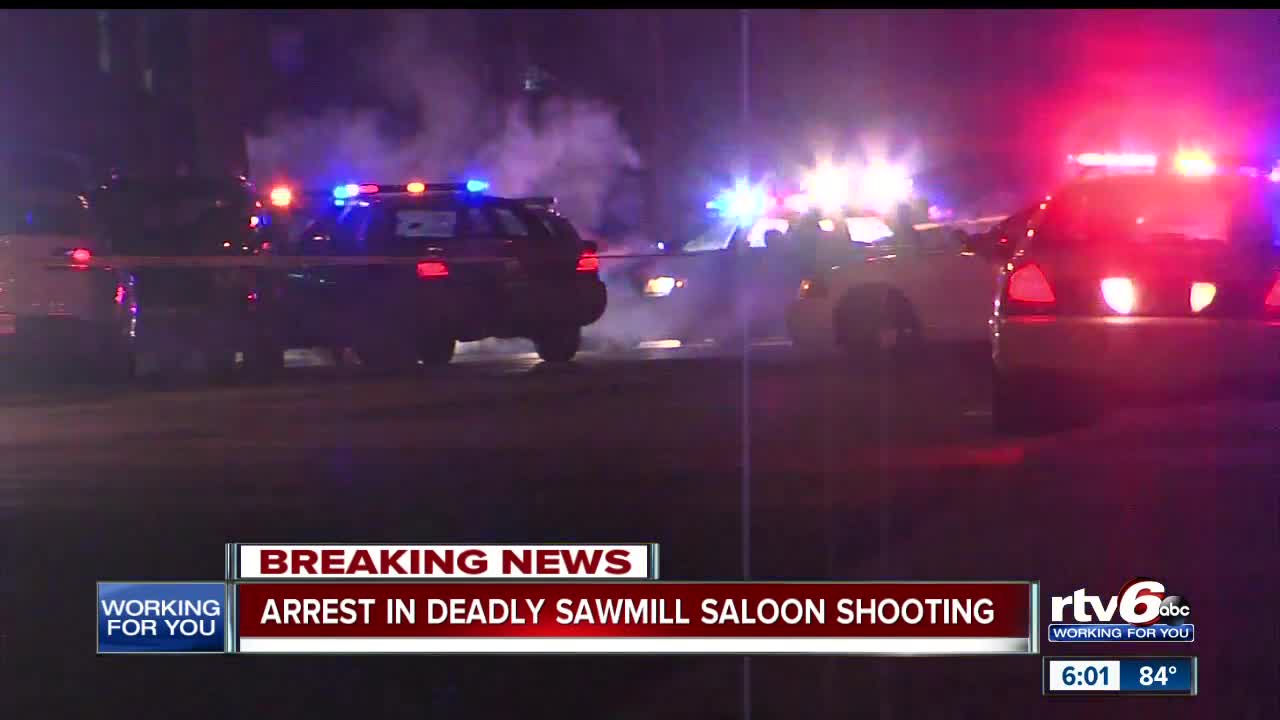 After receiving a tip, police have arrested a second person in connection to a double homicide in January.  Jerrick Whitley, 32, was arrested on Saturday by Indianapolis Metropolitan Police Department in the 4100 block of Broadway Street.

INDIANAPOLIS — After a three-day trial, an Indianapolis man has been convicted of murder for the 2018 death of Deron Gray and James Ratcliffe, according to Marion County Prosecutor Ryan Mears.

The shooting occurred outside of Sawmill Saloon, in the 1300 Block of North Sherman Avenue, on the east side of Indianapolis in January 2018.

Jerrick Whitley fired multiple shots at Gray, Ratcliffe, and a security guard during a physical altercation that started inside of the saloon and ended up in the street.

The saloon security guard was severely injured, Gray was pronounced dead at the scene, and Ratcliffe died at the hospital at a later time.

The security guard fired back at Whitley in the groin area, to stop him from running away from the scene. Law enforcement found him in a nearby alley suffering from the gunshot wound.

At this time, Whitley is already serving a combined 35-year sentence for two unrelated cases.

A sentencing hearing is scheduled for October 31.

Whitley was convicted of two counts of Murder, Aggravated Battery and Unlawful Possession of a Firearm.