Man arrested in connection with fatal shooting on Indy's northwest side 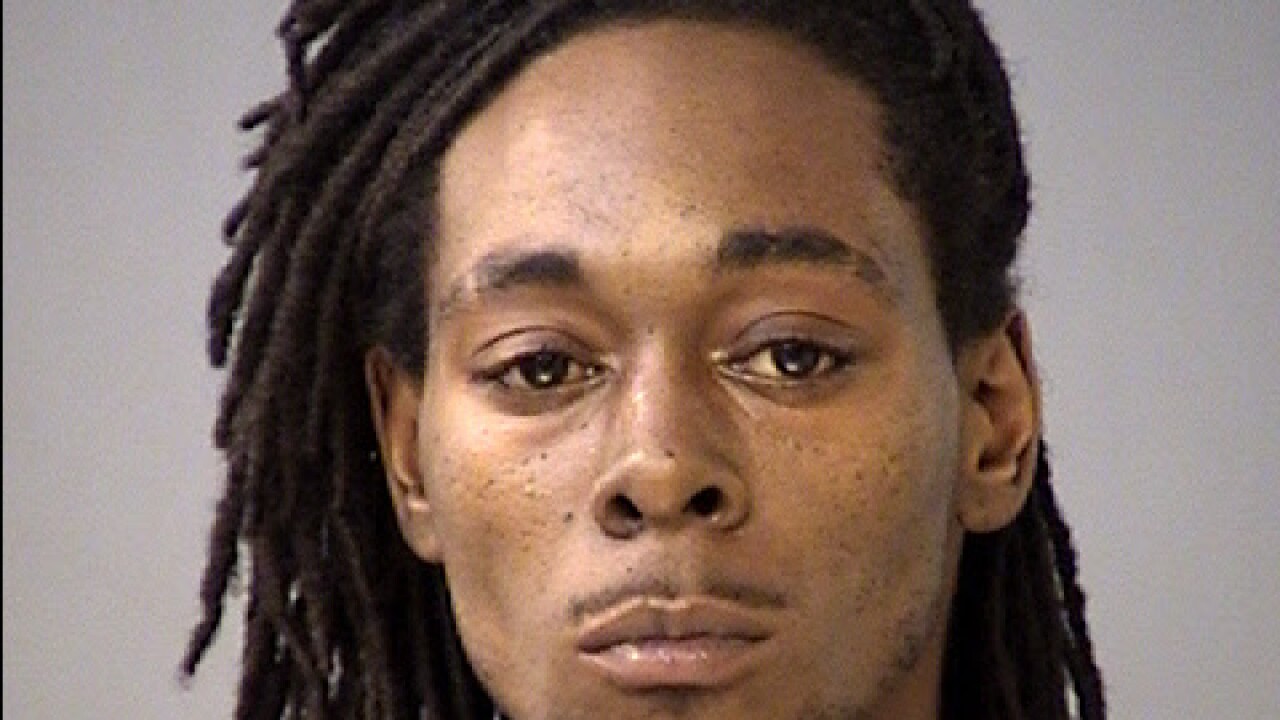 INDIANAPOLIS — A 28-year-old man was arrested in connection with a shooting that happened last week on Indianapolis' northwest side.

According to information from the Indianapolis Metropolitan Police Department, officers were dispatched just before 11:30 a.m. on May 17 to the 2300 block of North Moreland Avenue near North Tibbs Avenue and Lafayette Road after a person had been reported shot

The victim, who the Marion County Coroner's Office identified as Mark Edward Allen, 25, died at the scene.

On May 20, police arrested 28-year-old Leontray Leotis Brown for his involvement in Allen's death.

Brown has been charged with murder, carrying a handgun without a license and unlawful possession of a firearm by a serious violent felon.