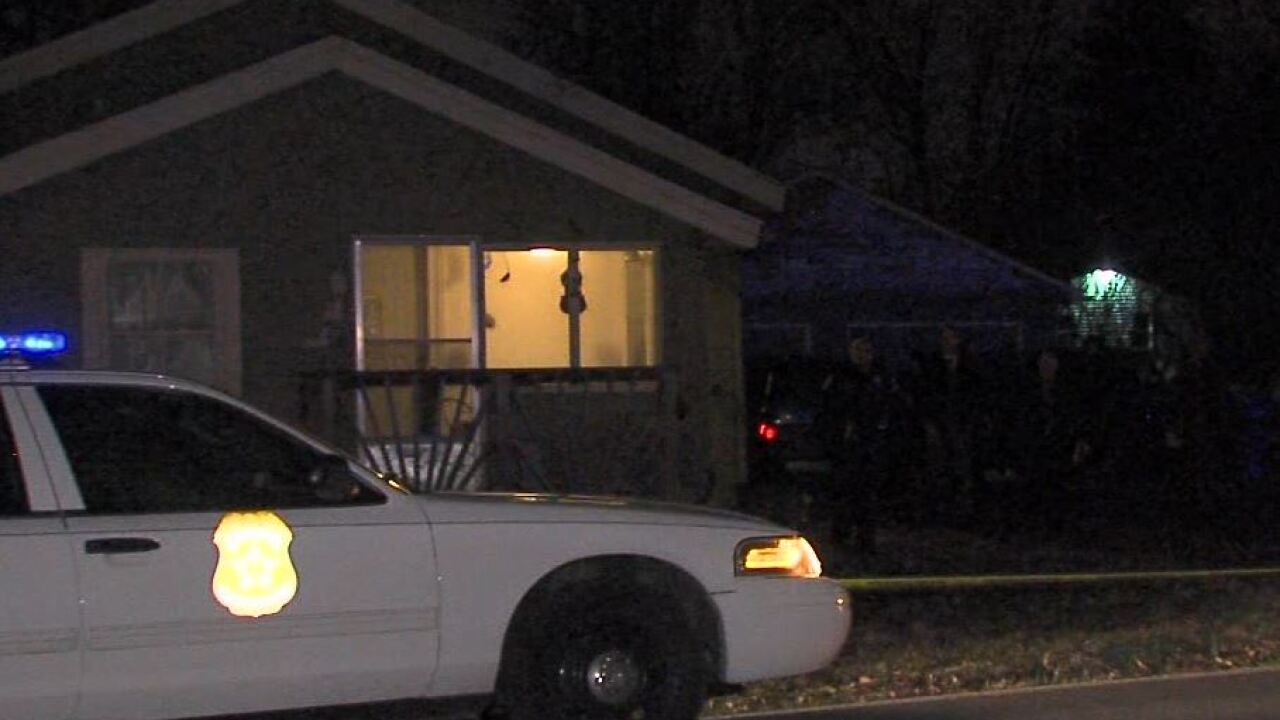 INDIANAPOLIS — A homeowner opened fire on a man police say was trying to break into his home early Tuesday morning.

Indianapolis Metropolitan Police Department officers were called to the home in the 800 block of Lawrence Street around 3 a.m. for a report of a person who had been shot.

Arriving officers located a man suffering from at least a single gunshot wound at the scene. That man was taken to the Eskenazi Hospital in critical condition where he later died.

Detectives at the scene say two people were inside the home when they heard someone trying to break in through the rear entrance. The homeowner opened fire, striking the suspected intruder at least once.

No other details have been released at this time. The incident remains under investigation.