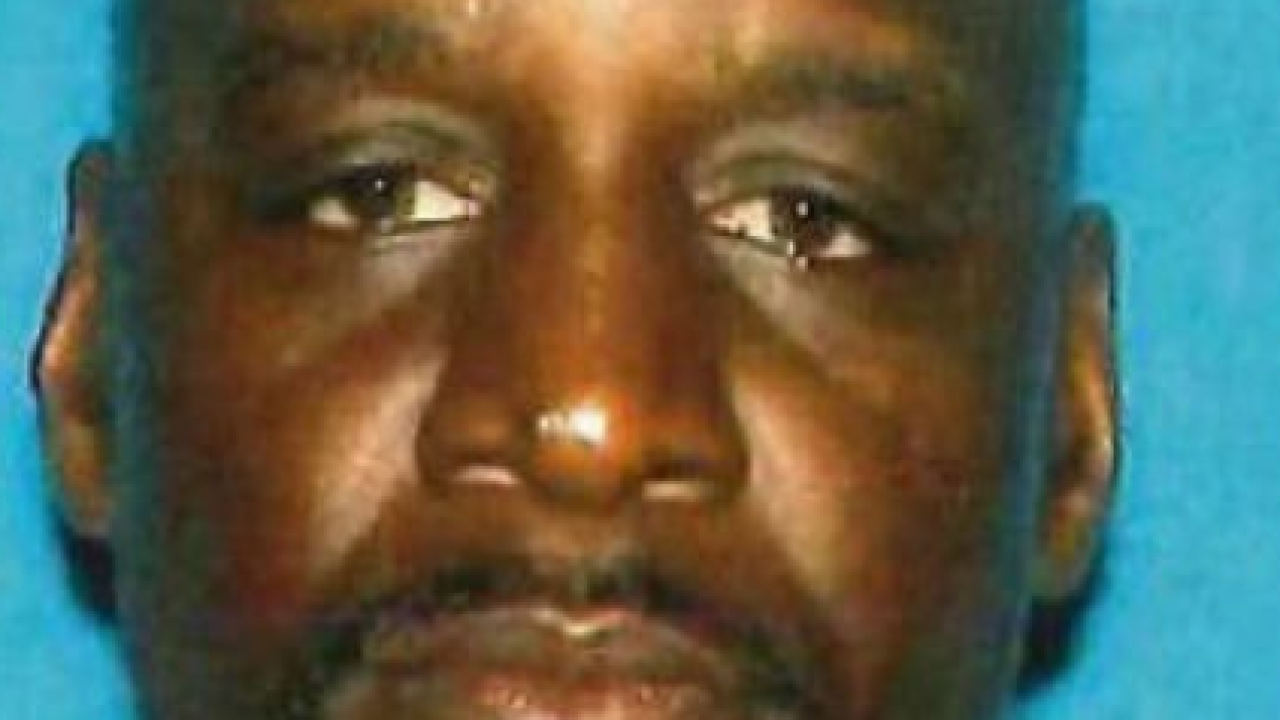 INDIANAPOLIS — A judge on Tuesday ordered an Indianapolis man to spend the next 64 years in prison stemming from the January 2018 murder of his girlfriend.

Late last month a jury found Fredrick Ford, 54, guilty of one count of murder stemming from the January 2018 shooting death of his girlfriend, Catrina Russell. Ford was sentenced Tuesday in Marion Superior Court.

According to court documents, Ford shot Russell and then pushed her out of her car in the 2800 block of East New York Street. Surveillance video from the scene shows the car driving over Russell as it left the area.

Russell's daughter told police her mother was preparing to leave Ford and two days prior to her death had told Ford he had to find another place to live. According to police, Russell's daughter also heard Ford brag in the past about being "a killer and a robber."

Russell's abandoned car was later found by police abandoned near 14th and Kealing streets. Her purse, jacket and .357-caliber revolver were found in a nearby alley.