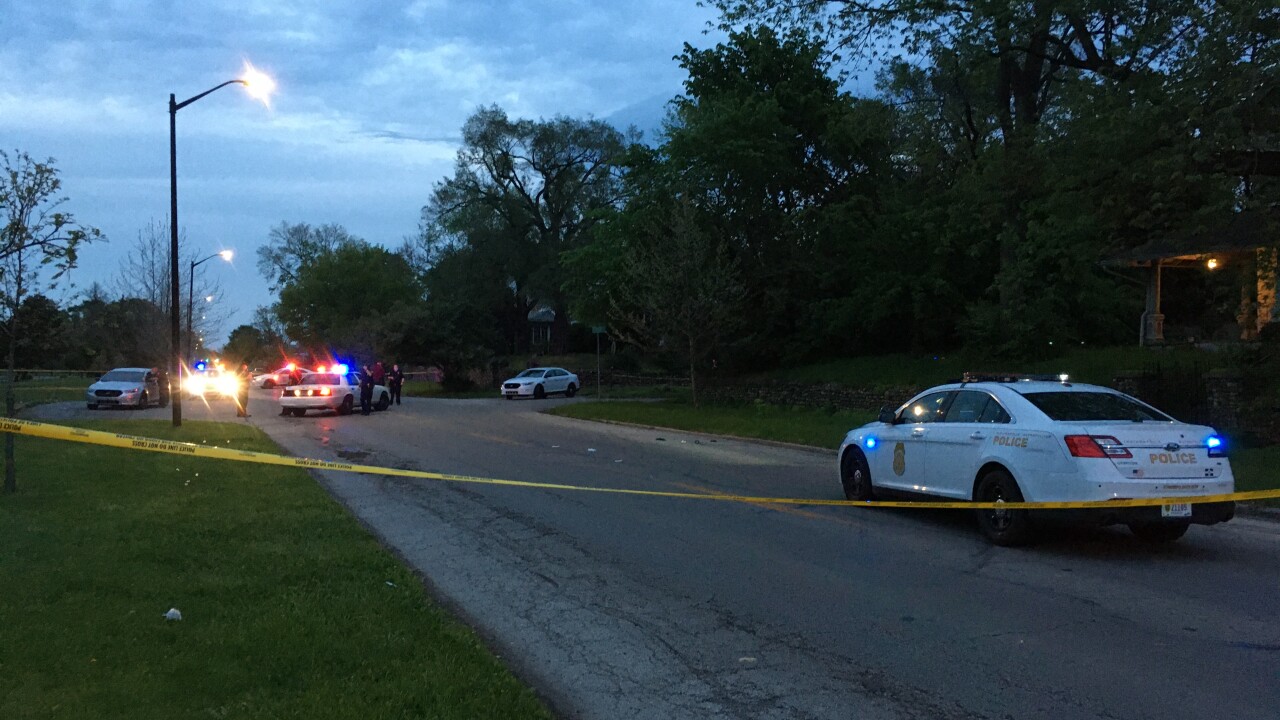 Mike Japowicz/RTV6 Photo
A shooting is under investigation on Saturday, May 16, 2020, on the west side of Indianapolis. 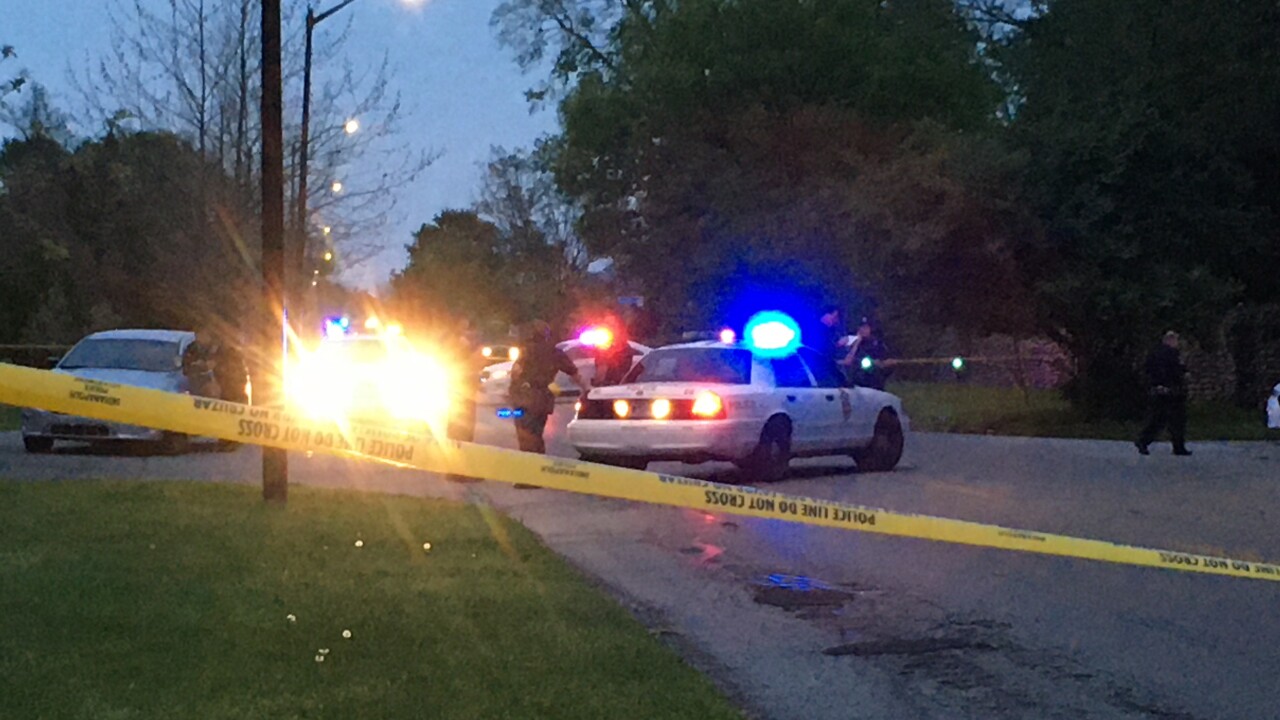 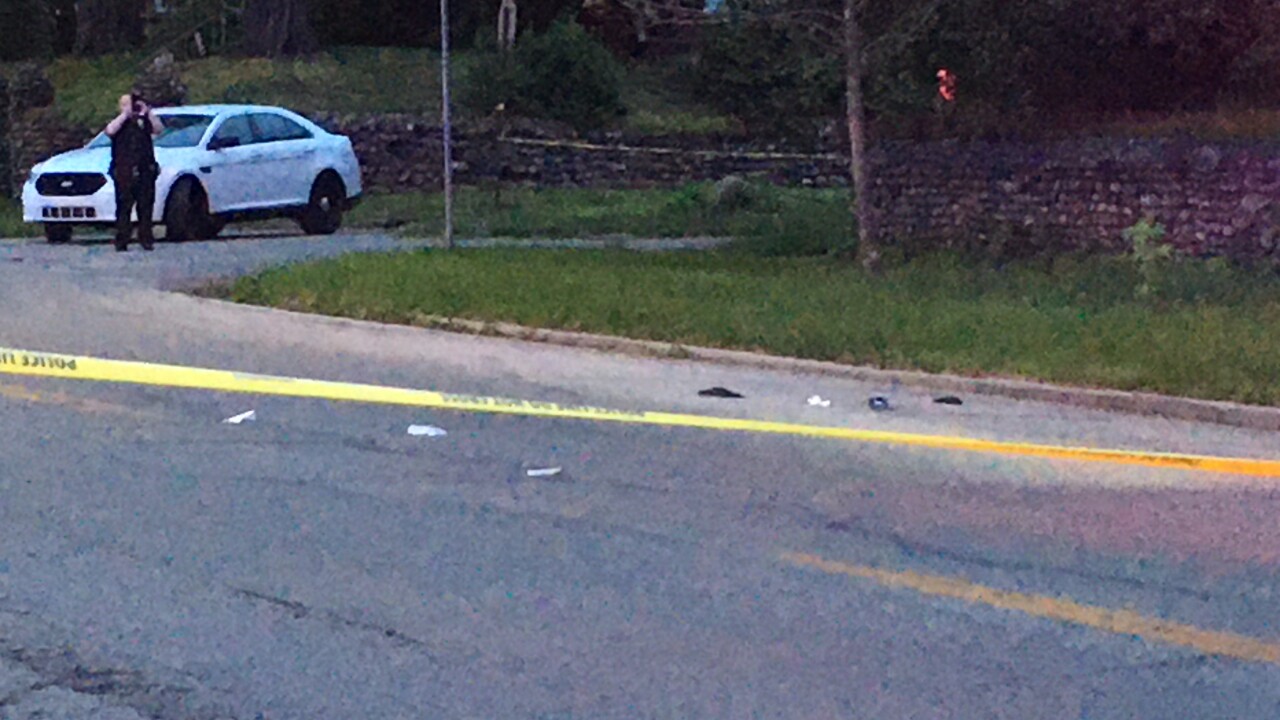 INDIANAPOLIS — Police are investigating after a shooting Saturday night on the west side of Indianapolis left a female in critical condition.

Indianapolis Metropolitan Police Department officers were called around 8:15 p.m. to the 2600 block of East Riverside Drive on the report of a person shot, IMPD Officer William Young said in an email.

When they arrived, they found a female who appeared to be suffering from at least one gunshot wound, Young said. They were taken to an area hospital in critical condition. Her identity has not been released.

An officer at the scene says they found her in the street.

Anyone with information is asked to call police or Crime Stoppers of Central Indiana at 317-262-TIPS (8477).