ISP: Drunk driver arrested after speeding on I-65 with only three tires 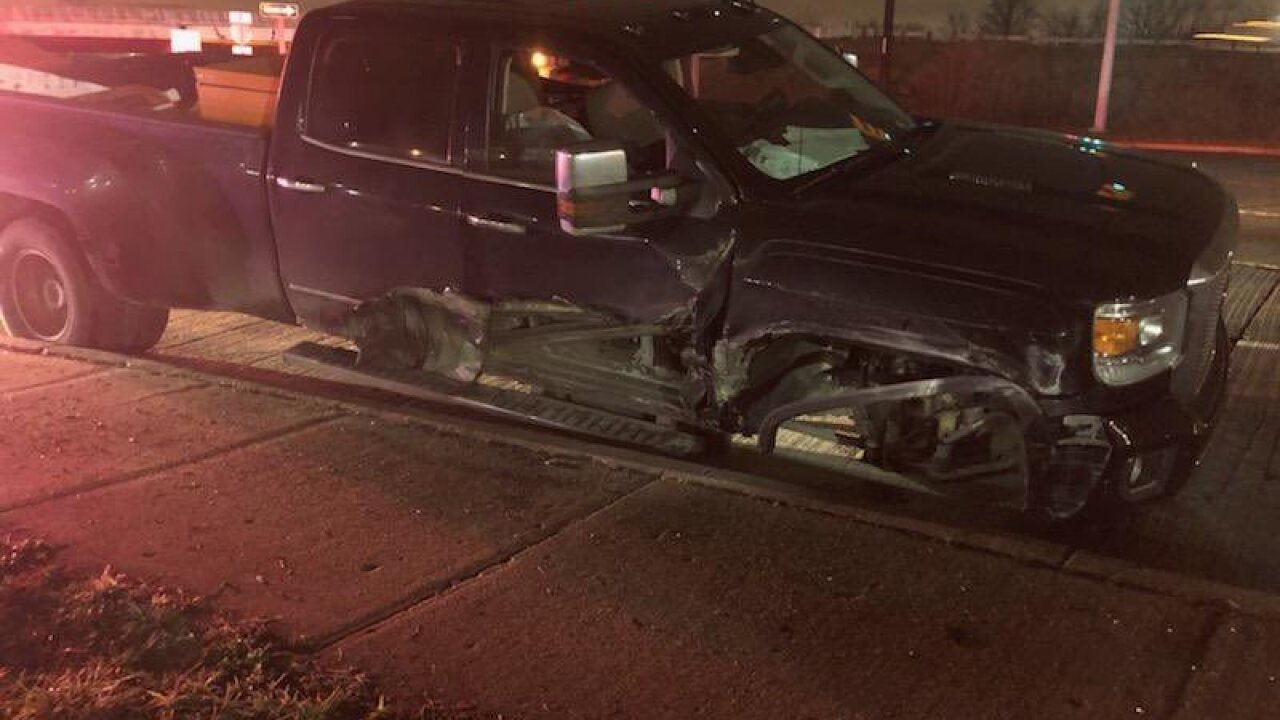 ISP Sgt. John Perrine
A man was arrested after troopers say he was driving at a high rate of speed on I-65 with only three tires on his truck on January 13.

INDIANAPOLIS — Indiana State Police say they arrested a drunk driver after an alert driver called to report someone speeding on the interstate with just three tires on their truck.

Indiana State Police Sgt. John Perrine shared a photo of the truck on Twitter. Perrine said three miles after state police got the report via 911, the driver was pulled over and arrested for driving under the influence.

It's unclear why the truck was running on only three tires, but Perrine said he was traveling at a high rate of speed.

Troopers pulled the man over about three miles after the call came in to 911 and he was taken into custody.

He's facing a preliminary charge of driving under the influence, other charges are possible.