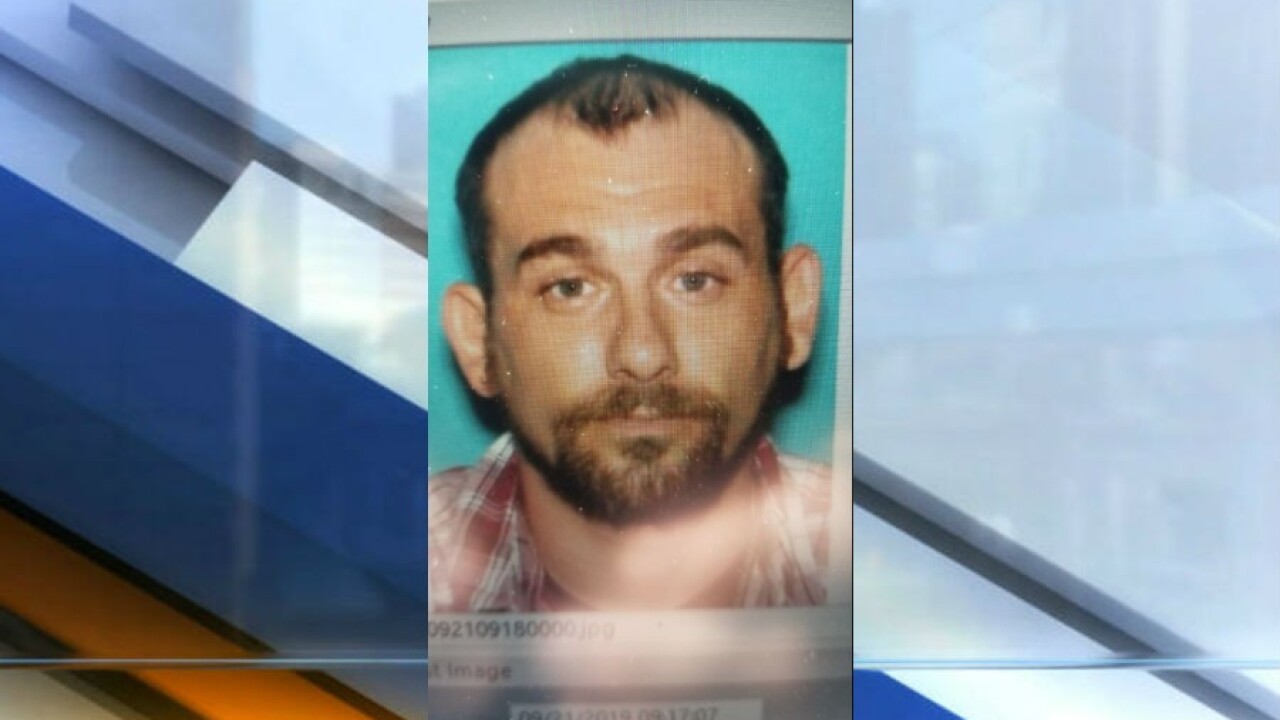 JOHNSON COUNTY — Authorities in Johnson County are looking for a man on Saturday afternoon they say is wanted on several charges.

Kevin Hamilton, 35, is described as being 5 feet 10 inches tall, weighing 150 pounds, and is wanted for auto theft, violation of protective order, possession of methamphetamine, obstruction of justice, and resisting law enforcement, according to a Facebook post from the Johnson County Sheriff's Office. He was last seen running north on State Road 144, east of State Road 37.

Anyone who spots Hamilton is asked to call 911.