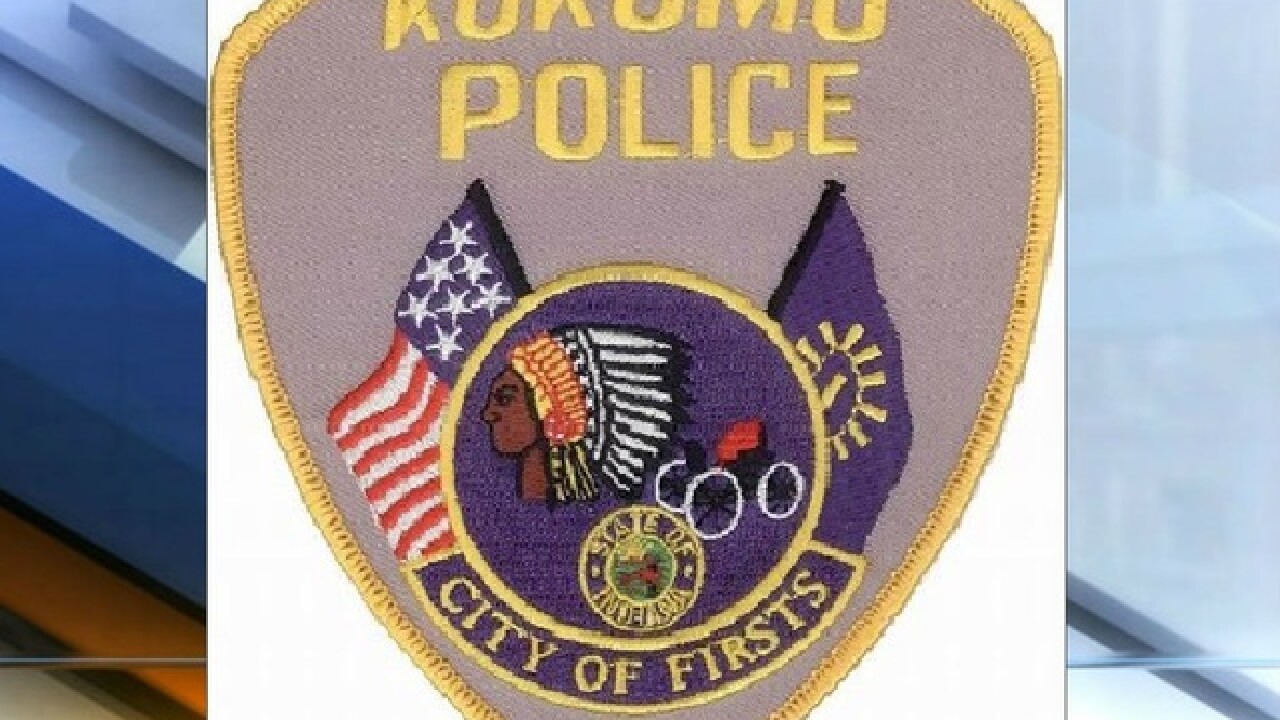 KOKOMO — A 19-year-old Kokomo man was arrested by police after he allegedly impersonated a police officer earlier this month, according to police.

Around 7:40 p.m. on July 12, the man, who was driving a black Dodge Dart, turned on yellow lights on the top of their car while behind another car, according to a press release from the Kokomo Police Department.

When the driver of the car in front of them pulled over, the man turned off the lights and the driver drove away, according to the release. The man then turned on the yellow lights again.

When the driver pulled over again, they confronted the man for impersonating a police officer, according to the release. The man told them they worked for a roadside assistance company and thought they may need help.

Trevor Bontrager was arrested on a warrant for impersonating a public servant Saturday after a traffic stop by Kokomo police officers, according to the release. The warrant was issued on Thursday, according to online court records.

A small handheld radio, a loaded shotgun, handcuffs, and a pellet gun in a holster, were in Bontrager's car, according to the release.

Anyone with information on the incident is asked to call the Kokomo Police Department Hotline at 765-456-7017.