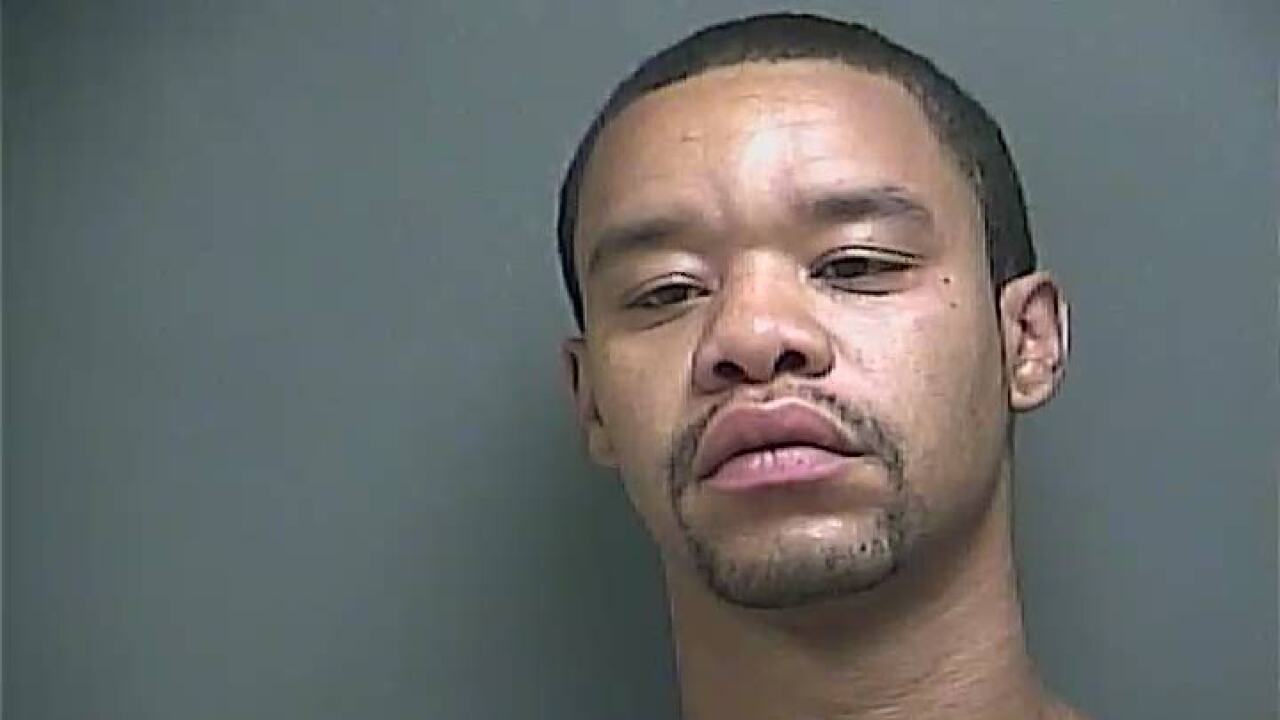 Copyright 2019 Scripps Media, Inc. All rights reserved. This material may not be published, broadcast, rewritten, or redistributed.
Provided by Kokomo Police Department

KOKOMO — The Howard County Circuit Court issued a warrant for the arrest of a Kokomo man on Wednesday who is accused of attempted murder.

Harron Burnett, 33, is accused of shooting a woman in the leg on September 22, according to the Kokomo Police Department.

The 33-year-old woman told police she was leaving her home in the 1600 Block of North Apperson Way when a blue Jeep Cherokee drove up and fired multiple shots toward her.

The victim was treated for her wounds at St. Vincent Hospital in Kokomo and is in "good condition," according to KPD.

As a result of the investigation, Burnett has a warrant for his arrest for Attempted Murder, Unlawful Possession, Criminal Recklessness, and Aggravated Battery.

This case remains under investigation, and anyone who knows the whereabouts of Burnett, or has additional information is asked to call Detective Michael Banush at 765-456-7278. You can also call the Kokomo Police Department Hotline at 765-456-7017.