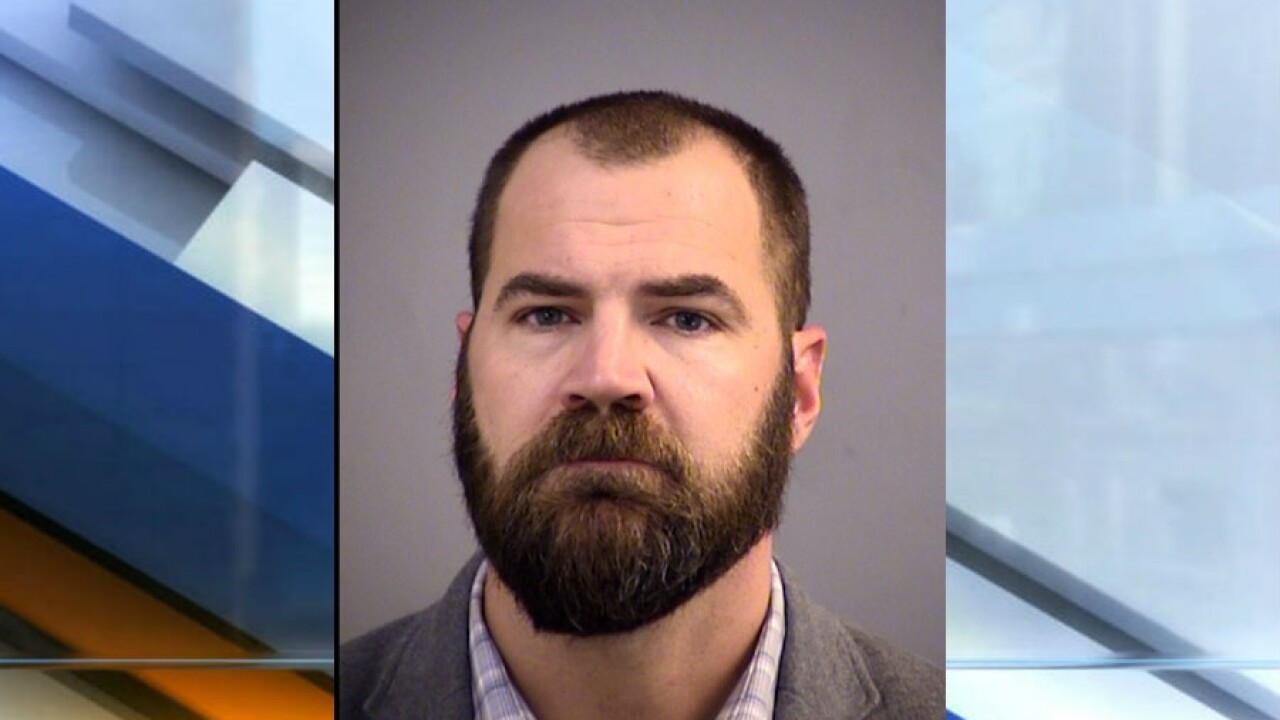 INDIANAPOLIS — A Lawrence Police Department officer is on administrative duty after being charged with battery from an incident in June.

Matthew Brandenburg was charged Monday after he allegedly elbowed a woman during an argument at a nightclub in downtown Indianapolis, according to a probable cause affidavit. He was off-duty at the time of the incident.

The woman told investigators she later went to the hospital after having concussion like symptoms, according to the affidavit. While at the hospital, she had two seizures and was diagnosed with a concussion. The woman says it is not uncommon for her to have a seizure, however, she believes she had them because of the the incident with Brandenburg.

Brandenburg told investigators he remembers being at the nightclub, but doesn't remember the incident, according to the affidavit.

Brandenburg has been a patrol officer with the department since 2010, LPD Deputy Chief Gary Woodruff said. Since 2016, Brandenberg has been a K-9 handler as an additional duty.