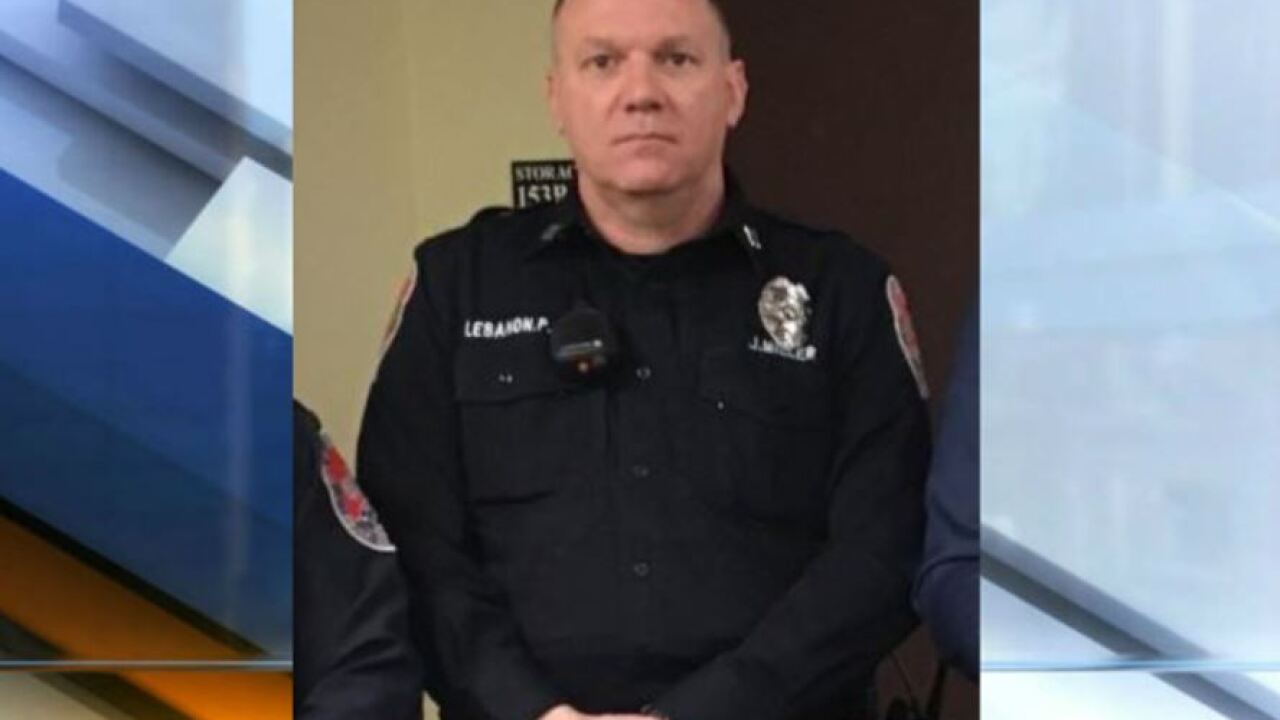 LEBANON — A veteran officer with the Lebanon Police Department has been charged with child seduction and domestic battery.

James Miller is a captain and has been with the Lebanon Police Department for roughly 24 years, according to PIO Lt. Ben Phelps.

Phelps says Miller has been on administrative leave with pay since September 19, when the department was notified about the allegations against him.

Miller is accused of writing inappropriate letters and text messages to a child, according to court documents. The child told investigators Miller also kissed them inappropriately.

Phelps said Miller has submitted his paperwork for retirement, which will be effective as of December 8.

The Boone County Sheriff's Office oversaw the initial investigation and turned their findings over to the prosecutor's office, according to Phelps. Because the case involves a Lebanon Police Department officer, all three judges in Lebanon have recused themselves from the case, which will now be presided over by a Hamilton County judge.

No additional details have been released at this time. The situation remains under investigation.