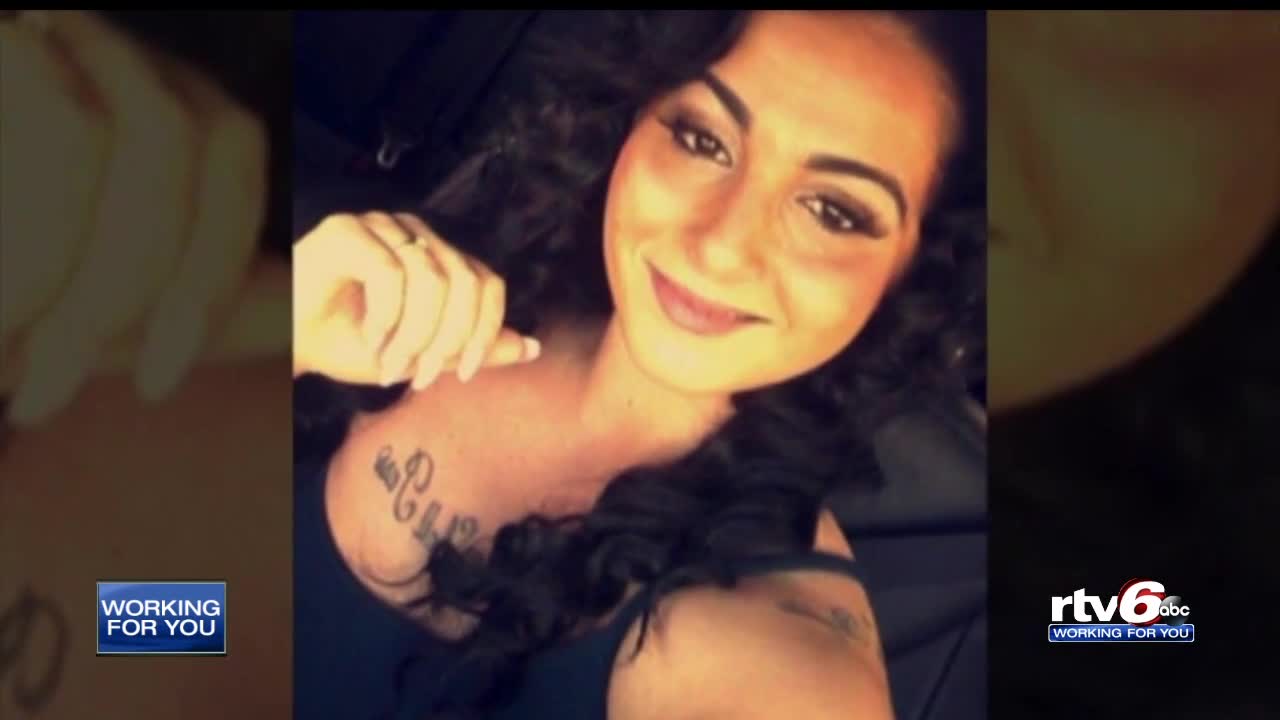 Crime Pursuit, a local podcast, is shining new light on the 2016 disappearance and unsolved murder of 23-year-old Angie Barlow. 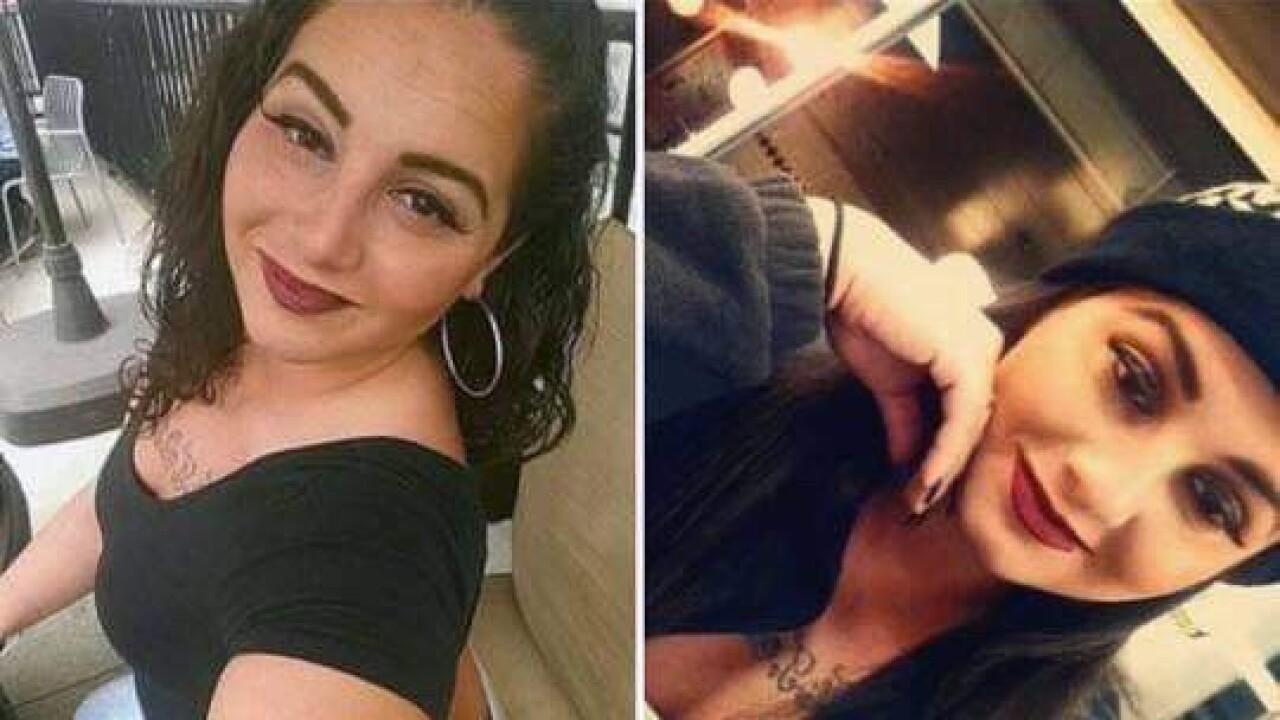 The first episode, co-hosted by Lauren VanSickle, can be found here.

"It was about day 2 that I was made aware of the story," VanSickle said. "I just kind of jumped in to following it, just right off the bat."

For the past three years, she's talked to countless people, trying to get information that could help police solve the case.

"Once I got involved there was just no turning back," VanSickle said.

For eight agonizing months, Barlow's family and friends searched desperately for the 23-year-old woman. She disappeared Oct. 26, 2016, after going to a private party at the Landmark Apartments & Townhomes of Indianapolis.

Eight months later on June 20, a body was found buried in the backyard of a home in the 5300 block of East 43rd Street on the northeast side of Indianapolis. The next day, the body was confirmed to be Barlow.

In the first episode of the podcast, VanSickle, along with Jasmine Sparkman and Ed Bounds, discuss how Barlow ended up at the last place she was known to be alive, the Landmark Apartments.

"This would be the first time she had done a private party for someone she didn't actually know," VanSickle said.

Barlow was an exotic dancer working at a local strip club, Club Rio. She had just returned to town from a costly trip to Florida and needed money. VanSickle said the same person who set up the private party had tried to arrange something similar two weeks before Oct. 26, but it didn't work out. This was all done through text messages.

"She arrived at the home. She sent a text that said here's the address in case I go missing, which, sadly, turned into a very prophetic message to her friend," VanSickle said.

Barlow was unsure about going to the private party. The friend she messaged said she begged Barlow not to go, but feeling like she could handle herself, Barlow decided to anyway.

"We know other people were in that apartment," VanSickle said. "She walked into the apartment to get changed, take the Snapchat picture and send it out."

VanSickle said Barlow would not have stayed if anything had seemed weird from the beginning. Christina Barlow-Kramer, Angie's mom, took screenshots from her daughter's Snapchat story. That was the last thing her daughter ever shared.

"We don't believe Angie ever left that apartment alive," VanSickle said. "We fully believe that night was the last night of her life."

IMPD hasn't said what they believe happened to Barlow between when she arrived and when her car was seen leaving the apartment complex. Security camera video shows her car leaving, followed closely by another car around 3:30 a.m. Oct. 27.

"One gate opening, not a pause even to wait for the gate to close," VanSickle said. "Two cars fitting in that gate motion at one time."

Barlow's friends said she was always in constant contact with them. That's why it was odd when she didn't meet up with them at Club Rio after the private party.

"Normally when she did things like this, when she was leaving, she would have called and said this is how much I made in tips. I did really well," VanSickle said.

That isn't what happened. Sixteen hours after anyone had heard from Barlow, one of her best friends became very worried. She was the one who received the text message from Barlow telling her where she was. That friend called Barlow's family, beginning the eight month search for her.

Police interviewed the people who invited Angie to dance at their party. However, at that time, it was just a missing person case. Even though the details they told detectives eventually didn't add up, police say they need more evidence before they can make any arrests.

"Maybe you didn't know what you were being made to do. Maybe not all participants did this willingly," VanSickle said. "You could have been forced. If that's the case, law enforcement needs to hear that. People need to hear that."

Hoping someone will come forward with new information is why VanSickle is doing this podcast. She said she knows there is someone out there who could give police the information they need to bring closure to Barlow's friends and family.

"You cannot run from this forever. What happens in the dark, always comes to the light," VanSickle said.