Parents accused of abandoning adopted daughter turn themselves in 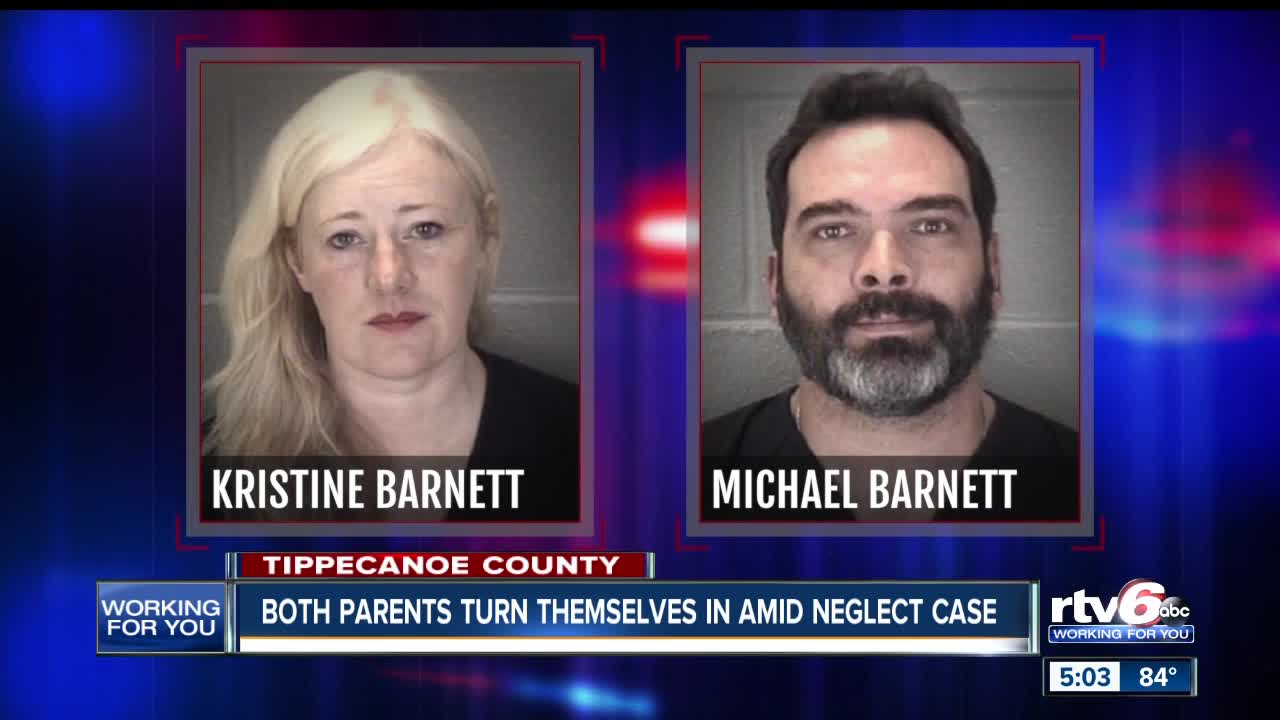 Both adoptive parents of a girl who was abandoned have turned themselves in. 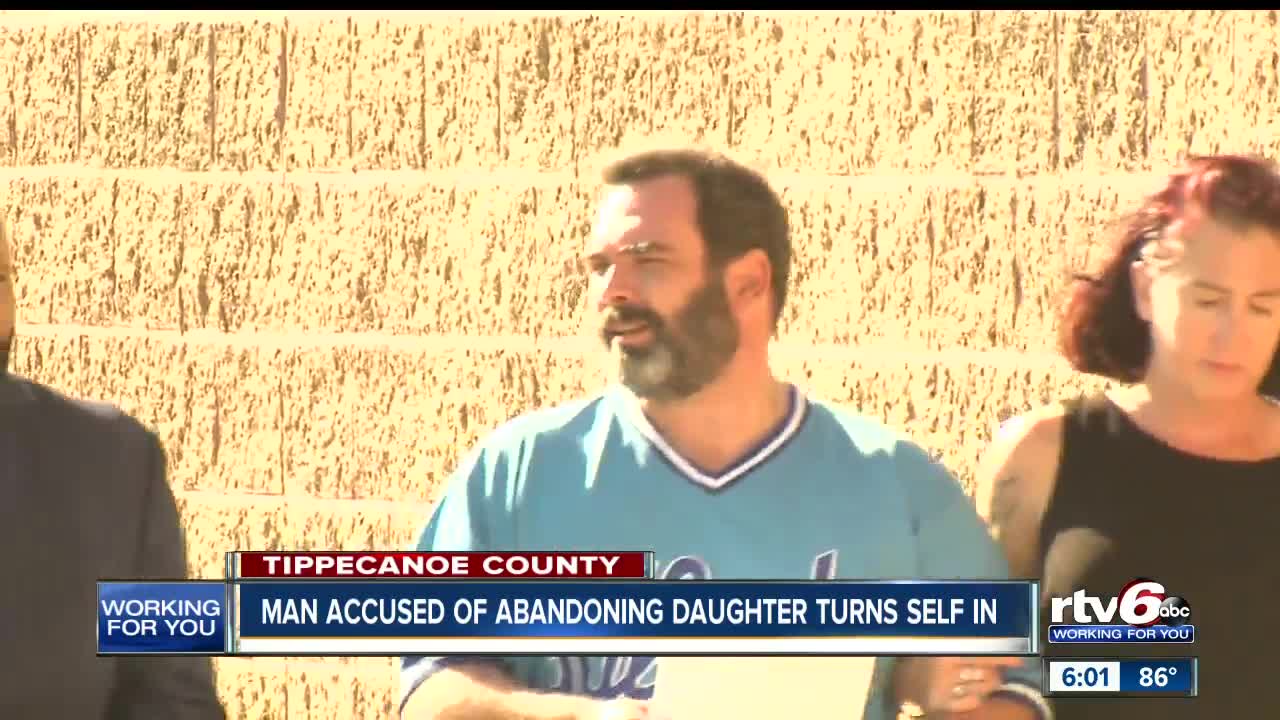 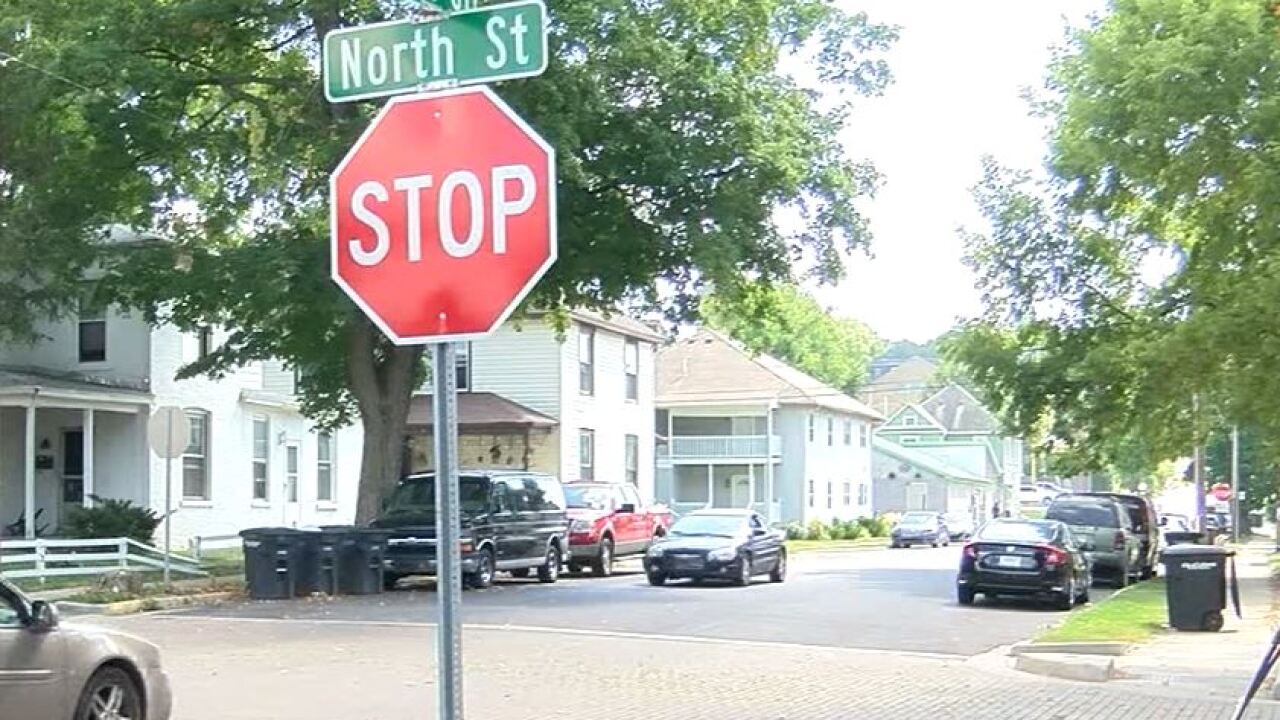 TIPPECANOE COUNTY — A man and a woman, accused of abandoning their adopted daughter, changing her age and moving out of the country have both turned themselves in.

Michael and Kristine Barnett face neglect charges following a five-year investigation. According to charging documents from the Tippecanoe County Prosecutor's Office, the couple adopted a girl from the Ukraine in 2010.

Both have since posted bond and have been released.

The girl told detectives she lived with Michael and Kristine Barnett for two years in Hamilton County after the adoption. The girl said, in 2013, the couple rented her an apartment in Lafayette and left here there while the rest of the family moved to Canada.

Michael Barnett said they had the child's legal age changed from eight to 22 in June 2012, according to court documents.

The Barnetts also said the couple rented the apartment in Lafayette because the child had no other contacts or affiliations in the county or surrounding area. They left the child at the apartment, alone, between July 2013 and February 2016.