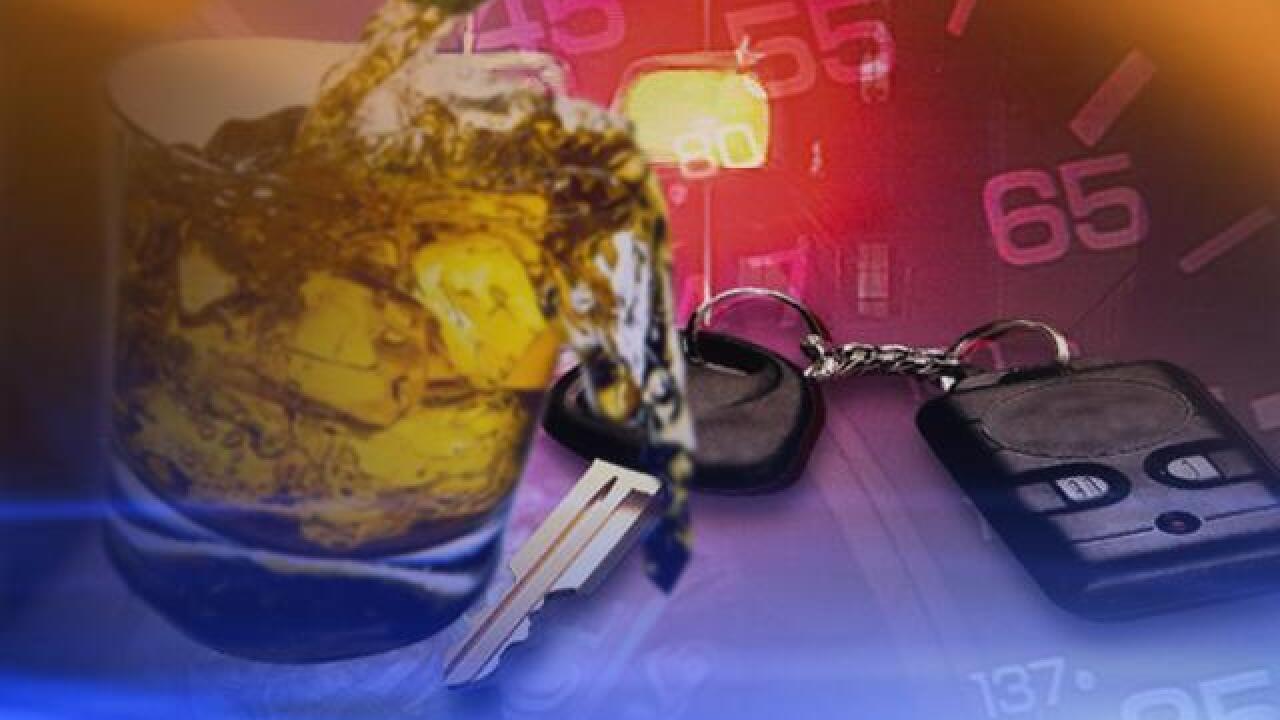 COLUMBUS — A man accused of driving drunk to pick up his child from school had a blood alcohol level of more than four times the legal limit, according to police.

Columbus Police Department officers were initially called to Richards Elementary School for a minor two-vehicle accident in the student pick up lane.

A school resource officer, who was inside the school at the time of the accident, also responded to the crash. While responding to the scene officers noticed a "strong odor of an alocholic beverage" on the driver's breath and that his balance was unsteady, according to a press release sent out by the Columbus Police Department.

The 37-year-old man failed several field sobriety tests at the scene and was taken to the police department where he provided a breath sample that tested .361% Br.A.C., over four and one-half times the legal limit of .08.

The man was arrested and taken to the hospital for medical clearance before he was placed in jail.

The man is charged with operating a vehicle witha BAC of .15% or greater.