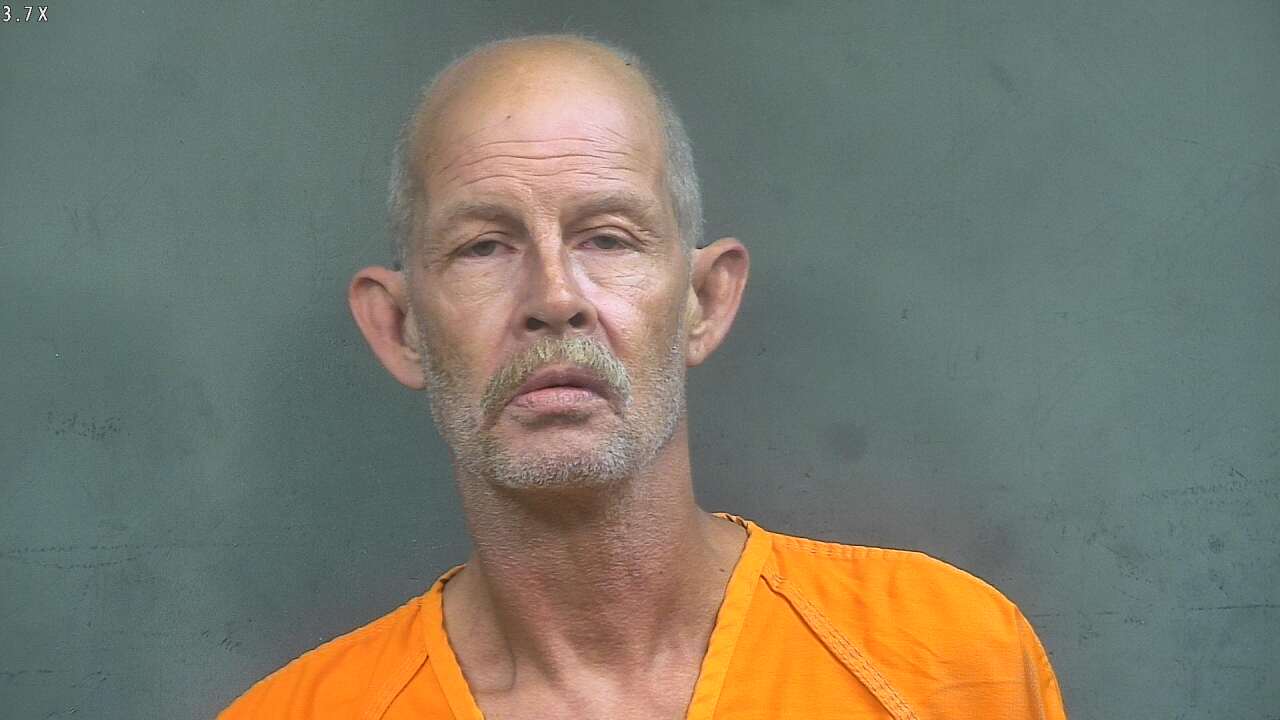 ADVANCE — A 54-year-old Ladoga man reportedly had a blood alcohol content more than three times the legal limit when his vehicle struck five pedestrians, including a baby and two toddlers, who were out for a walk Tuesday night, according to court documents filed Thursday.

In the court documents, a deputy with the Boone County Sheriff's Office said Kenneth D. Long, 54, had a blood alcohol content of .288 during a chemical test at an area hospital. The chemical test also revealed the presence of THC in Long's system, according to the records.

Long also reportedly knew he was in trouble when he was approached by the deputy, who was off duty but in his patrol vehicle.

"I'm drunk. I know I'm going to jail," Long reportedly told the deputy, according to the court records.

Sheriff's deputies said Melody Thomas, 47, and her daughter, Jenna Thomas, 23, were talking Jenna's eight-month-old son and Melody's two other grandchildren around 7 p.m. Tuesday near Wall and Maple streets in Advance when a red Chevrolet Cavalier struck them from behind. Jenna Thomas was carrying her baby while her mother pushed the two toddlers in strollers.

All five were transported to Methodist Hospital for treatment.

According to the court records, deputies found one empty 25-ounce can of beer on the passenger side floorboard of Long's car along with a full can in the back seat.

A resident, David Nickel, heard the crash from his porch and chased down Long's car on foot. After catching up to the vehicle, Nickel jumped in the driver's side window, shut off the car and took the keys away until law enforcement arrived.

Melody Thomas is the wife of Advance Town Marshal Brad Thomas, while Jenna Thomas is his daughter and the three children are his grandchildren.