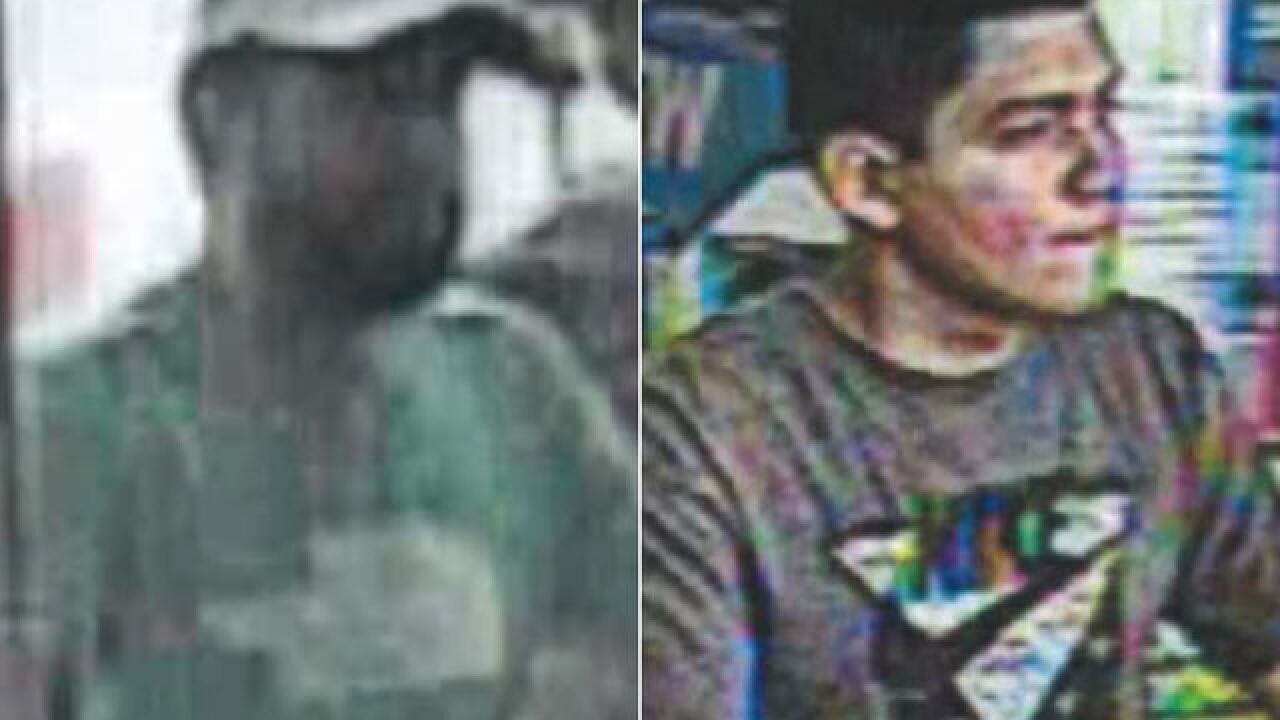 WESTFIELD, Ind. -- Westfield police are looking for a man accused of taking revealing photos of a woman at a Walmart last week.

The incident was reported just before noon on July 23 at the Walmart located at 2001 E. 151st Street.

According to police, a woman reported a man following her around the store. She told officers that the man took a revealing photo of her when she leaned over.

Police have released a surveillance image of the suspect, as well as a second man believed to have been with him.

.@WestfieldPolice are looking for these two men in connection with an alleged incident of voyeurism at the 151st Street Walmart last week. pic.twitter.com/ClgI4ZJY95

Anyone with information about the incident or either man’s identity is asked to contact the Westfield Police Department at 317-804-3200.