Man arrested after shooting at social gathering in Noblesville 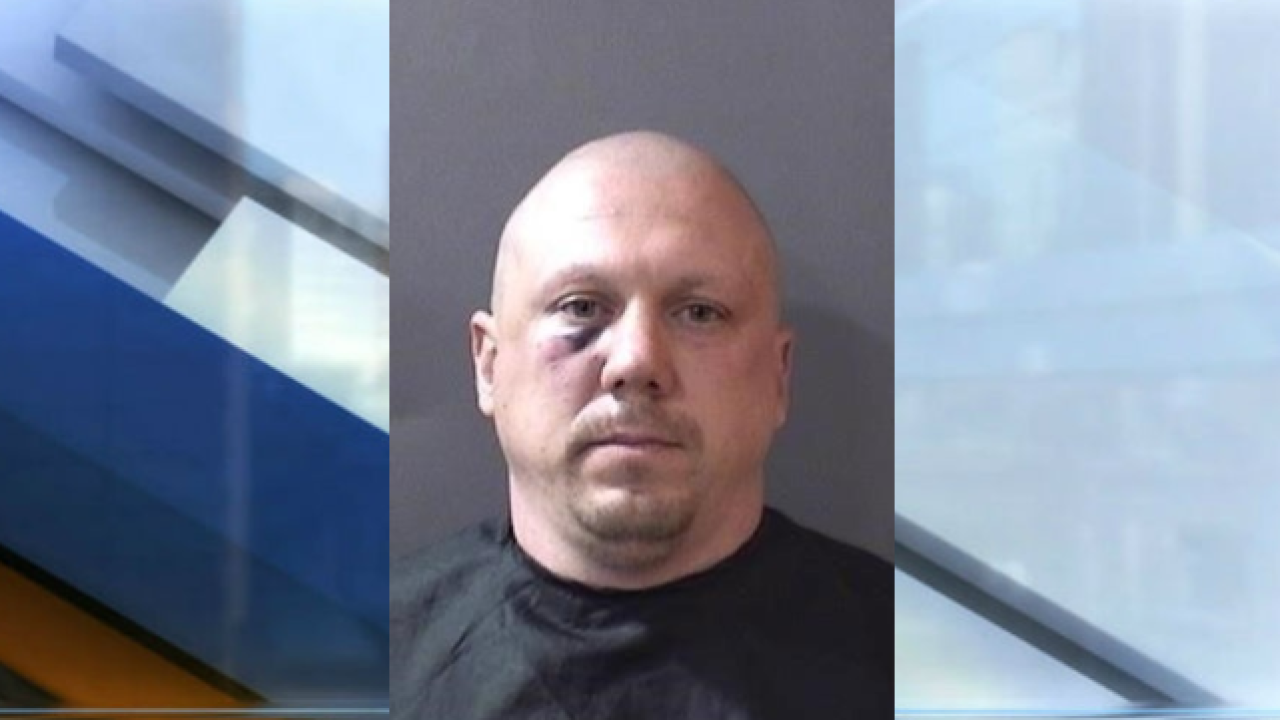 Noblesville Police Department
Noblesville police arrested Oleksandr Viktorovich Humeniuk, 40, of Noblesville, after he allegedly shot and injured another man during a fight at a social gathering in Noblesville on Friday, April 24, 2020.

NOBLESVILLE — A man has been arrested and another is hospitalized after a shooting Friday night at a social gathering in Noblesville.

Noblesville police responded to the shooting just before 11:30 p.m. in the 15500 block of Herriman Boulevard, according to a news release.

Witnesses told police a social gathering was taking place at the location when a disturbance broke out between several attendees. During the scuffle, Oleksandr Viktorovich Humeniuk, 40, of Noblesville, allegedly brandished a handgun and fired at least two shots, one of which struck a 41-year-old Fishers man in the leg.

The victim, who police said was trying to separate people during the fight, was transported to Ascension St. Vincent Hospital with non-life threatening injuries.

Police said Humeniuk left the scene shortly after the shooting. Officers from Noblesville, Westfield and the Hamilton County Sheriff's Office responded to Humeniuk's house in the 14800 block of Redcliff Drive in Noblesville and arrested him without incident, the news release said.

Noblesville police have not yet responded to a question from RTV6 regarding how many people were at the gathering and if any citations were given for violating the state's stay-at-home order, which is in effect through May 1.