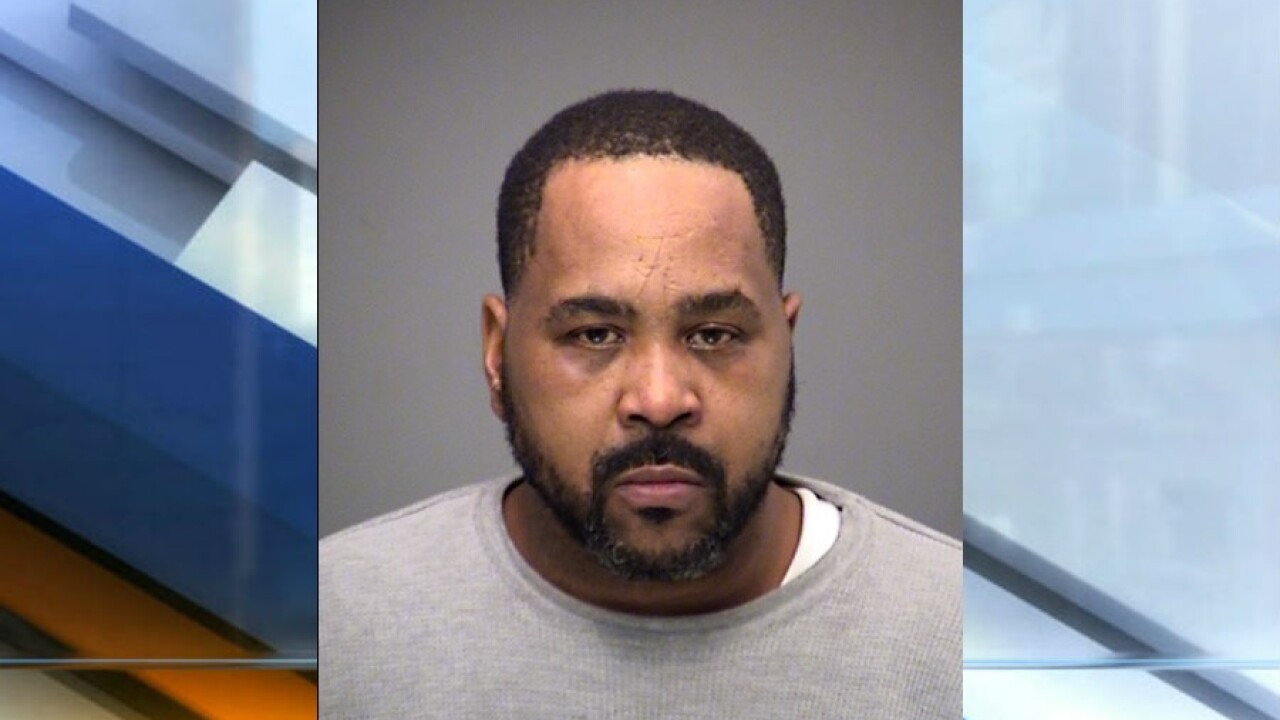 Jermaine Lamar, 47, was arrested on Saturday, November 30, 2019, and charged in connection with the shooting of two women found in Plainfield. IMPD detectives are still investigating the incident. <i>Indianapolis Metropolitan Police Department/Photo Provided</i>

INDIANAPOLIS — A man was arrested Saturday after allegedly shooting two women, one fatally, in Marion County.

Hendricks County Sheriff's Office deputies found the women suffering from apparent gunshot wounds around 11:45 p.m. Friday near East Main Street and Spring Drive, according to a press release from the Indianapolis Metropolitan Police Department. Deputies notified IMPD after they learned the incident happened in Marion County.

One woman later died, according to the release. The other woman remains in critical condition.

Jermaine Lamar, 47, was later arrested and charged on the suspicion of one count of murder and one count of attempted murder, according to the release. Lamar was driving the vehicle with women inside and flagged down the Hendricks County deputy.

The names of the victims have not been released.

The incident is believed to be domestic related, IMPD Officer Genae Cook said in an earlier email.