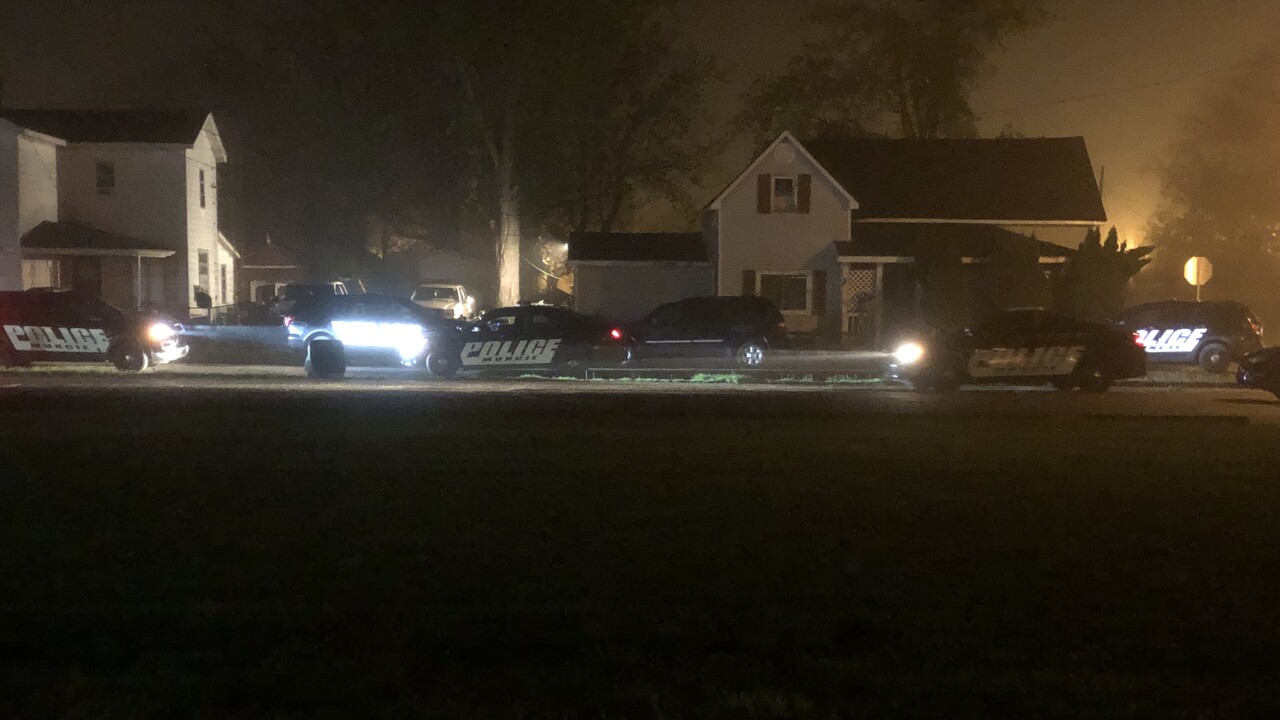 MUNCIE — Police arrested a man after they say he unintentionally shot his wife early Thursday morning in Muncie.

Muncie Police Department officers and emergency personnel were called around 1:30 a.m. to the 1500 block of South High Street on the report of a person shot, MPD Capt. Joe Todd said.

When they arrived, they found a woman who was shot in the shoulder, Todd said. She was taken to the IU Health Ball Memorial Hospital with non-life threatening injuries.

After serving a search warrant of the residence, investigators believe the shot was fired from a distance, went through a closed door, and struck the woman, Todd said.

Police arrested the man on suspicion of criminal recklessness with a firearm, Todd said.