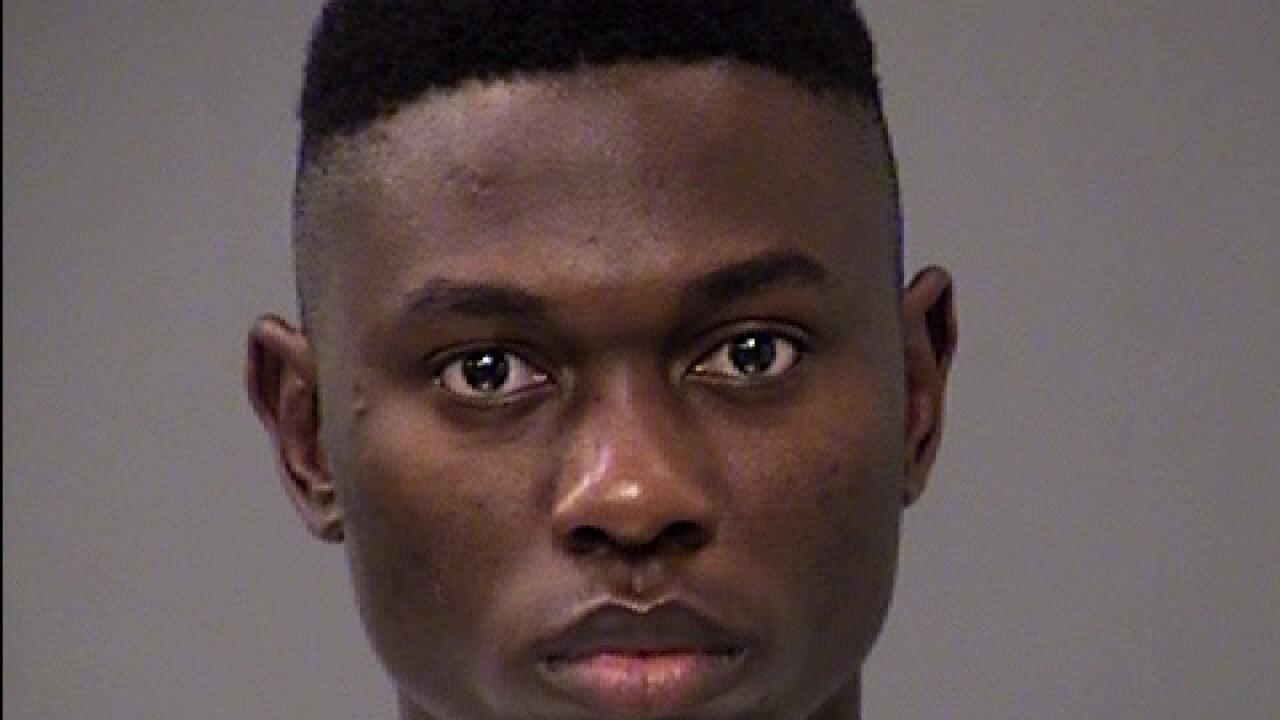 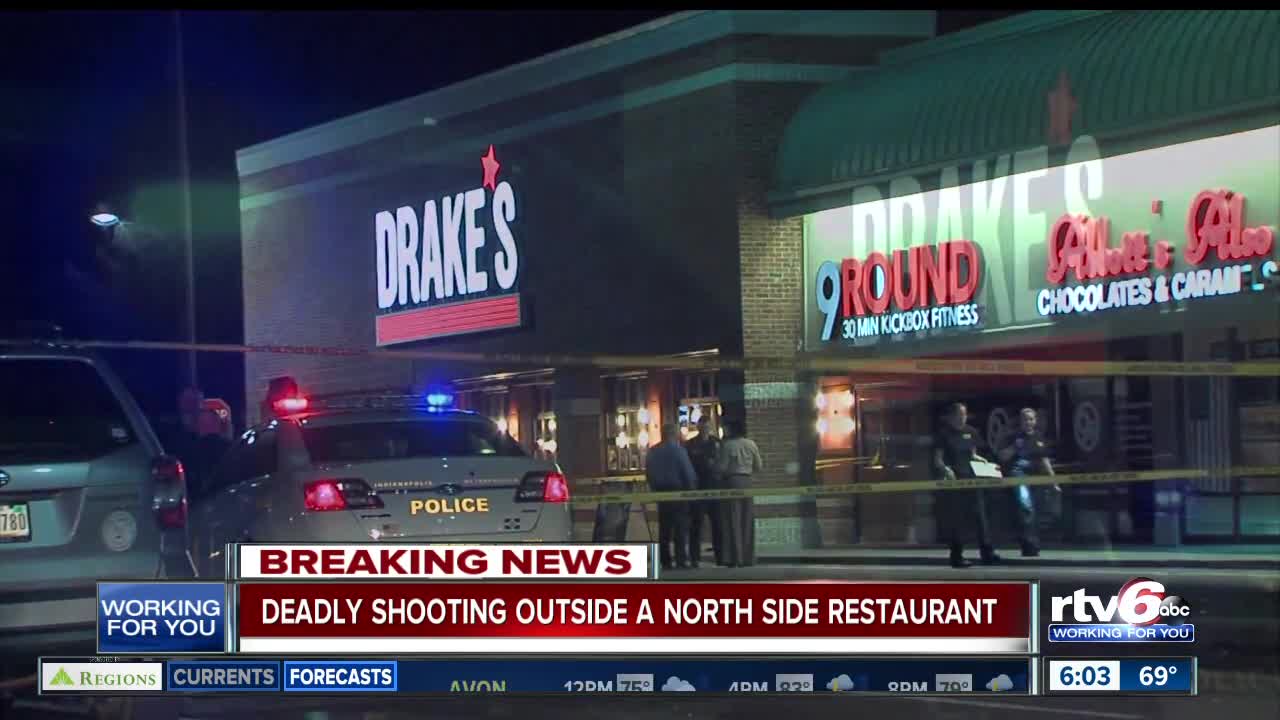 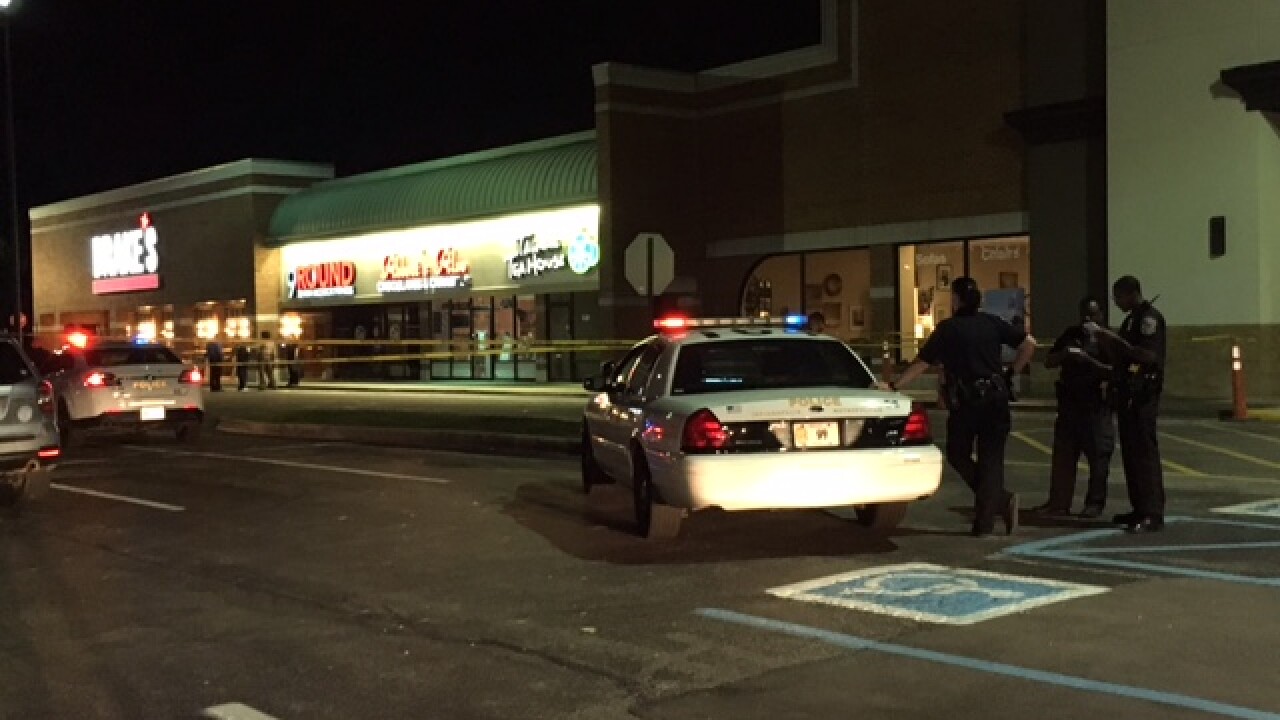 INDIANAPOLIS — Indianapolis Metropolitan Police Department officers made an arrest in Monday night's fatal shooting on the north side.

According to a release from IMPD, officers arrested Jean Eyongegbe for allegedly shooting and killing a man in the 3700 block of E. 82nd Street. The man, who was found in a parking lot of a strip mall outside Drake's Keystone, died after being taken to St. Vincent Hospital.

Eyongegbe has not yet been charged in the shooting. Anyone with information about the incident can call the IMPD Homicide Office at 317-327-3475 or Crime Stoppers of Central Indiana at 317-262-8477.