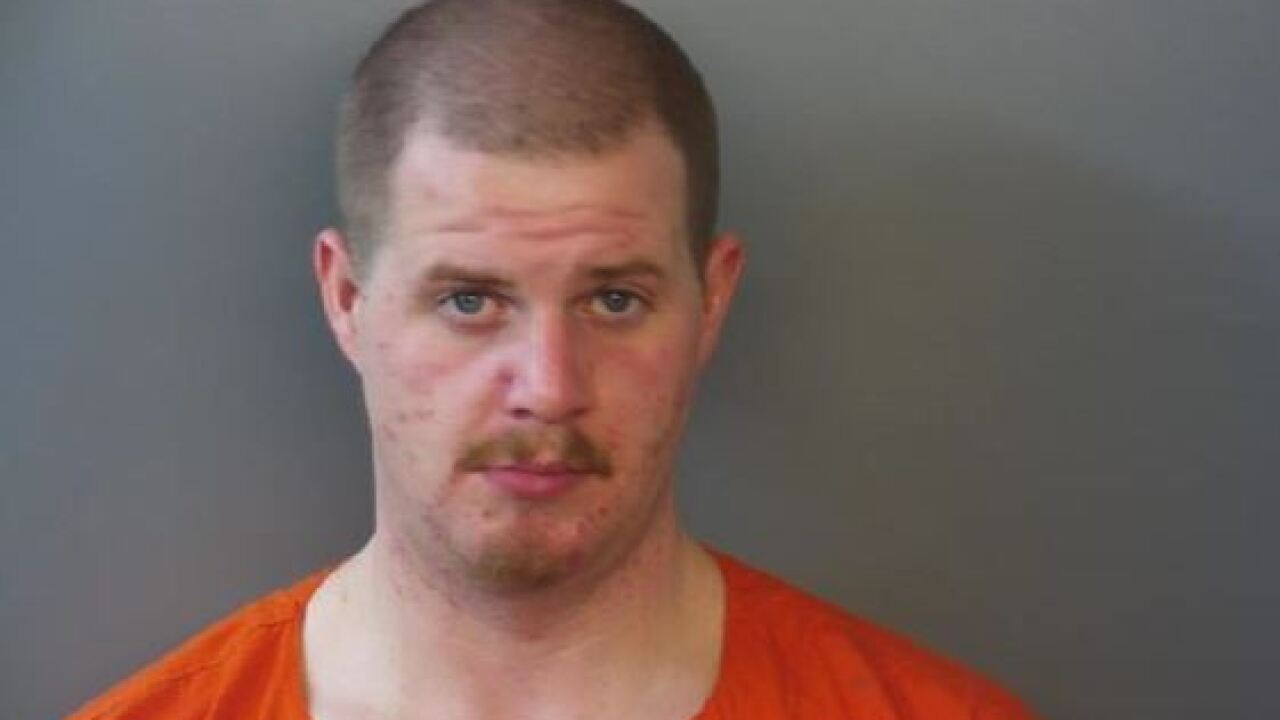 PLAINFIELD — A 26-year-old man is behind bars after police caught him molesting a 5-year-old girl in the back of a vehicle in an apartment complex.

A Plainfield Police Department officer responded to the dead end of a parking lot in the Gladden Farms apartment complex on January 6 around 9:40 p.m. after receiving a tip about a "suspicious vehicle."

According to a probable cause filed against Matthew Woolard by the Hendricks County Prosecutor's Office, the officer found him and a "very young girl" sitting in the backseat of the vehicle. The officer's report states that Woolard was naked from the waist down and was trying to find clothing when the officer shined his light through the window of the vehicle.

Woolard is currently lodged in the Hendricks County Jail on charges of child molestation, public indecency and public nudity. He's being held on a $5,000 bond.

The Plainfield Police Department believes this is a good reminder of: “When you see something, say something.”

"Had the citizen who called PPD not mentioned it, this may have gone unnoticed," the department said in a press release. "PPD advises that if you or anyone you know has been a victim of a sex crime please report it, and when you see something, say something."