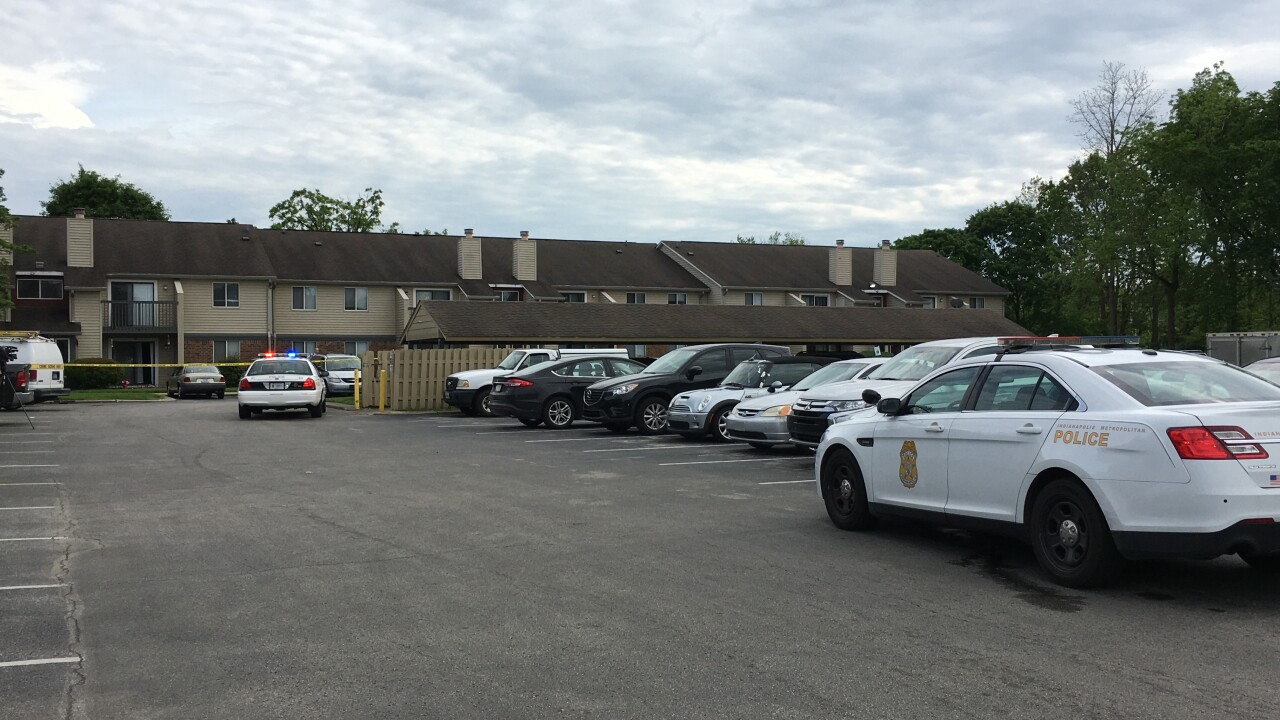 Mike Japowicz/RTV6 Photo
Police in Indianapolis are investigating after person was shot on Saturday, May 23, 2020, at an apartment complex on the city&#39;s northwest side. Anyone with information is asked to call police. 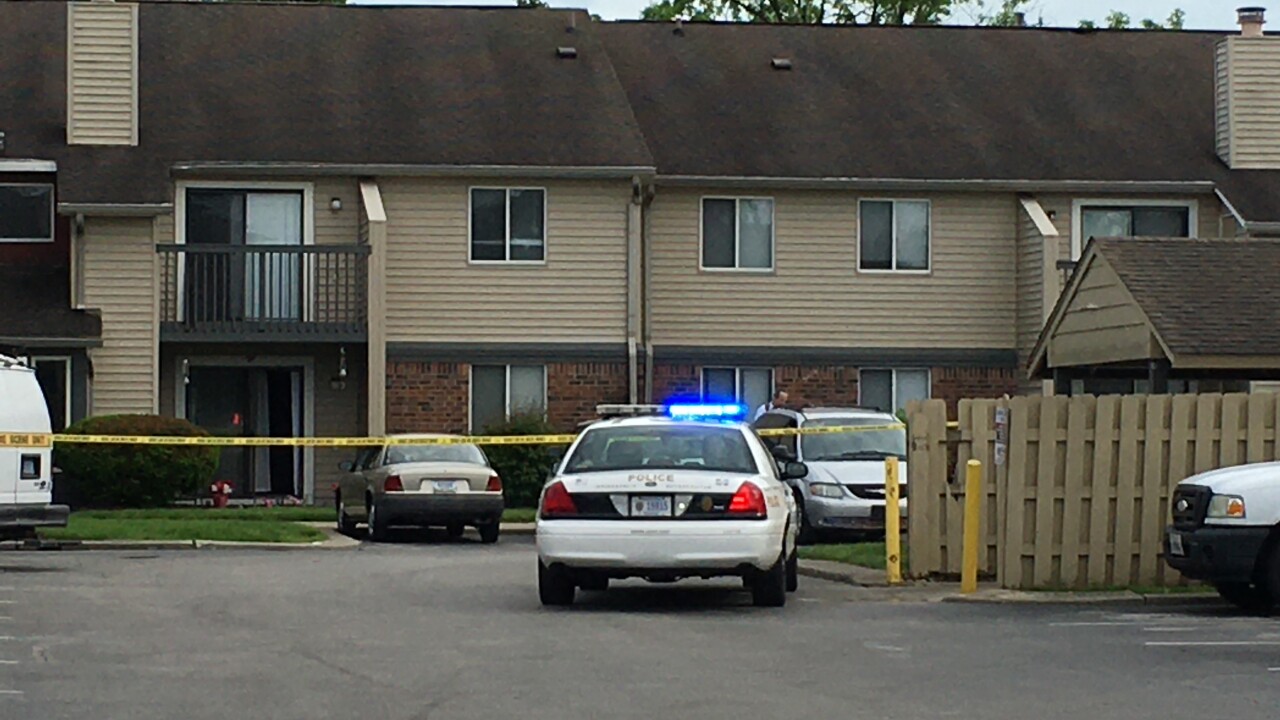 INDIANAPOLIS — A man who was shot Saturday afternoon at an apartment complex on the northwest side of Indianapolis has died.

Indianapolis Metropolitan Police Department officers were called around 4:45 p.m. to the 5200 block of Pinebrook Drive on a report of a person shot, IMPD Sgt. Grace Sibley said in an email. The apartment complex is located near West 52nd Street and Georgetown Road.

When officers arrived, they found a man suffering from at least one apparent gunshot wound, Sibley said. The man was transported to an area hospital in critical condition, but he later died.

The incident is being investigated as a homicide.

Anyone with information on the incident is asked to call the IMPD Homicide Office or Crime Stoppers of Central Indiana at 317-262-TIPS (8477).