Man dies near downtown Indy after apparent shooting on southeast side, IMPD says 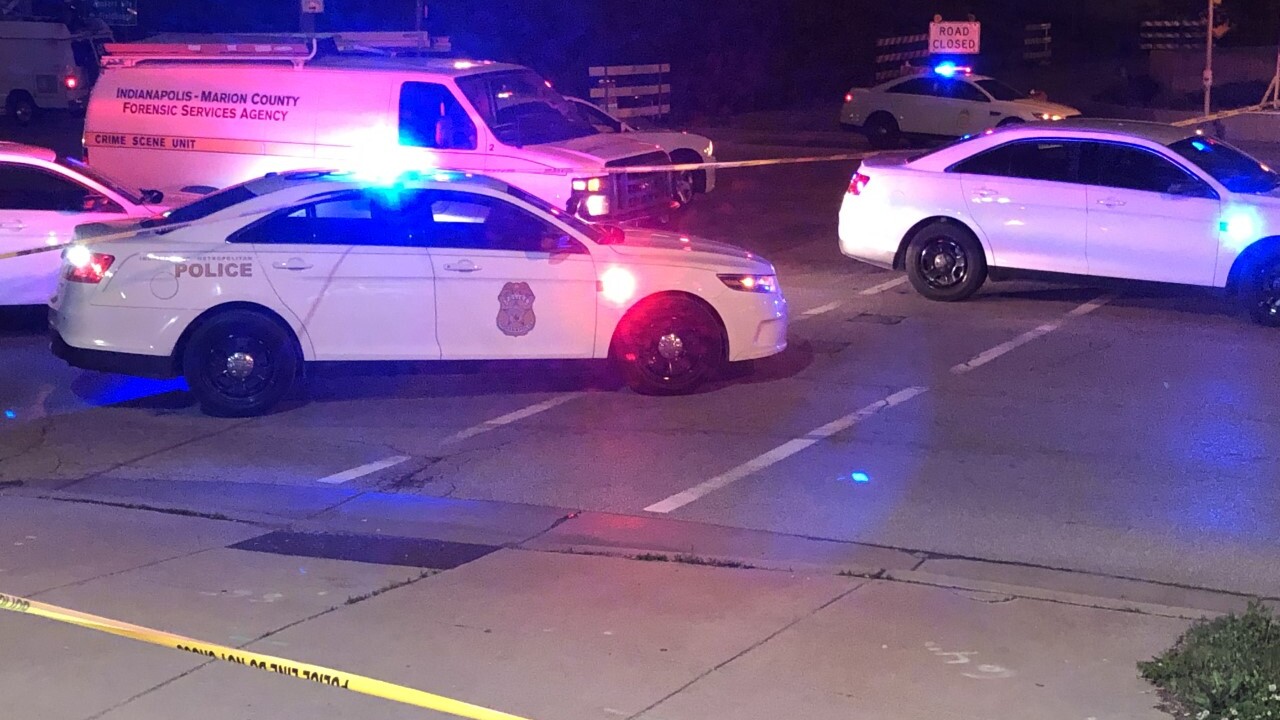 Copyright 2020 Scripps Media, Inc. All rights reserved. This material may not be published, broadcast, rewritten, or redistributed.
RTV6/Jonathon Christians

INDIANAPOLIS — A man died on the near east side of downtown Indianapolis early Thursday morning after apparently succumbing to gunshot wounds, according to the Indianapolis Metropolitan Police Department.

An IMPD officer was flagged down by a motorist in the area of East Washington and Pine Street around 3 a.m. stating someone had been shot. According to officers on the scene, the shooting victim was found suffering from apparent gunshot wounds in a vehicle.

Medics arrived and soon pronounced him dead at the scene after trying to revive him. The Marion County Coroner identified the victim as Ysmael Garcia, 24.

Detectives believe this fatality stems from a shooting incident on the southeast side, near English Avenue and Gray Street, according to IMPD Public Information Officer, Michael Hewitt.

The Indianapolis-Marion County Forensic Services Agency responded to assist in identifying and collecting potential forensic evidence. The Marion County Coroner’s Office will be assisting and will determine the exact manner and cause of death.

Anyone with information about this incident should call the IMPD Homicide Office at 317-327-3475.