Infant at Riley Hospital for Children 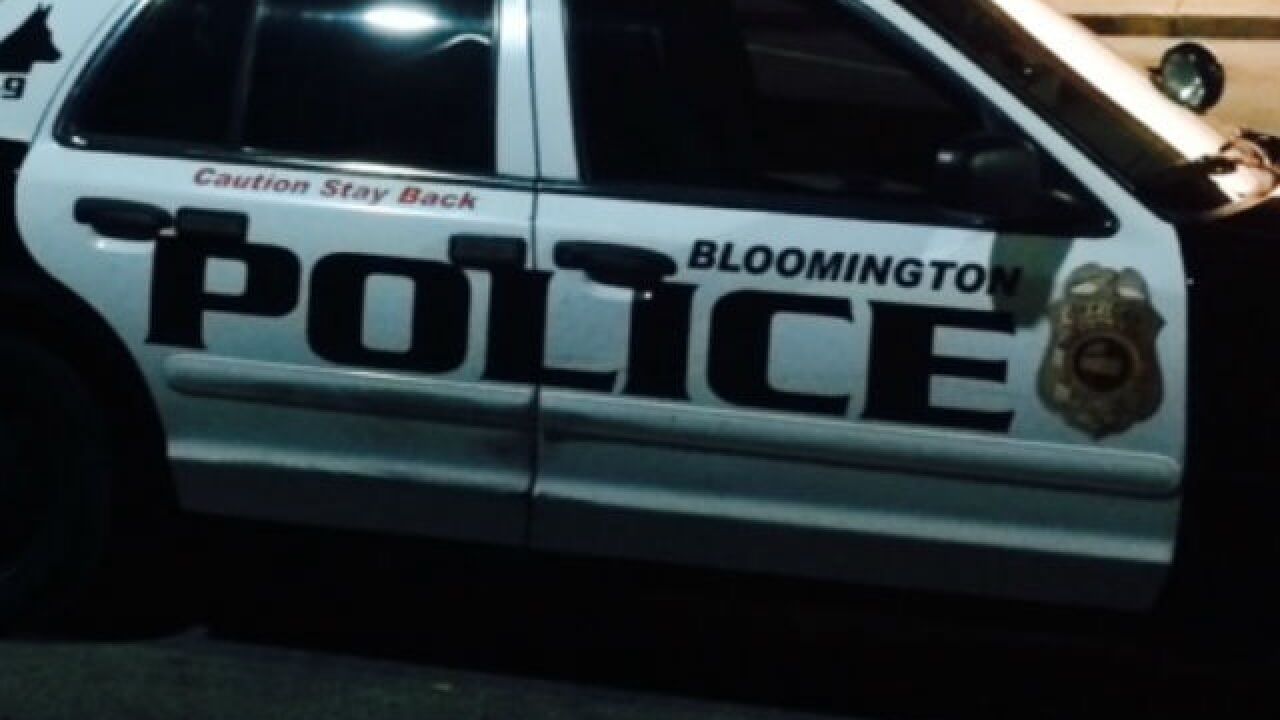 BLOOMINGTON—A baby, not quite two-months-old, is recovering from injuries and a suspect faces charges in Bloomington.

According to Bloomington Police Captain Ryan Pedigo, the infant suffered a brain injury. After talking to the baby's mother and the 27-year-old male suspect, the Bloomington man was arrested on preliminary charges of battery resulting in serious bodily injury and neglect of a dependent resulting in injury.

The infant was being treated for bleeding on the brain and was in serious-but-stable condition, according to Pedigo.

The baby was first treated at a Bloomington hospital then transferred to Riley Hospital for Children in Indianapolis.