Man found dead in vehicle on Indy's north side 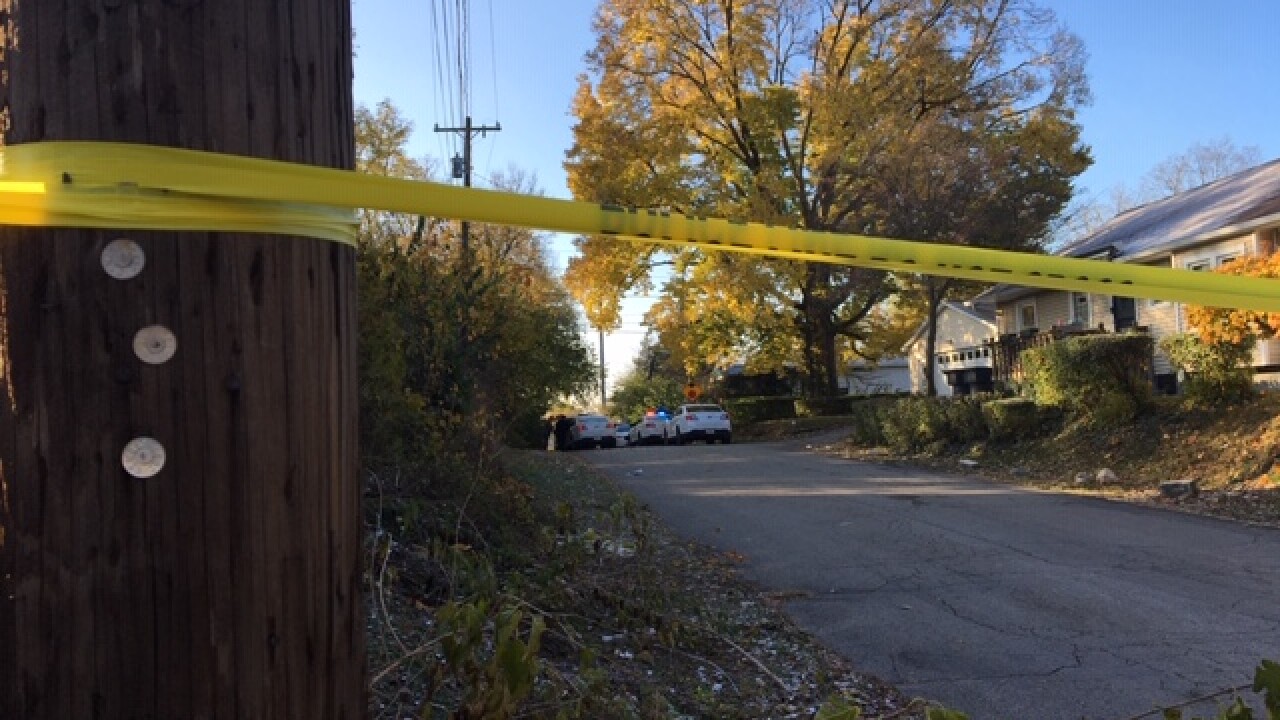 INDIANAPOLIS — Police are investigating after a man was found dead inside a vehicle on Indianapolis' north side Friday morning.

Arriving officers located an adult male unresponsive inside the vehicle. Emergency crews were called to the scene and pronounced the man dead. His identity has not been released.

Cook says police are still working to determine the circumstances surrounding the man's death and homicide detectives are investigating.

The man's cause of death will be determined by the Marion County Coroner.