Camron Perkins one of three men charged in killing 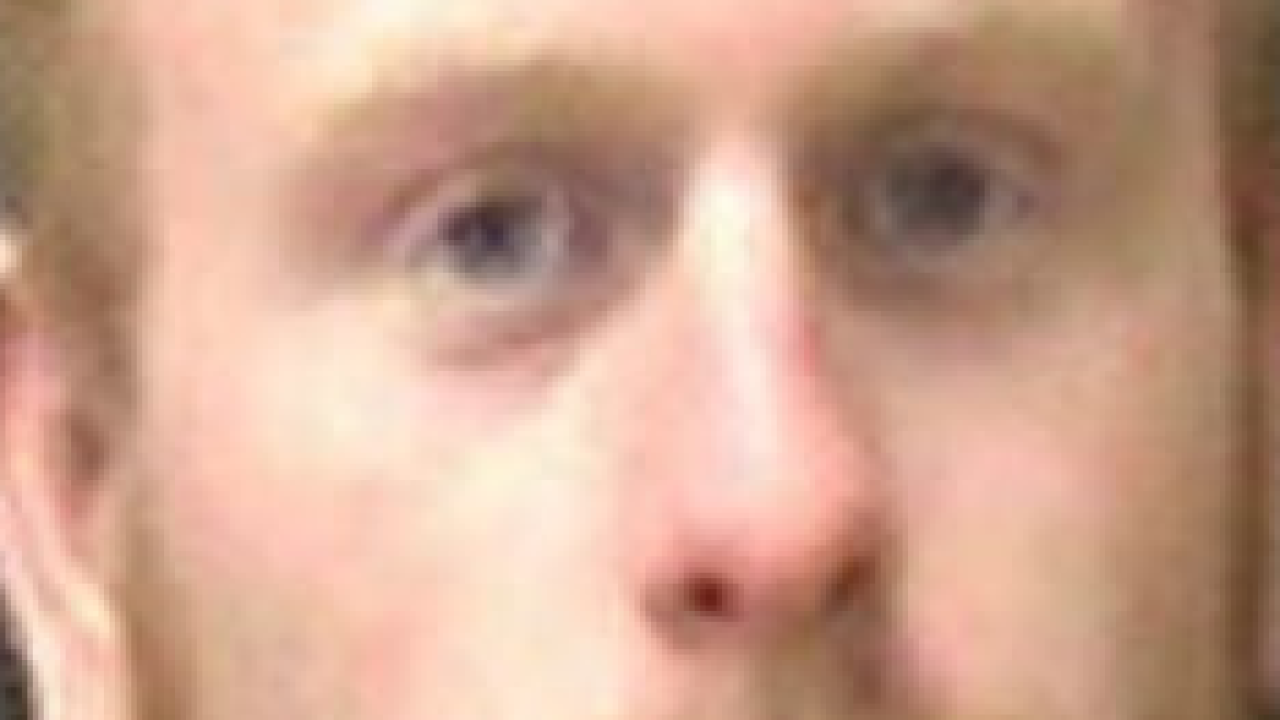 NEW CASTLE — On November 6, 2016, 23-year-old Chancellor Smith was shot at killed at a home in the small Henry County community of Spiceland. A second man, 26-year-old Jessie Fulton was shot and wounded.

Now, just over three years later, a Henry County jury has found one of three suspects in the case guilty of murder and attempted murder. According to Henry County court records, 29-year-old Camron Perkins of New Castle will be sentenced February 20.

At the time of the shootings, police said three men, including Perkins, broke into the home intending to steal a safe in which drugs were believed kept. Smith and Fulton were inside and were shot.

One of the other suspects, 30-year-old Tyler Pennington, who was also shot during the incident, pleaded guilty last year to a charge of attempted robbery resulting in seriously bodily injury. He received a 30 year sentence.

A third suspect, 27-year-old Devin Asberry, was charged with murder and attempted murder and is scheduled to go on trial alter this year.