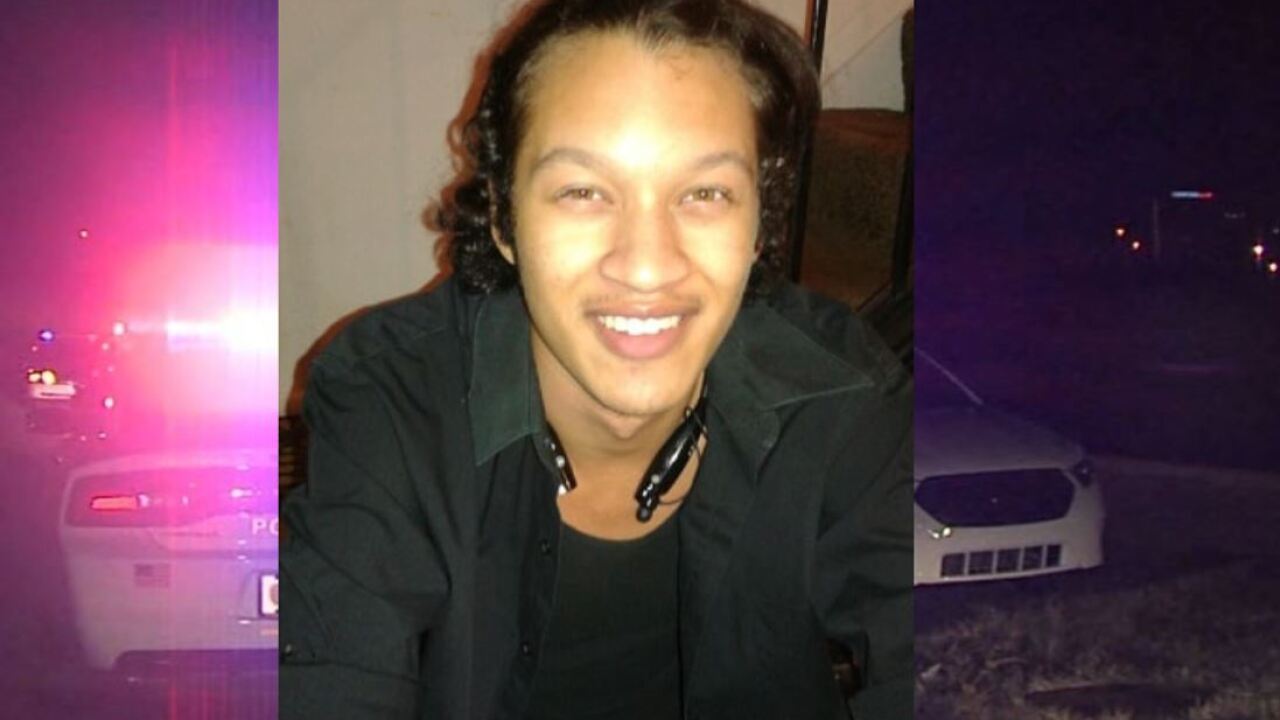 INDIANAPOLIS — A man injured under a bridge over the White River earlier this week has died.

Indianapolis Metropolitan Police Department officers were first called to the scene on at the bridge over the White River off West Washington Street around 3 a.m. for a report of a person who had jumped.

When officers arrived they located a man under the bridge who was suffering from undisclosed trauma. That man was taken to the Eskenazi Hospital in critical condition.

On October 10, the man died from his injuries. The Marion County Coroner identified the victim as Meliton Angel Salazar, 22.

Police are still trying to determine who the caller was and if there are any suspects in the incident.

The man's death remains under investigation by IMPD. Contact the department or Crime Stoppers of Central Indiana at 317-262-8477 if you have any information.