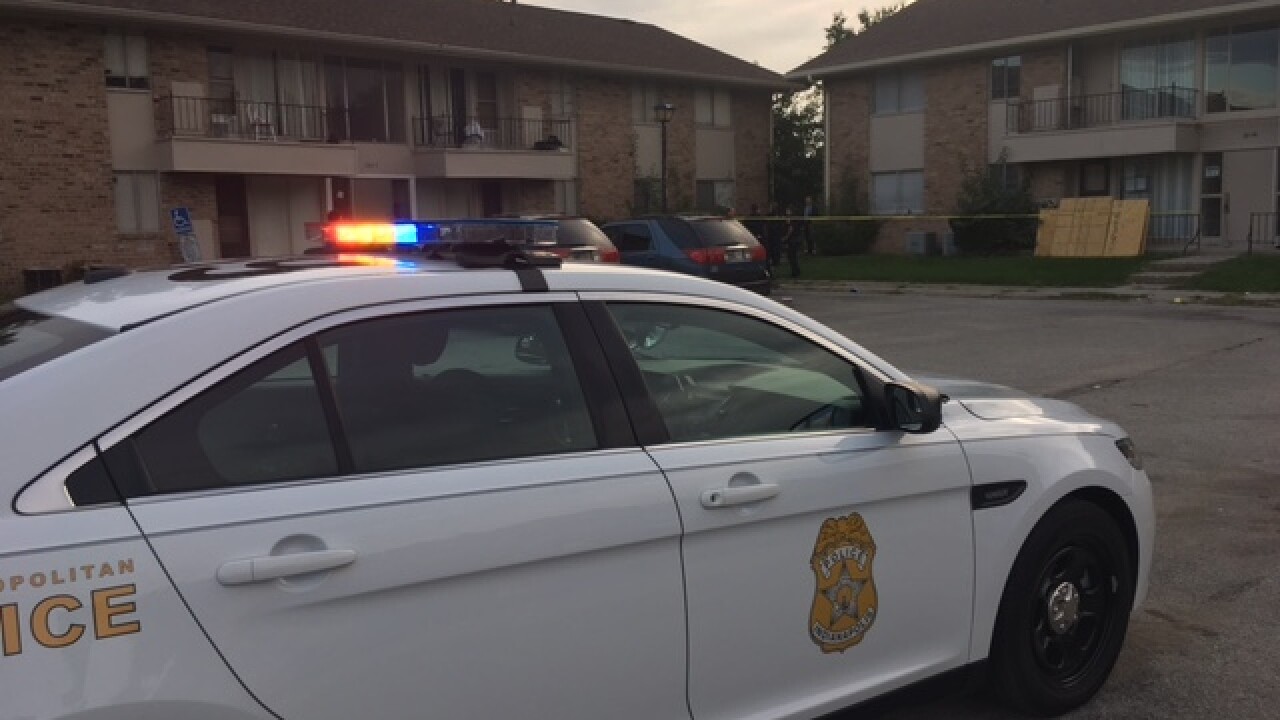 Copyright 2018 Scripps Media, Inc. All rights reserved. This material may not be published, broadcast, rewritten, or redistributed.
<p>An adult man was found dead on Indianapolis' northeast side on Sept. 17, 2018. RTV6 Photo/Shea Goodpaster</p> 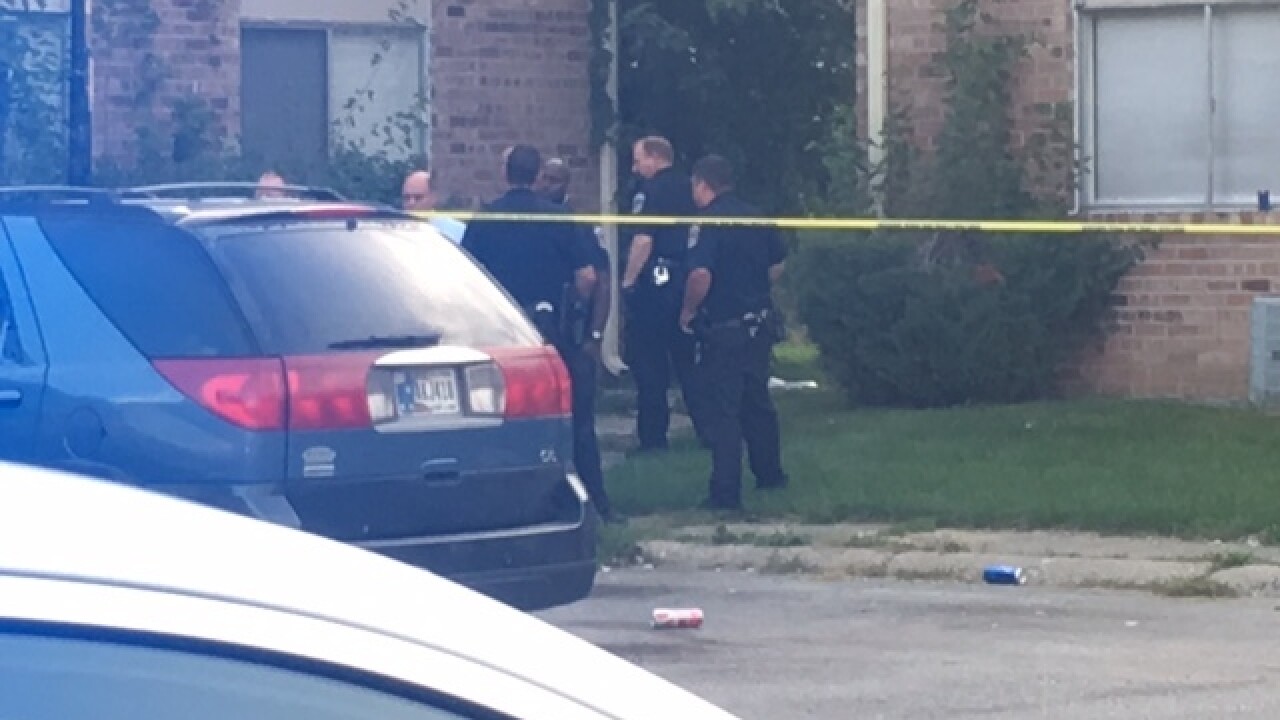 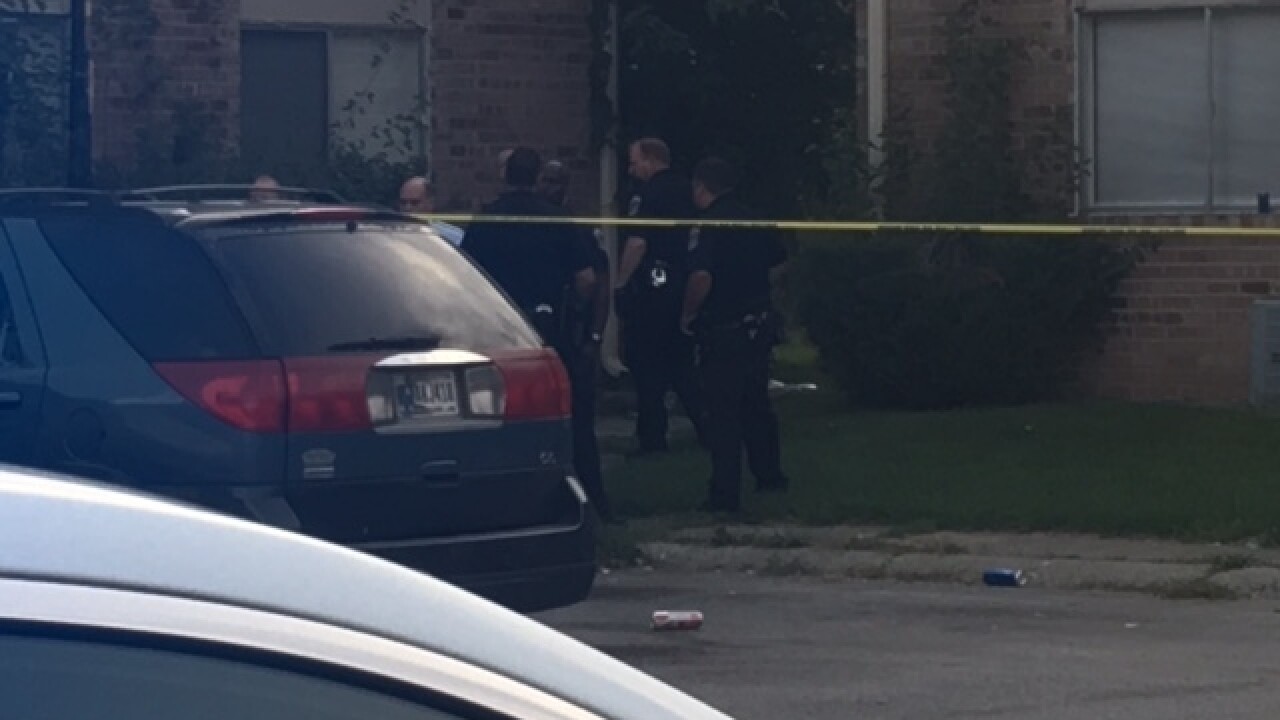 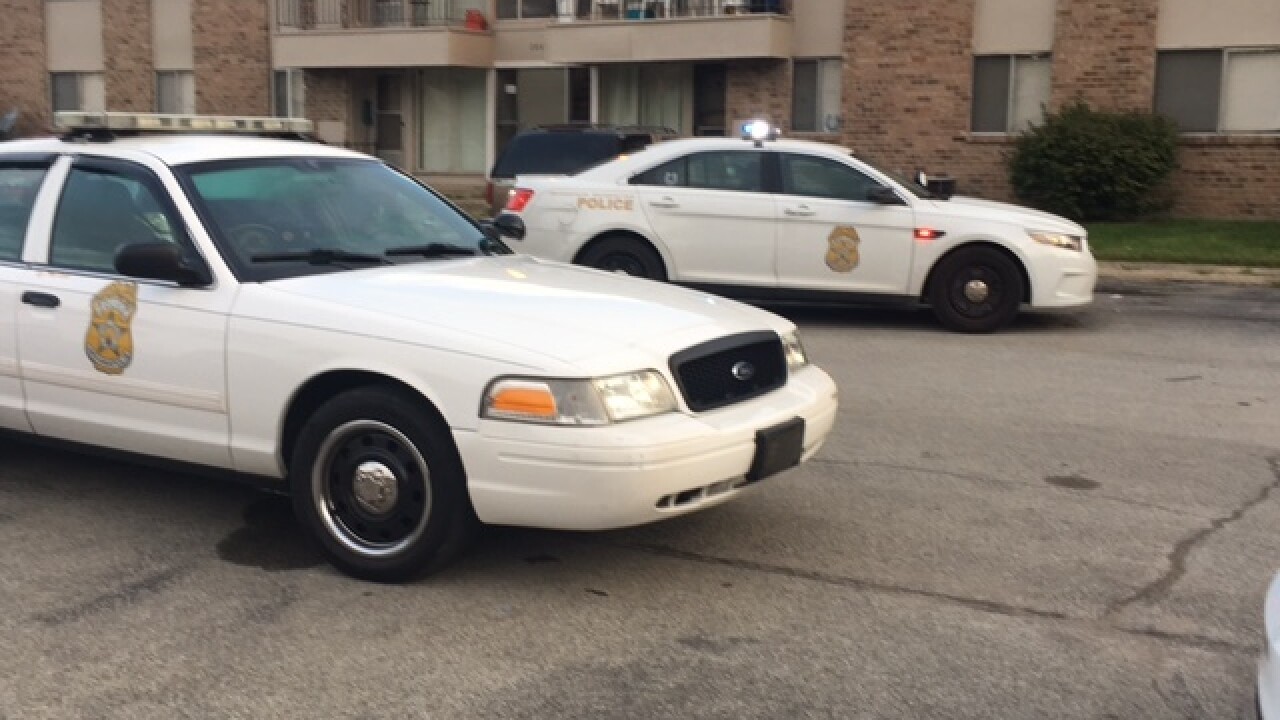 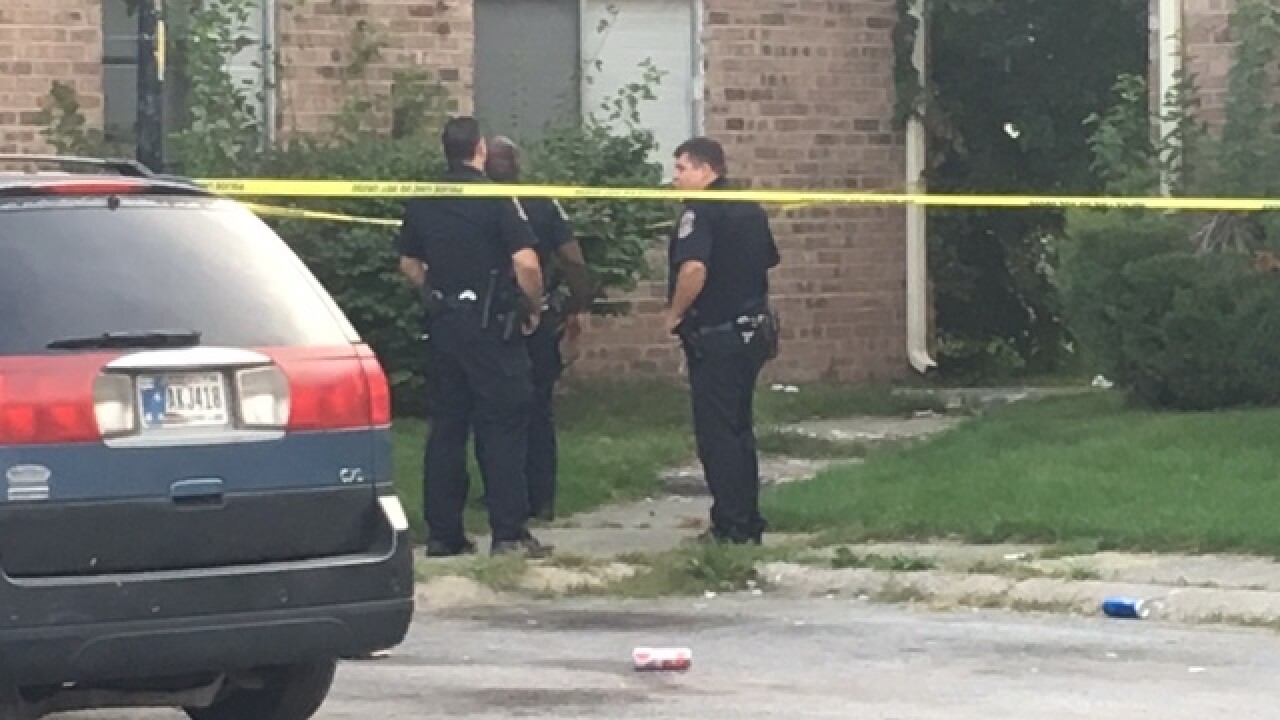 INDIANAPOLIS -- A man was found shot dead Monday morning on Indianapolis's northeast side.

At about 7:15 a.m., officers with the Indianapolis Metropolitan Police Department were called to the 2800 block of Elwin Drive, in the Briargate Apartments.

When officers arrived, they found an adult man shot dead.

The Marion County Coroner has identified the man as Carlos Williams, 20. His cause of death has not been determined at this time.

An IMPD spokesperson said a teenager was walking to school in the area and found the body. The teen then found an adult, who called the police.