Man found shot under bridge over White River in Indianapolis 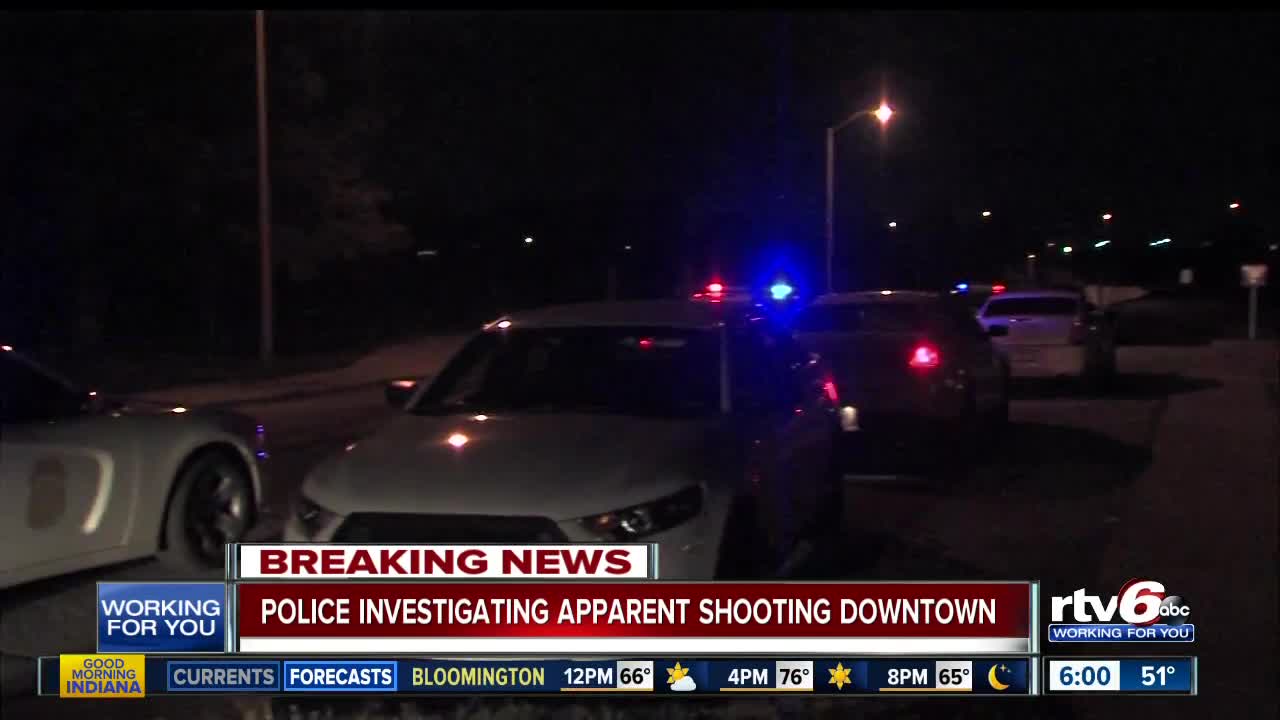 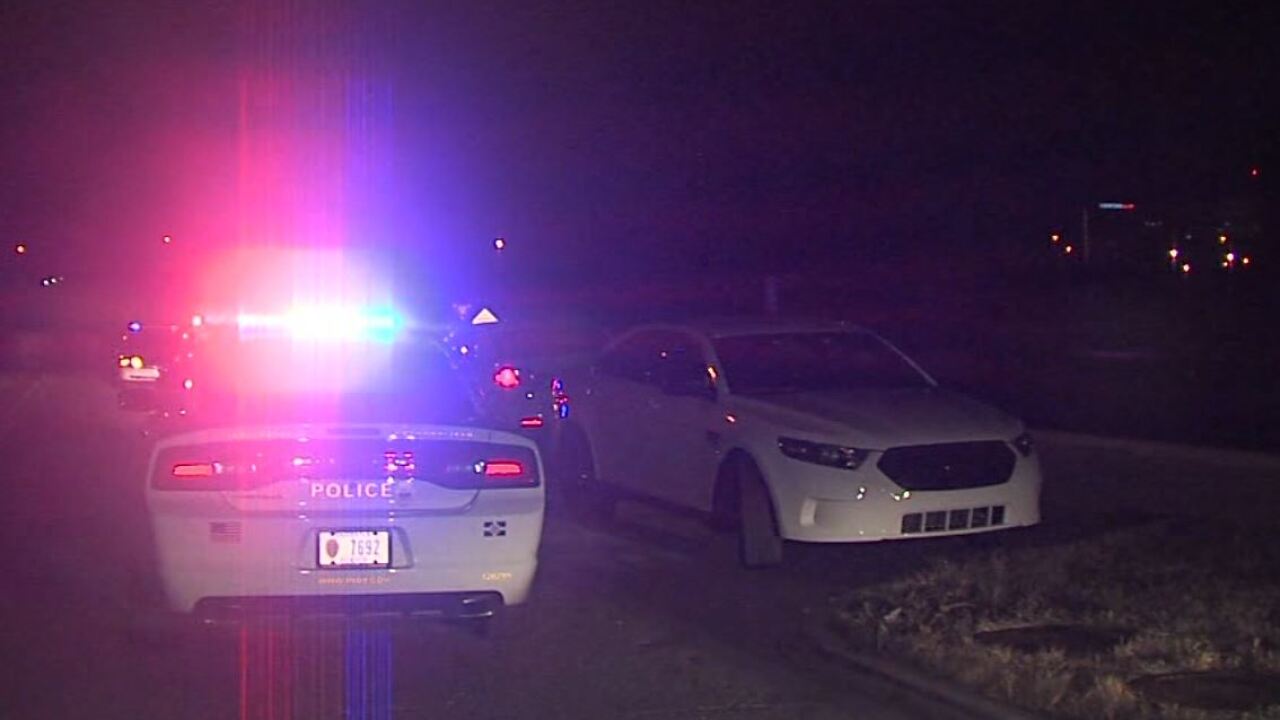 Editor's note: Due to inaccurate information provided by IMPD at the scene, a previous version of this story inaccurately reported the victim suffered a gunshot wound to the head.

INDIANAPOLIS — Police are trying to determine exactly what happened that left a man suffering from a gunshot wound under a bridge over the White River early Wednesday morning.

Indianapolis Metropolitan Police Department officers were first called to the scene on at the bridge over the White River off West Washington Street around 3 a.m. for a report of a person who had jumped.

When officers arrived they located a man under the bridge who was suffering from at least one gunshot wound. That man was taken to the hospital in critical condition.

Police are still trying to determine who the caller was and if there are any suspects in the incident.

It remains under investigation by IMPD. Contact the department or Crime Stoppers of Central Indiana at 317-262-8477 if you have any information.