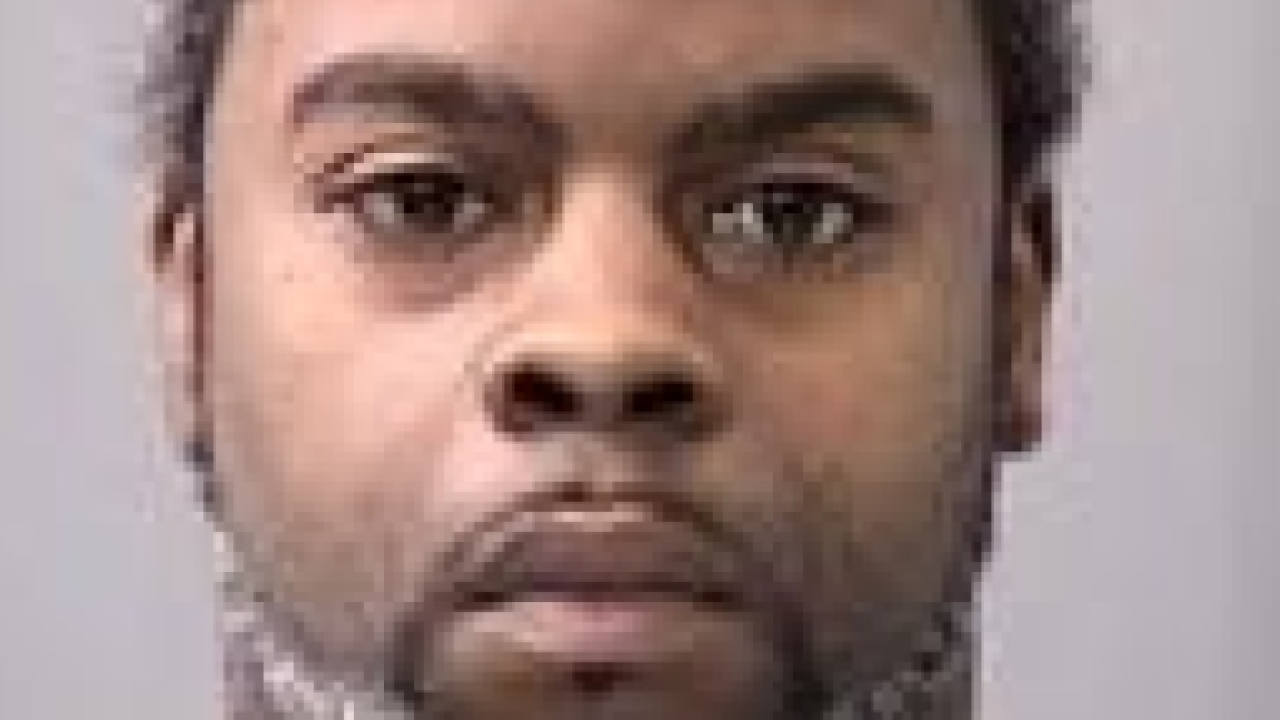 INDIANAPOLIS — An Indianapolis man has been sentenced after pleading guilty to the shooting death of a woman on the city's west side last year.

As part of a plea deal, the murder charge Powell faced was dismissed.

Bledsoe was shot while riding in a car near West 10th Street and North Tibbs Avenue. A probable cause affidavit from the Marion County Prosecutor indicated there were problems between Powell and others who were in the car with Bledsoe.

Powell admitted to shooting at the car with a shotgun, but said it was in self-defense. He told police he thought Bledsoe had shot at him.

After the shooting, friends rushed Bledsoe to nearby Eskenazi Hospital, where she died.