Man in critical condition after north side shooting 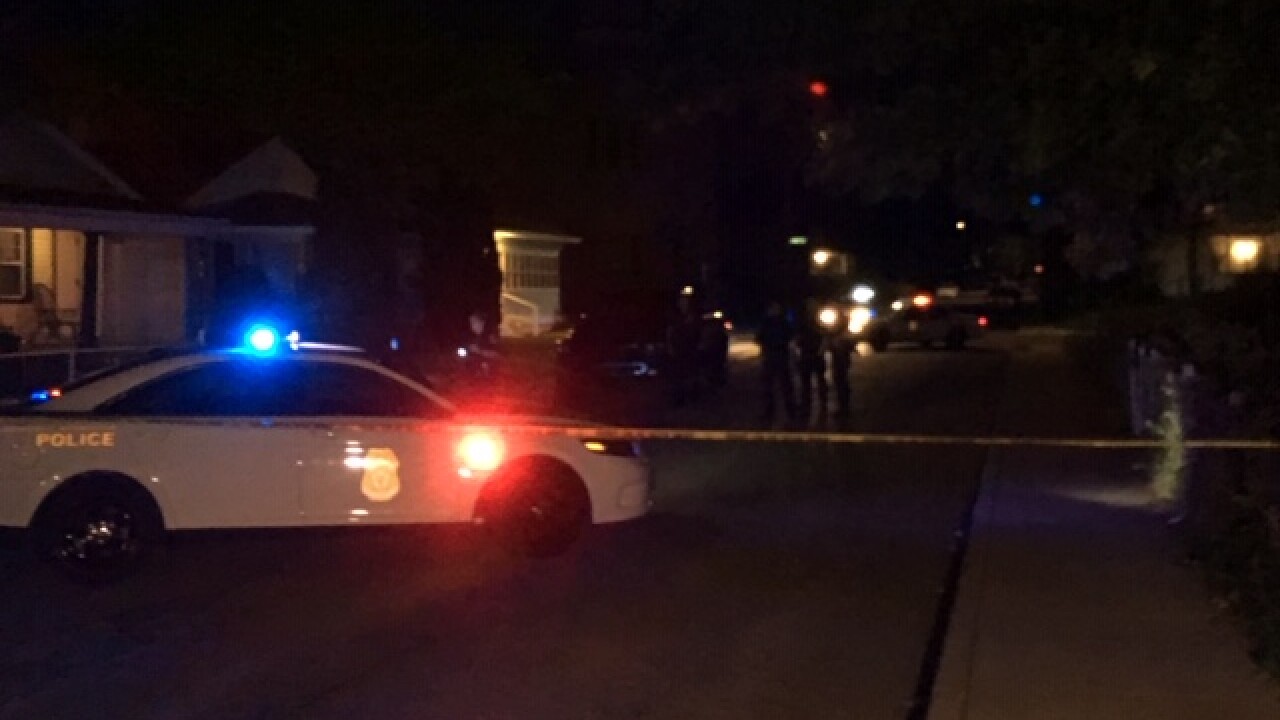 Eldon Wheeler/RTV6
A 25-year-old man is in critical condition after a north side shooting on Thursday, Aug. 15, 2019.

INDIANAPOLIS — A 25-year-old man is in critical condition after he was shot late Thursday night on the north side of Indianapolis.

The man was found in a backyard in the 3400 block of Graceland Avenue with multiple gunshot wounds, according to the Indianapolis Metropolitan Police Department.

He was transported to Eskenazi Hospital, police said.