Man injured in shooting at Kohl's in Lawrence 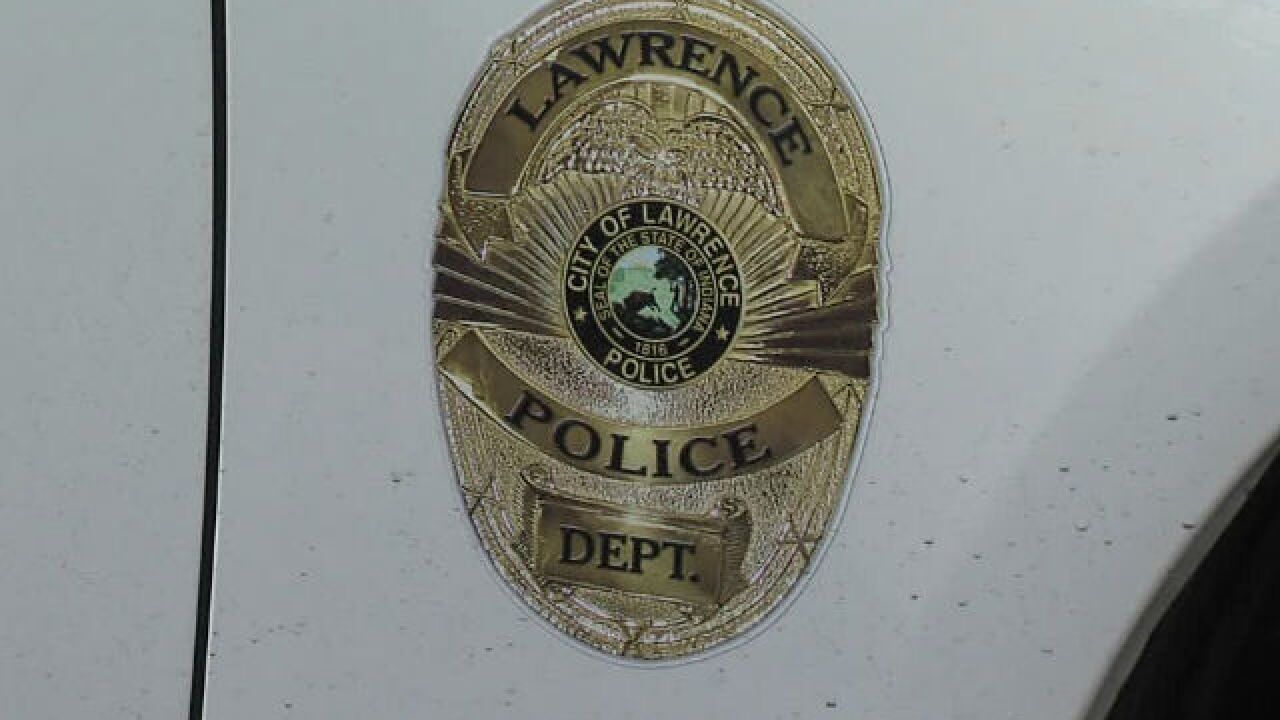 LAWRENCE — A man was injured Saturday evening in a shooting at Kohl's in Lawrence.

Two vehicles ended up in the Kohl's parking lot and exchanged gun fire, Cantrell said. Detectives are still working to learn where the vehicles came from and why they were shooting at each other.

The victim was taken to an area hospital with non-life threatening injuries, Cantrell said.

At this time, detectives believe this was an isolated incident and there is no threat to the public, Cantrell said.

The identities of the victim and possible suspects have not been released at this time.