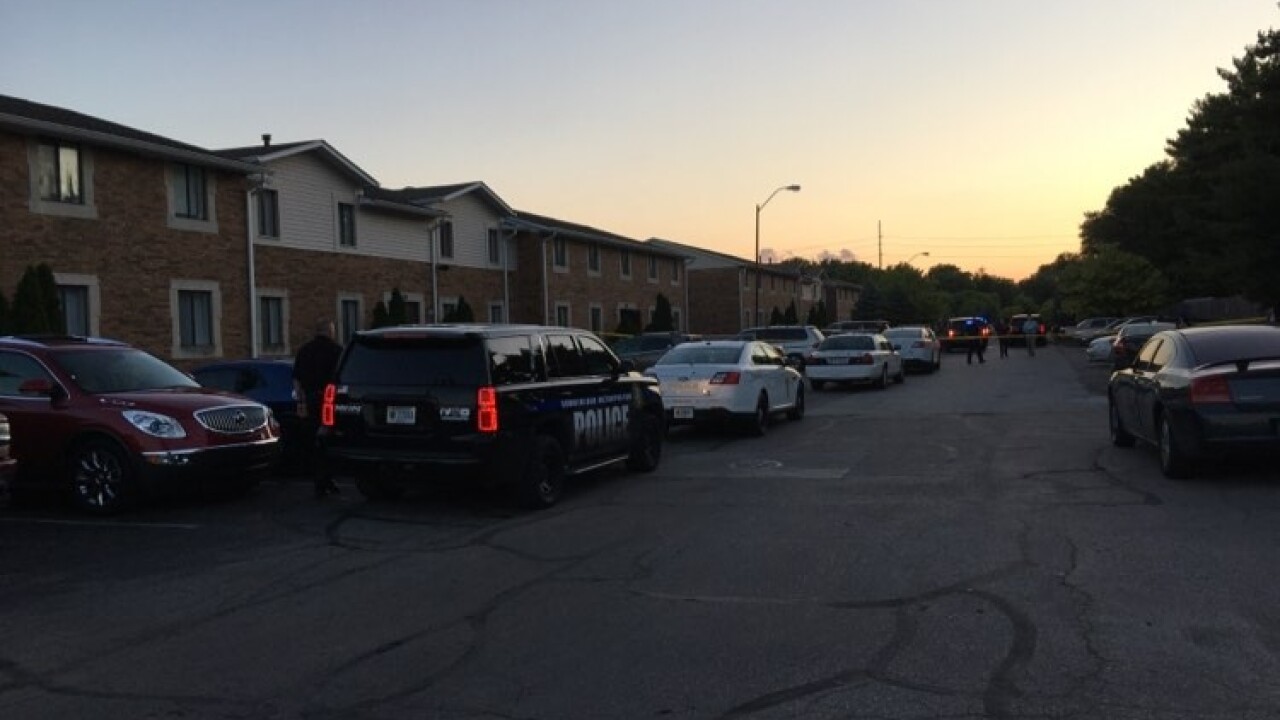 Mike Japowicz/RTV6 Photo
A man was shot and killed on Sunday, July 26, 2020, at an apartment complex in Cumberland, according to police. Additional details have not been released. 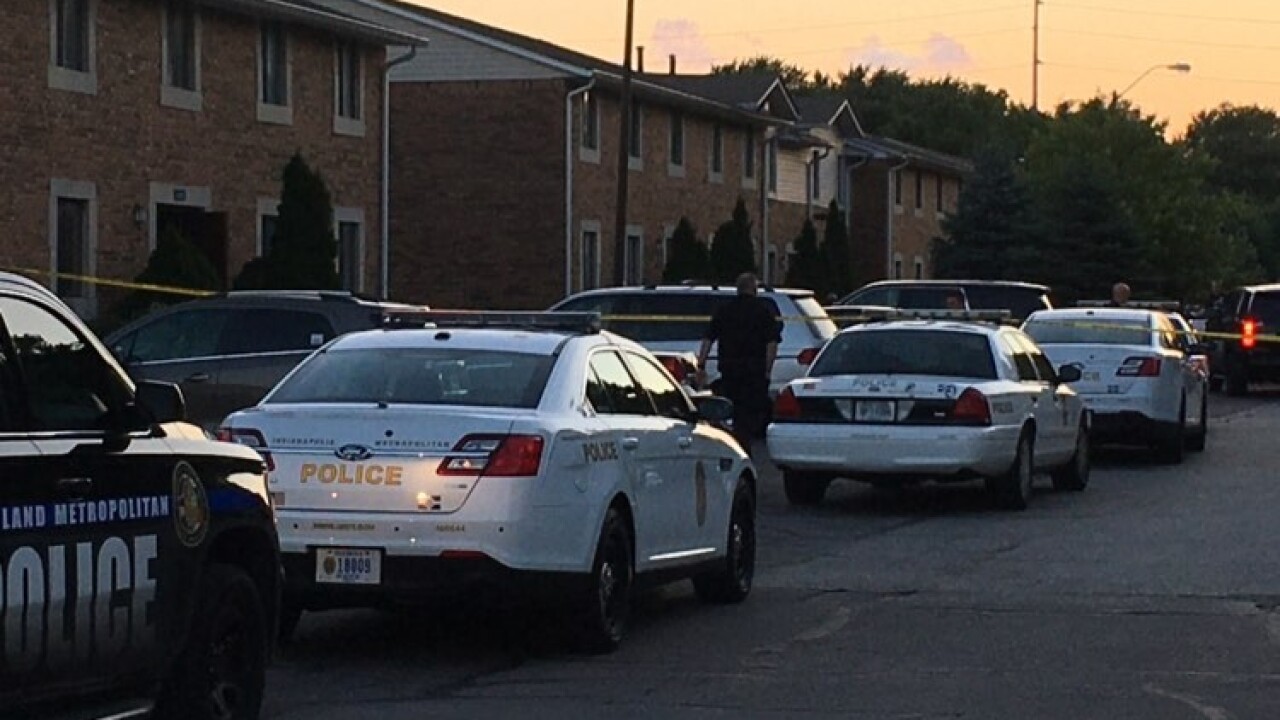 CUMBERLAND — A man is dead after a shooting Sunday evening at an apartment complex in Cumberland, police said.

Cumberland Metropolitan Police Department officers were called to investigate the shooting around 7:45 p.m. to an apartment complex in the 11300 block of East New York Street, according to police.

The man, believed to be in his 20s, was found dead when officers arrived, according to police.

This is the first homicide in Cumberland this year, according to police.

Additional details surrounding the incident, including the identity of the victim, have not been released.

Anyone with information on the incident can report tips anonymously to Crime Stoppers of Central Indiana at 317-262-TIPS (8477).