Man killed, woman injured in shooting on Indianapolis north side 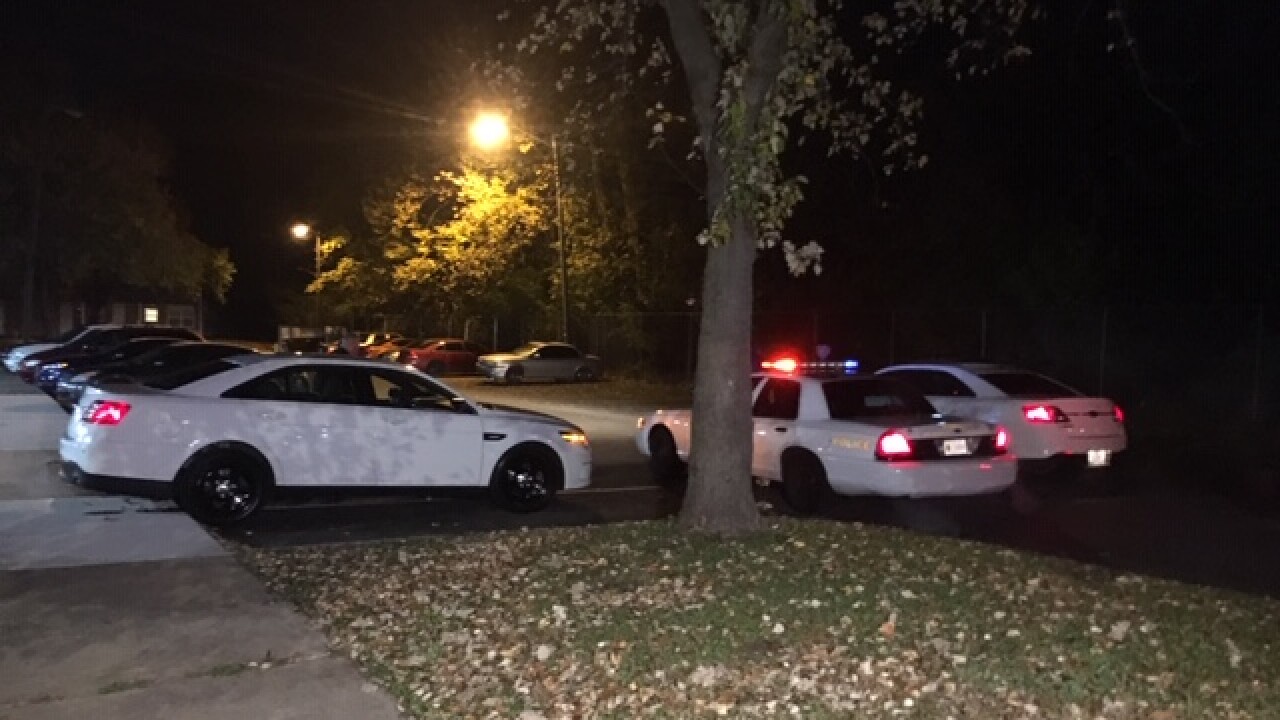 Eldon Wheeler
Police are investigating after a man and woman were shot on Tuesday, November 5, 2019, on the north side of Indianapolis. Anyone with information is asked to call police. <i>Eldon Wheeler/RTV6 Photo</i>

INDIANAPOLIS — Police are investigating after a man died after being shot Tuesday night on the north side of Indianapolis.

Indianapolis Metropolitan Police Department officers were notified around 10:20 p.m. after two people, a man and woman, went to Eskenazi Hospital suffering from apparent gunshot wounds, IMPD Officer Genae Cook said in an email. The man died on Wednesday and the woman is in stable condition.

Detectives believe the incident happened in the 3000 block of Orchard Terrace, near East 30th Street and Ralston Avenue, Cook said.

Anyone with information on the incident is asked to call IMPD homicide detectives at 317-327-3745.