Man lights fire on street, then re-lights fire in front of firefighters 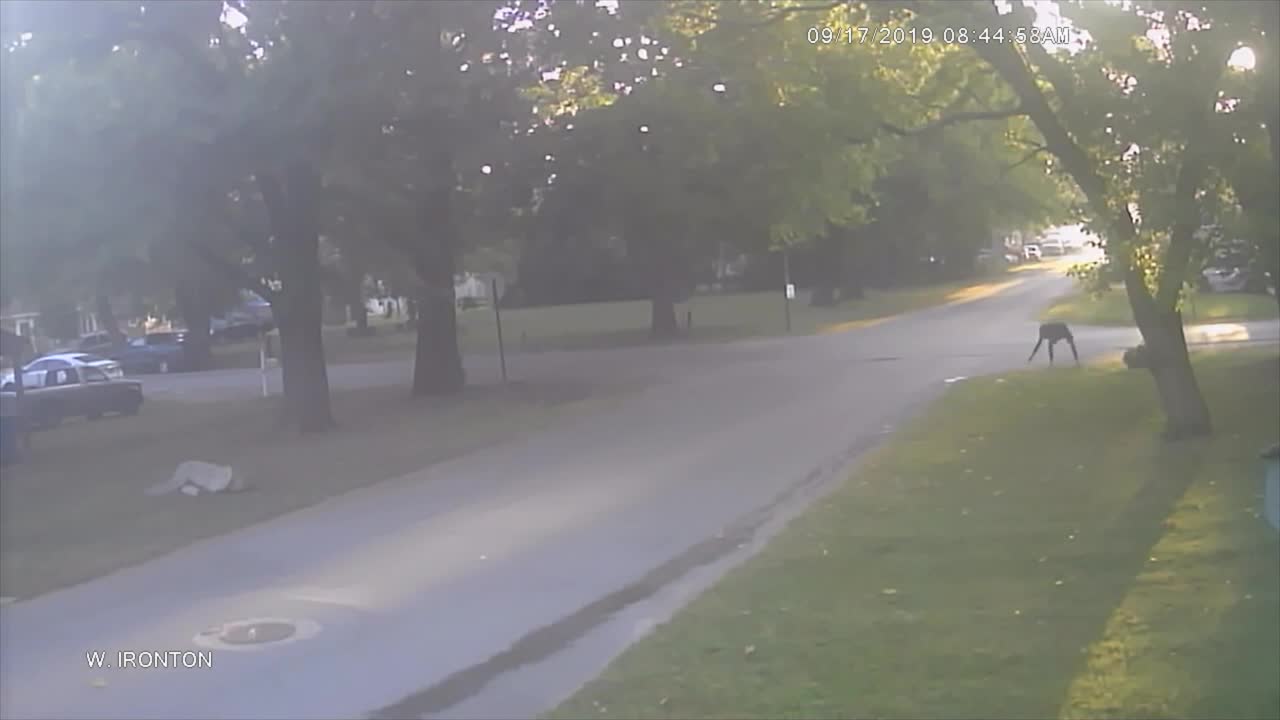 Firefighters found a small fire burning on a street on the southwest side of Indianapolis. Then a man returned and attempted to re-light the fire in front of firefighters. 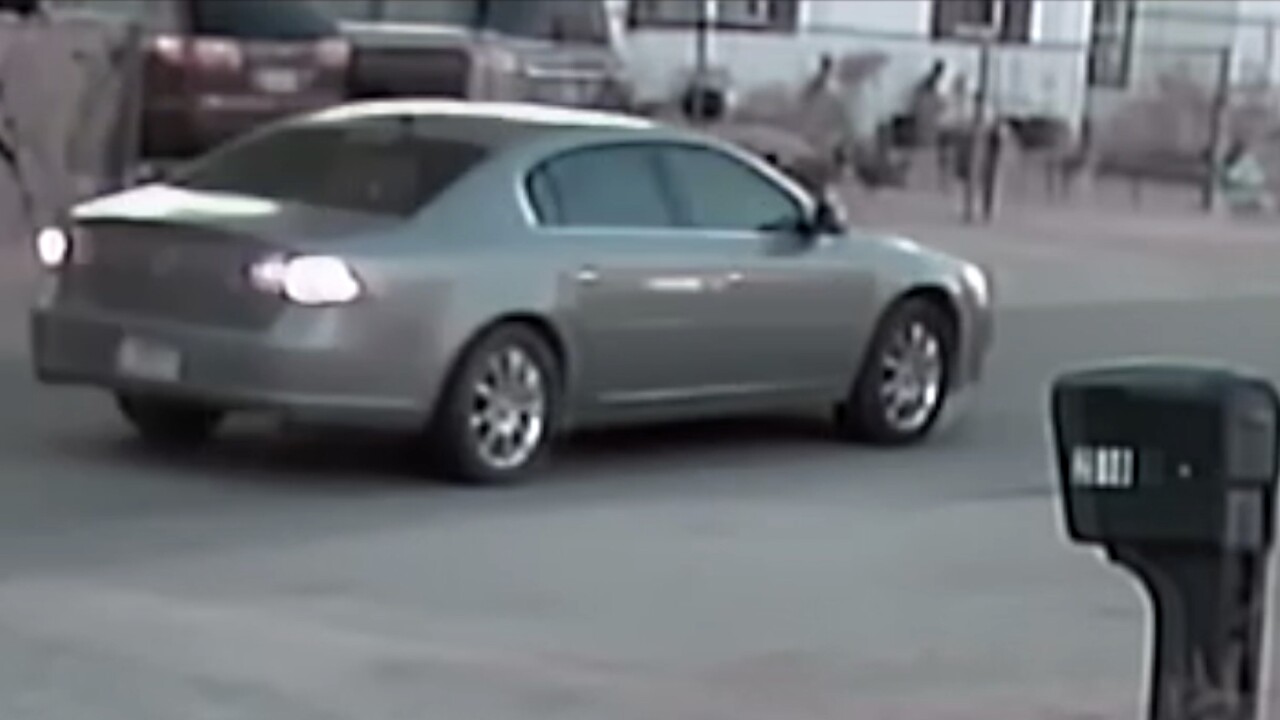 INDIANAPOLIS — Authorities are looking for a man who is accused of lighting a fire on a southwest side street and then re-lighting the fire in front of firefighters before driving away.

The Wayne Township Fire Department responded to a call Tuesday regarding a small hazmat spill in the 2800 block of Lyons Ave, according to information from Captain Michael Pruitt, a public information officer for the department. Crews arrived to the scene and extinguished a small fire burning along the roadway.

An investigation found someone had poured an accelerant almost two blocks long north on Lyons Avenue, east across Ironton Street and up to Rybolt Avenue before setting the liquid on fire. Pruitt said witnesses, including a Wayne Township school bus driver, witnessed the person setting the fire, but he had left the area before fire department crews arrived.

However, he returned, Pruitt said.

"While firefighters were on scene awaiting the fire investigator, the individual returned to the scene at Ironton Street and Rybolt and attempted to re-light the fire in clear view of firefighters," Pruitt said.

Firefighters ran toward the person, described as a 6-foot-tall black male with a thin build, who drove away southbound on Rybolt Avenue in a light-colored four-door sedan.

There were no injuries or property damage, and investigators do not know the person's motive.