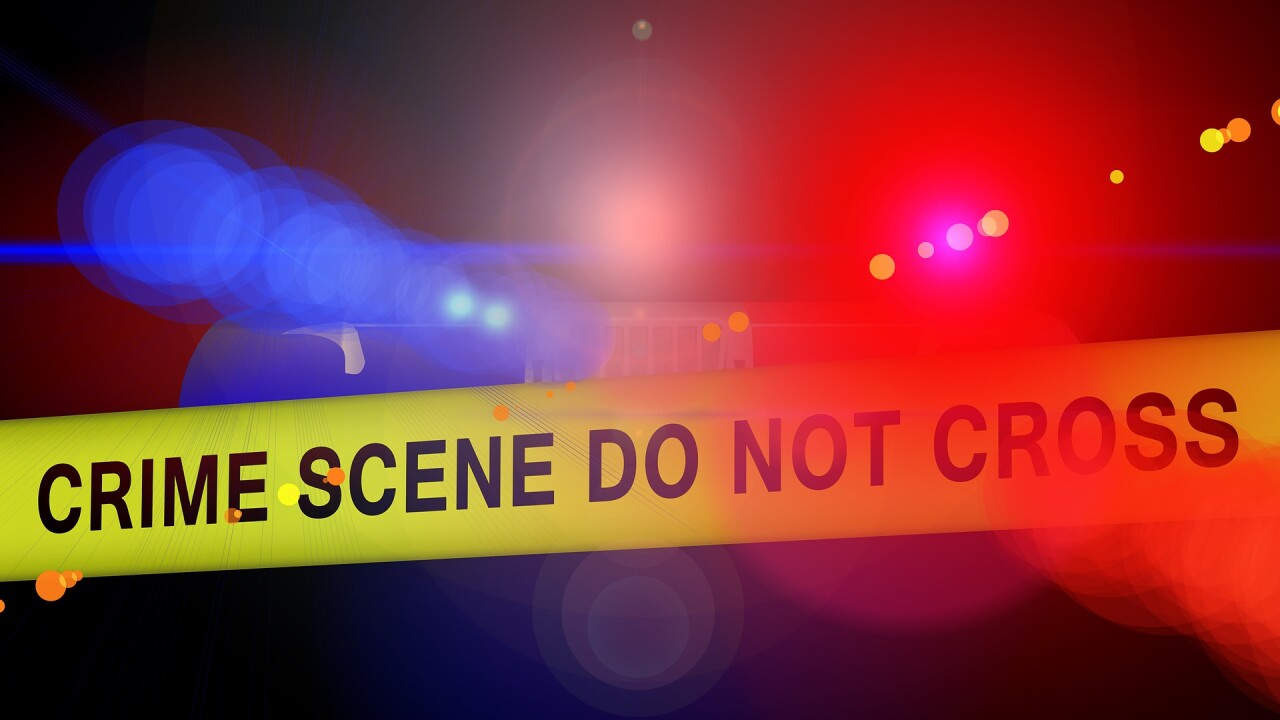 INDIANAPOLIS — A man was shot and killed in the early hours of Friday morning, according to Indianapolis Metropolitan Police Department public information officer, Grace Sibley.

Just before 1:30 a.m., IMPD officers located a man at the 2100 Block of North Kenyon Street who was suffering from apparent gunshot wounds.

The shooting victim was transported to Eskenazi Hospital in critical condition, where he later died. The Marion County Coroner's Office identified the man as Dominique Williams, 27.

Homicide detectives did respond to the scene and are canvassing the area, according to Sibley.

Anyone with information about this incident is asked to call the IMPD Homicide Office at 317-327-3475.