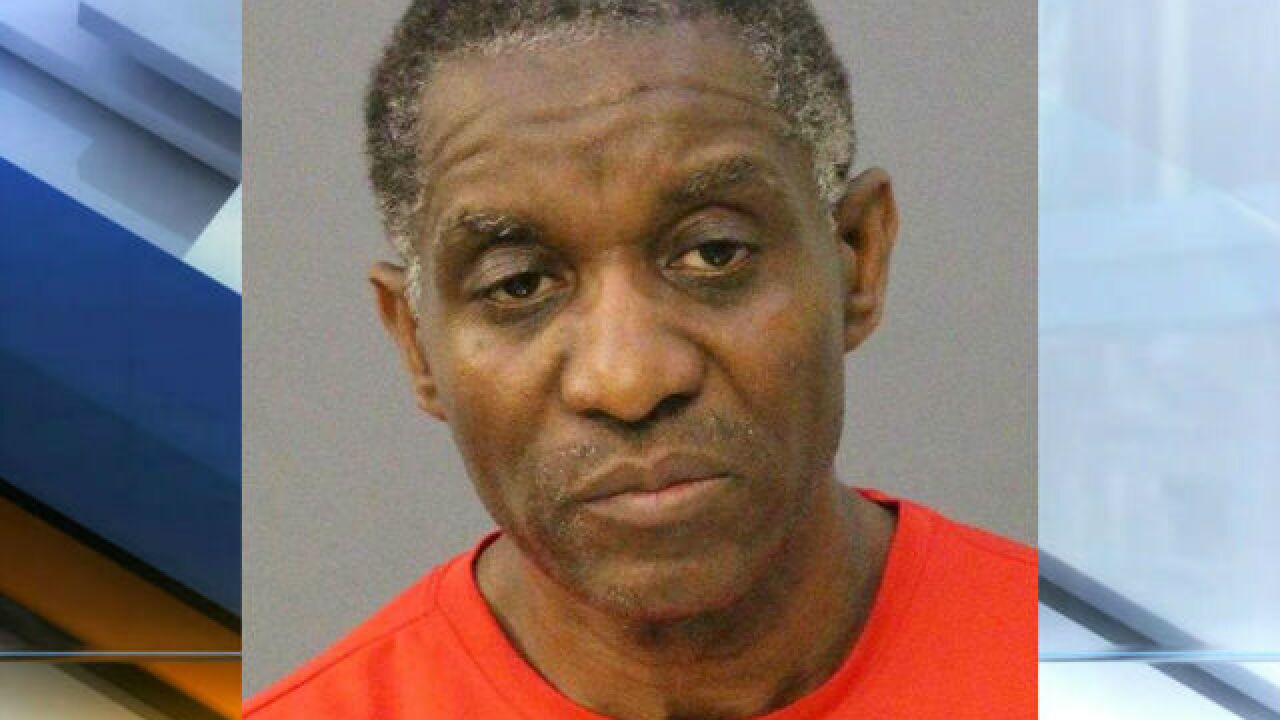 Copyright 2018 Scripps Media, Inc. All rights reserved. This material may not be published, broadcast, rewritten, or redistributed.
<p>Alvin Perkins, 63</p>

INDIANAPOLIS -- A man now facing a murder charge told police he was trying to avoid getting hit by a lamp when he shot his wife multiple times, according to a probable cause affidavit filed Wednesday.

Alvin Perkins, 63, was arrested Saturday after calling police to report that he’d just shot his wife at their apartment in the 2000 block of Boulder Drive.

Perkins told dispatchers he had put the gun away and had propped open the common hallway door so that police and medics could enter.

When officers arrived, Perkins reportedly said his wife, Mona Perkins, had “came at him with a lamp.”

According to the affidavit, Perkins told police he and his wife had been arguing for most of the night and early morning. Eventually, they went into separate rooms and Mona fell asleep. Perkins said when he went to check on her, she awoke and immediately picked up a lamp and tried to hit him with it.

Perkins said he retrieved a handgun he kept in the shoot and started trying to shoot the lamp out of his wife’s hand. According to police, Perkins said he was “not very good with a gun.”

Police found six fired shell casings on the bed and floor. An autopsy determined Mona had been shot in the legs, hip, arm and twice in the chest.

As of Thursday evening, Perkins was being held without bond at the Marion County Jail. An initial hearing scheduled for Friday morning was canceled.