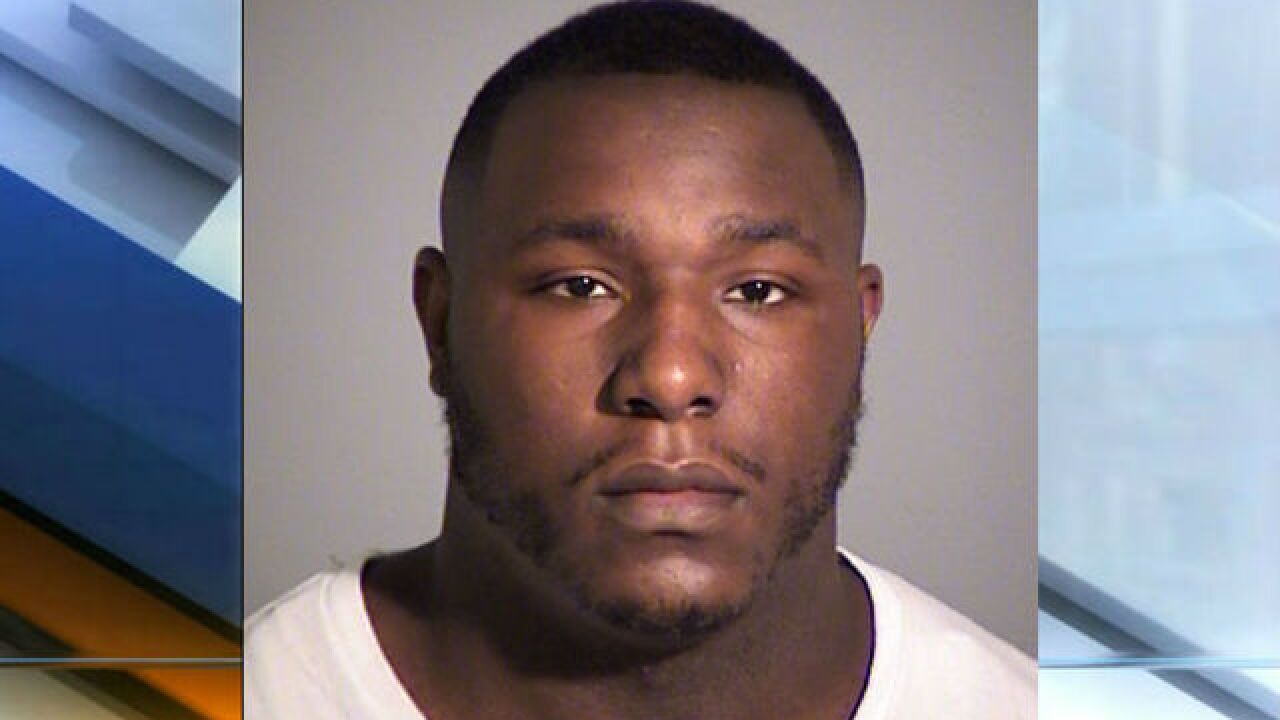 Copyright 2018 Scripps Media, Inc. All rights reserved. This material may not be published, broadcast, rewritten, or redistributed.
<p>Darrin Banks, 27</p>

INDIANAPOLIS — A man accused of fatally shooting a one-year-old girl in 2018 was sentenced to 53 years in prison Tuesday.

Darrin Banks was convicted of murder and battery by means of a deadly weapon after he and Brian Palmer, 30, fired several shots in March 2018 into an occupied home on North Wittfield Avenue, according to police.

Malaysia Robson, 1, was killed in the incident.

“This is the result of the escalating use of guns to resolve common disputes. We continue to see tragic losses in our community, this time taking the life of an innocent one-year-old child,” Marion County Prosecutor Ryan Mears said.

Palmer was also charged in connection with the incident. His bench trail is scheduled to begin on Nov. 18.