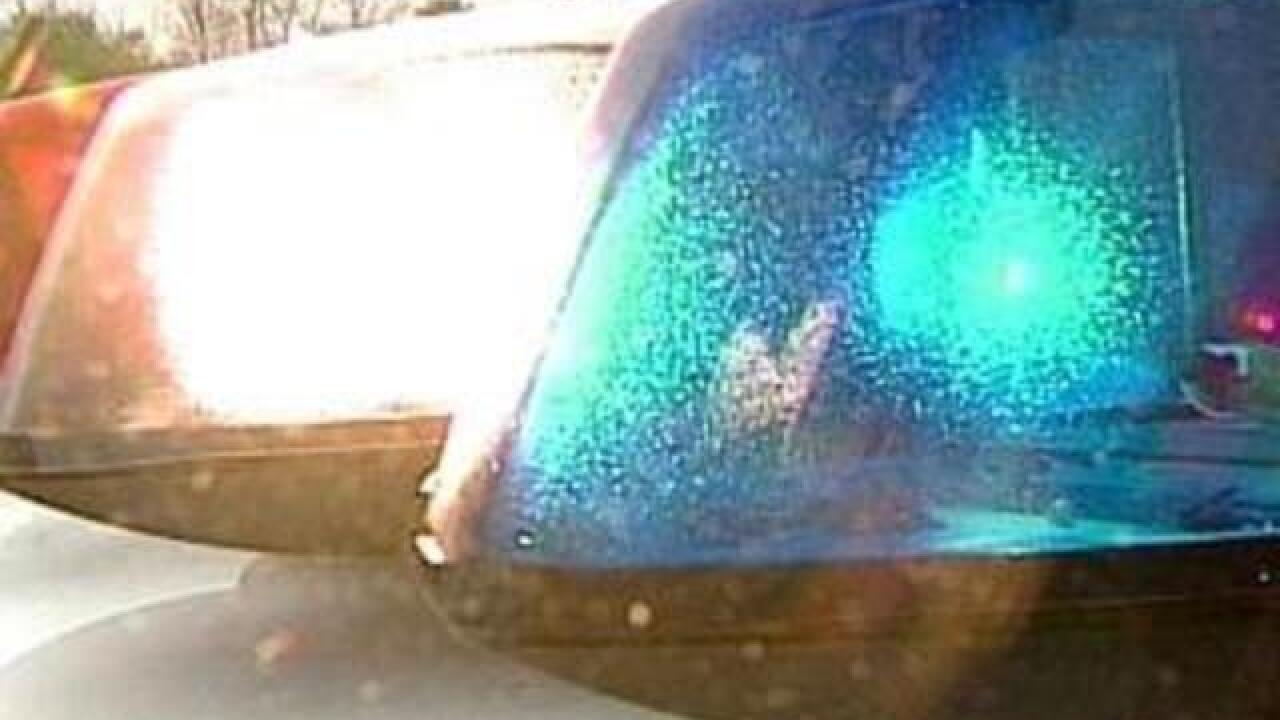 FLAT ROCK — Authorities are investigating after an adoptive father allegedly shot and killed his son Sunday afternoon in Flat Rock.

Shelby County Sheriff's Office deputies and emergency personnel were called around 3:30 p.m. to the 300 block of West 1000 South, on the report of a domestic between an adoptive father and his son, Sheriff Louie Koch said in a press release.

Ricky Drake, 72, called 911 and told authorities his son was out of control and threatening him with a knife and a large whiskey bottle, Koch said.

At this time, no arrests have been made.