Man shot and killed by Carmel police after pointing gun at them, police said 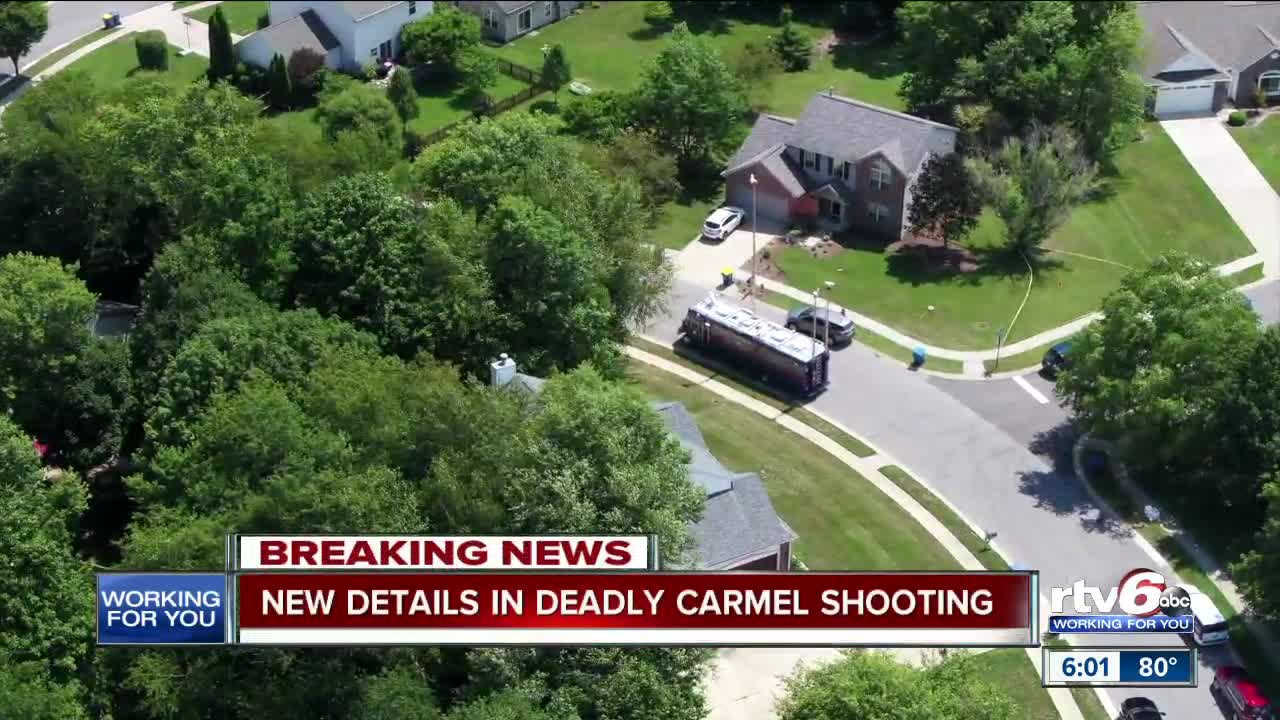 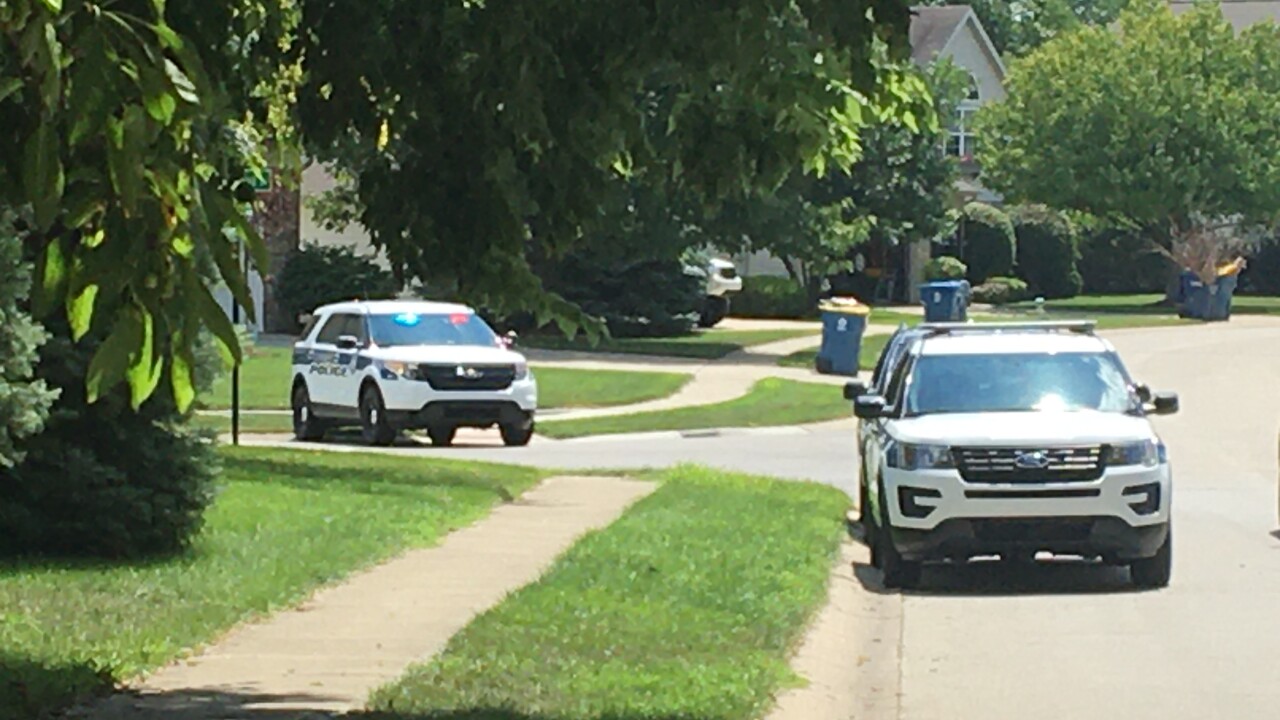 CARMEL — A Carmel police officer shot and killed a 26-year-old man Monday morning after he pointed a gun at the officer, according to new information from the Carmel Police Department.

The officer fired several shots from a rifle after Julio Cesar Virula pointed a gun at the officer in the 5300 block of Rippling Brook Way, according to a press release. He died in the incident and was in possession of a handgun at the time of his death.

"That officer fired multiple shots with his patrol rifle at the suspect in an attempt to protect himself and any other potential victims," the release read.

The identity of the officer has not been released.

Police were called to the area around 8 a.m. after receiving 911 calls reporting a domestic situation and shots being fired, according to the release.

Officers found Taylor Cox, 28, dead with several gunshot wounds in the 14300 block of Riverrock Court, according to the release. A 66-year-old woman was also shot and was eventually released from the hospital.

The officer involved in the incident has been reassigned while an administrative review of the incident is underway, according to the release.

Police are asking for anyone who witnessed or has video of the incident to contact police at 317-571-2580.