Man shot and killed on Indy's northwest side Thursday 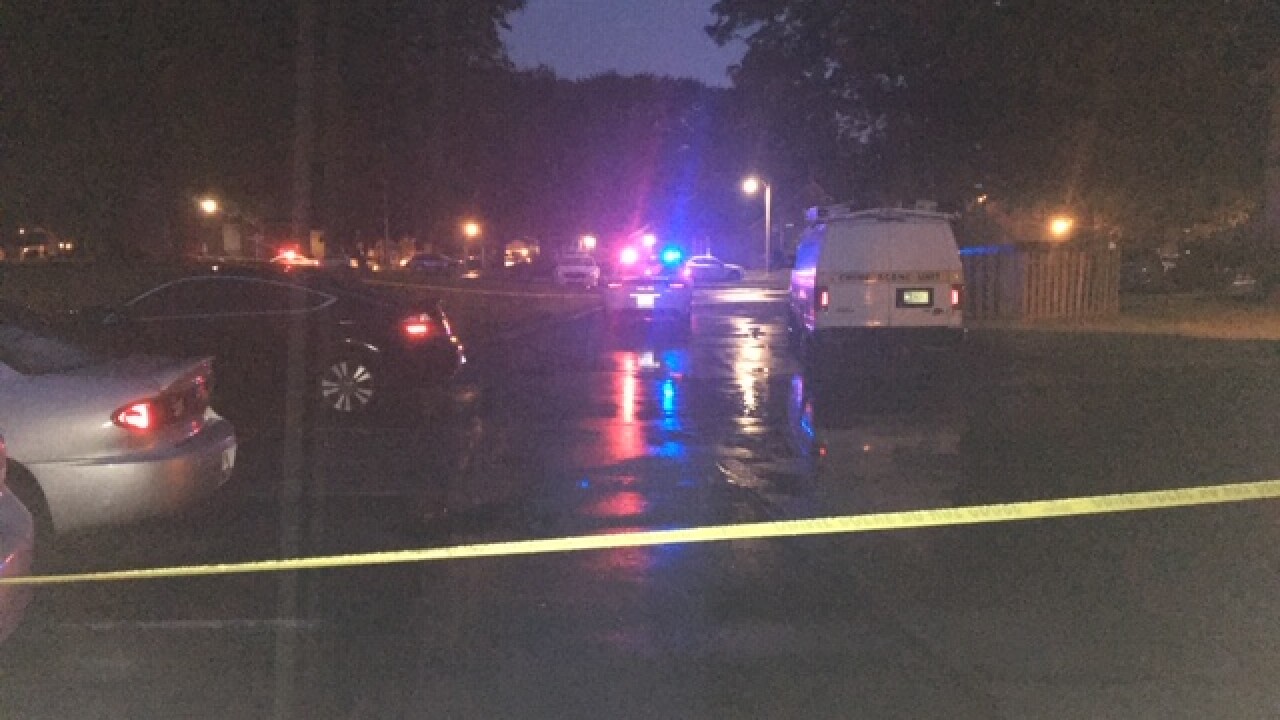 Copyright 2020 Scripps Media, Inc. All rights reserved. This material may not be published, broadcast, rewritten, or redistributed.
RTV6/Shea Goodpaster

INDIANAPOLIS — A man was pronounced dead at the scene of an apparent shooting early Thursday morning on the northwest side of Indianapolis.

When officers arrived, they located an adult man suffering from an apparent gunshot wound, and he was pronounced dead at the scene.

Homicide detectives have responded and are investigating.

The Marion County Coroner’s Office will be assisting and will determine the exact manner and cause of death. The MCCO will release the name of the decedent once proper next-of-kin notification has been made.

About 45 minutes later, Lawrence Police Department officers located another man shot to death inside of a vehicle. Click here for more.