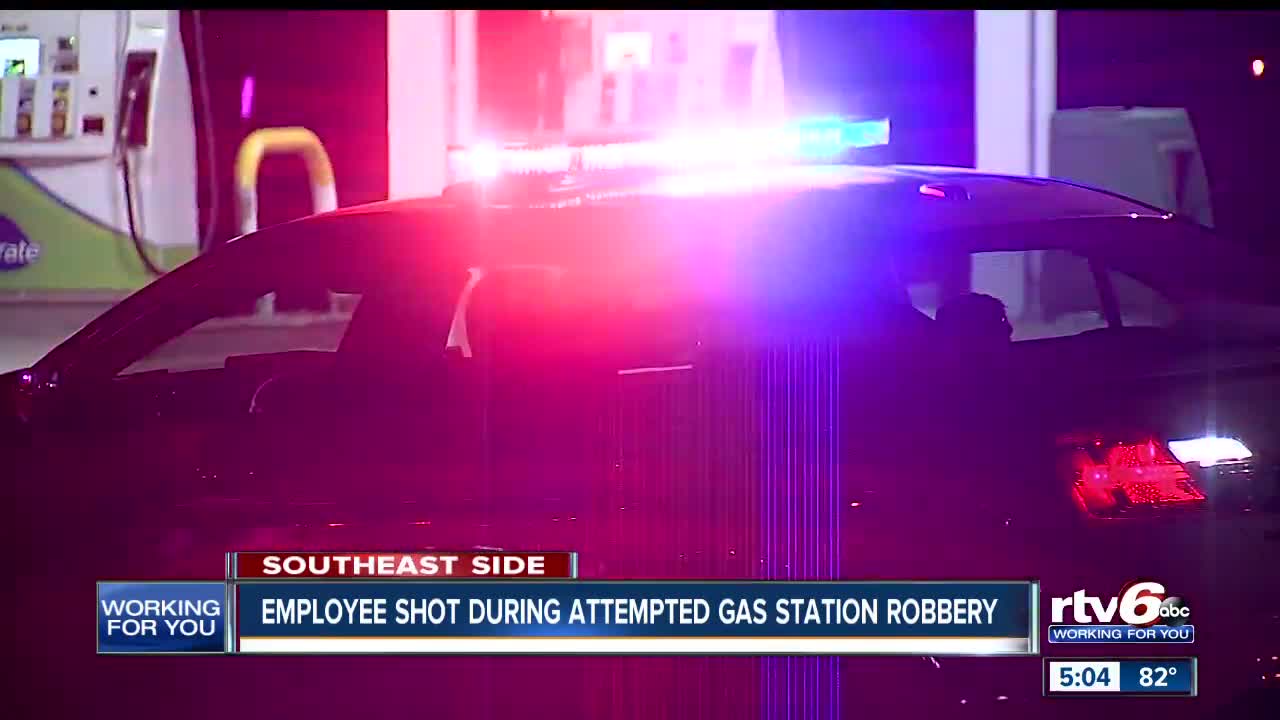 An employee was shot during an attempted robbery at a gas station on Indianapolis' southeast side early Monday morning. 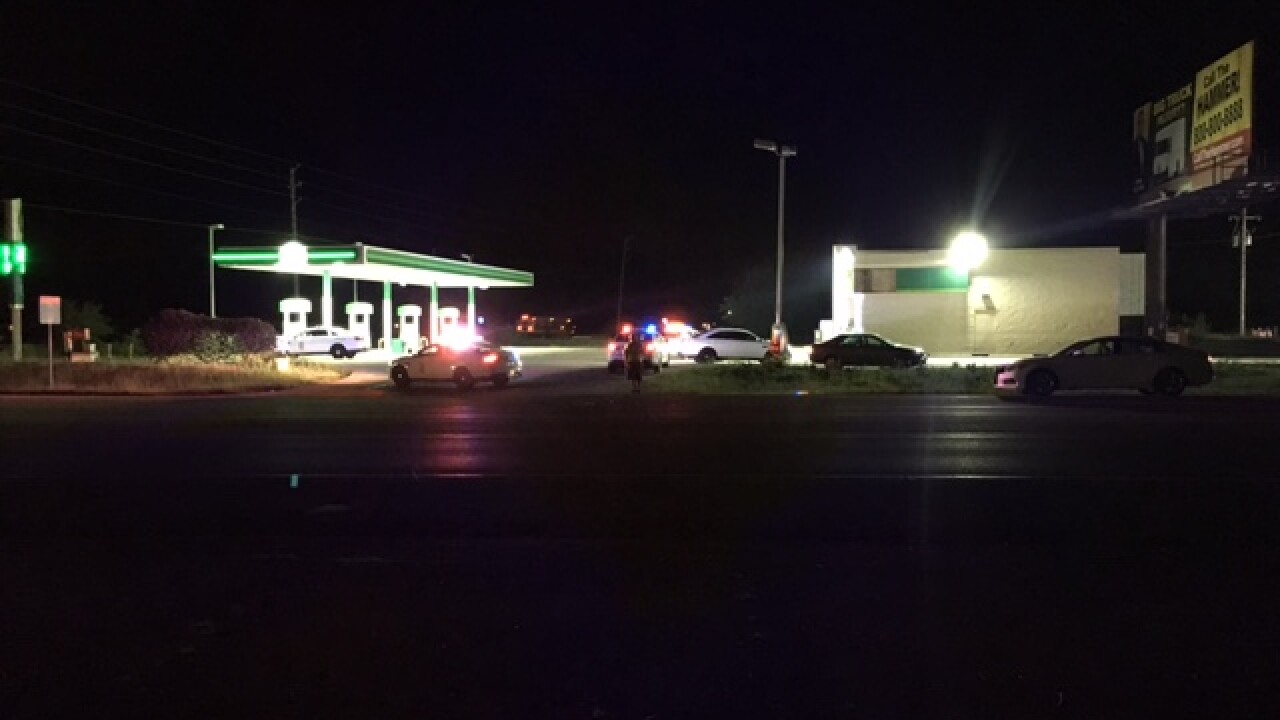 INDIANAPOLIS — An employee was shot during an attempted robbery at a gas station on Indianapolis' southeast side early Monday morning.

Indianapolis Metropolitan Police Department officers were called to the scene at the BP gas station in the 9000 block of Brookville Road just before 6 a.m.

Officers on the scene say an adult male was shot during an attempted robbery at the gas station, although the exact details about that robbery have not been released.

Police say they are not sure if the man was shot inside or outside of the store, but they say he is an employee of the gas station. The suspect fled on foot and detectives are actively searching the area.

The victim was taken to the hospital with non-life threatening injuries, according to police.

This is a developing story and will be updated with more information when it becomes available.